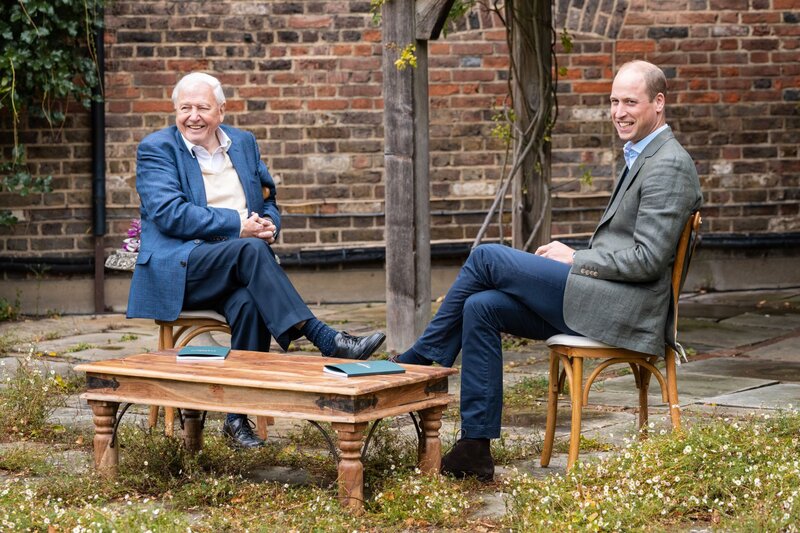 Every year from 2021 until 2030, Prince William, along with The Earthshot Prize Council which covers six continents, will award the prize to five winners, one per Earthshot. The prize aims to find new solutions to environmental challenges and improve living standards, particularly for those communities that are most at risk from the climate crisis. Prizes are awarded to those that make a contribution to achieving the Earthshots- individuals, teams or collaborations will be considered. In addition to the Prize Council, First established in December 2019, The Earthshot Prize is supported by its Global Alliance, a network of organisations worldwide. The Global Alliance Partners include Greenpeace, National Geographic Society, WWF and the UN Environment Programme.

The five Earthshots are: protect and restore nature, clean our air, revive our oceans, build a waste-free world and fix our climate. Each goal is underpinned by scientifically agreed targets, including the UN Sustainable Development Goals. The programme says that the Earthshots aim to generate “new ways of thinking, as well as new technologies, systems, policies and solutions.” A series of five short films will be released from today, each covering an Earthshot goal. The films are narrated by young climate activists.

The 5-stage process to select a winner for each Earthshot has been designed in partnership with the Centre for Public Impact and a range of international experts. Nominations will be screened as part of an independent assessment process. A panel of experts will support the judging process, making recommendations to the Prize Council who will select the final winners. An awards ceremony will take place in different cities across the world each year between 2021 and 2030, at which the five winners for each of the Earthshots will be selected from 15 finalists. The first awards ceremony will take place in London in autumn 2021.

After the awards, each winner will have their work showcased with the hope that it will lead to mass scaling. The £1 million prize money will support environmental and conservation projects that are agreed with the winners. Shortlisted nominees will also be given support and  opportunities to help scale their work, including being connected with individuals and organisations.