Recomposition: A New Life After Death 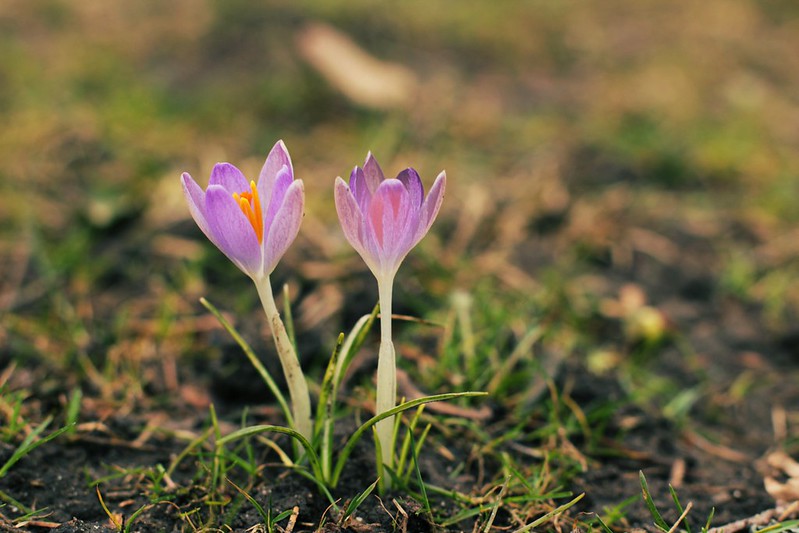 With the current state of our climate, many people are assessing their personal carbon footprint and impact on climate change. For some, this assessment extends to death, more specifically their burial.  While conventional burials including coffins, tombstones and extensive methods of body preservation are still fairly common, their toll on the environment is heavy. As the crisis accelerates, how can we ensure that our carbon footprint ends with us? Recomposition could be one such solution.

In the US alone, roughly 22 500 cemeteries across the country bury roughly 827 060 gallons of embalming fluid, commonly containing formaldehyde, 104 000 tons of steel, 2 700 tons of copper and bronze, 30 million board feet of hardwood and 1.6 million tons of reinforced concrete. Additionally, countries have another problem: they are running out of space. In fact, a survey conducted in 2013 in the UK reported nearly half of England’s cemeteries could reach capacity within the next 20 years. While cremation rates are on the rise in the UK and US, providing a solution to the real estate problem, it creates a potentially larger problem for the climate. Crematoriums produce on average of 534.6 pounds of CO2 per person, totalling roughly 360 000 metric tons of CO2 emissions each year in the US alone, while the more traditional cremation method of a wood pyre, commonly used in Asia, results in the felling of over 50 million trees every year and contributes to air and river pollution.

As the need to be environmentally conscious is more dire than ever, alternate solutions to these common burial practices, such as recomposition, have developed. Aquamation is an environmentally friendly alternative to cremation that involves the dissolution of remains in a water-alkali solution, resulting in a nutrient rich liquid that can be either disposed of via normal drainage or given to farmland as a fertiliser. This process produces zero greenhouse gas emissions and has a tenth of the carbon footprint of a standard cremation. For those who prefer to be buried, natural or green burials have become an appealing choice, as they are similar to common burials except that the remains are buried in a manner which does not prevent natural decomposition. This means that the body is buried in either a biodegradable coffin or shroud, no chemicals such as embalming fluid are used, a shallow grave is dug to permit microbial activity and no permanent grave marking is used. While natural and green burials are a step in the right direction, one aspect unaccounted for is the release of toxins built up in the body at the time of burial, leading to their release during decomposition.

The Center for Disease Control in the US reports that a person can have up to 219 toxic chemicals in their body, including tobacco residue, pesticides, fungicides, heavy metals and preservatives. They also reported Bisphenol-A (BPA), a synthetic estrogen and plastic hardener, in 93% of adults over 6 years old. Thus, in conventional burials, cremation and even green burials, these toxins are released back into the environment upon decomposition or burning. Some companies, such as Recompose and Coeio, are currently working to address this problem. Coeio’s process is similar to a traditional green burial in the sense that the bodies are buried in shallow graves with no preservation chemicals or permanent grave markers. However, they have taken it a step further to develop an Infinity Burial Suit and Infinity Burial Shroud, which harness the power of mushrooms and microbiology to neutralise toxins found in the body, aid decomposition and transfer nutrients to plant life. Both products are made from completely biodegradable organic cotton, developed by the zero-waste fashion designer Daniel Silverstein, and have a uniquely developed biomix, containing mushroom mycelium and microbes, built into the fabric. As the body naturally decomposes, the mushrooms and microbes work to break down and neutralise toxins as well as make the nutrients bioavailable to surrounding plant life. Coeio’s products are currently available for purchase and can be obtained well in advance of the burial and even death as they can be safely stored in a cool, dark place until required.

Recompose, a Washington-based company, has similar principles as Coeio, but executes them in a very different way. Recompose will receive the body at their facility where their staff will lay the body in a cradle surrounded by wood chips, alfalfa and straw. The cradle is then placed within the Recompose vessel where it is covered in more plant material and the process of natural organic reduction (NOR) occurs. NOR uses thermophilic, heat-loving microbes and bacteria to break down organic material and neutralise toxins and pathogens. By controlling the ratio of carbon, nitrogen, oxygen and moisture in the vessel, Recompose can achieve NOR in typically 30 days, resulting in the complete breakdown of the entire body, including bones and teeth, into clean, nutrient-rich soil. Each body produces one cubic yard of soil, about the volume of a pickup truck bed, and can save the release of roughly 1 metric ton of carbon dioxide. Further, any non-organic material in the body, such as artificial limbs, metal fillings or pacemakers will be recycled when possible. The soil produced can be collected by the family to be used to nourish trees or plants, however Recompose also offers an opportunity to donate some or all of the soil to the Bells Mountain conservation forest, where it will assist with revitalisation of clear-cut fields, wetlands and vulnerable wildlife. As of this year, Washington State became the first state in the US to legalise NOR, allowing Recompose to begin accepting bodies in November 2020.

Death care is an extremely personal decision for the individual and family, and there is no right or wrong choice when making this decision. As the climate crisis advances and society begins to shift to a more sustainable and low impact lifestyle, we are becoming more informed and calculated about the choices we make in life. Companies such as Recompose and Coeio are taking that mentality one step further in assisting to make death as much a part of the solution as the choices we make today, all in an effort to leave the Earth better than we found it.