Water Challenges: Reconsidering the Role of Water in Climate Resilience 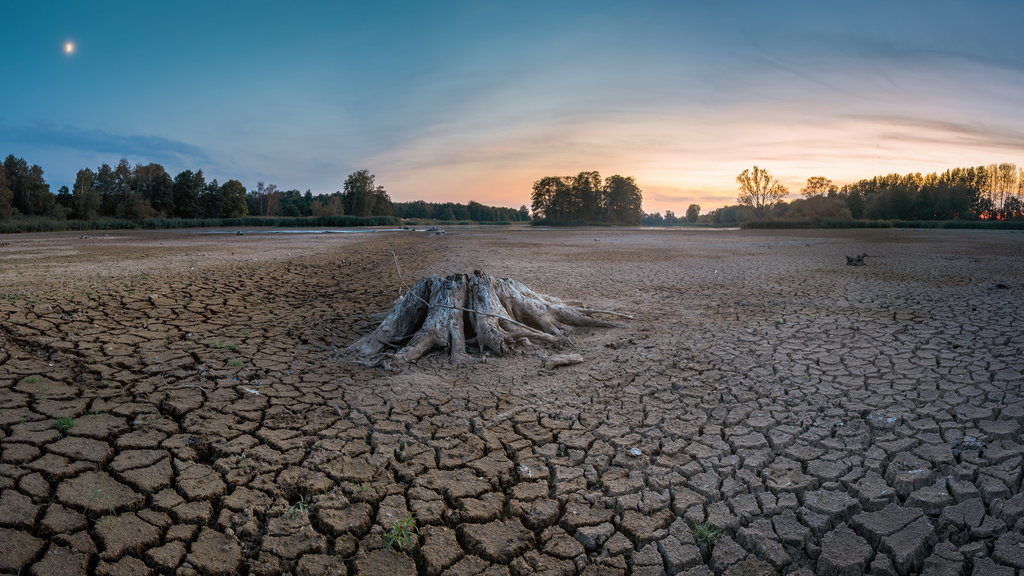 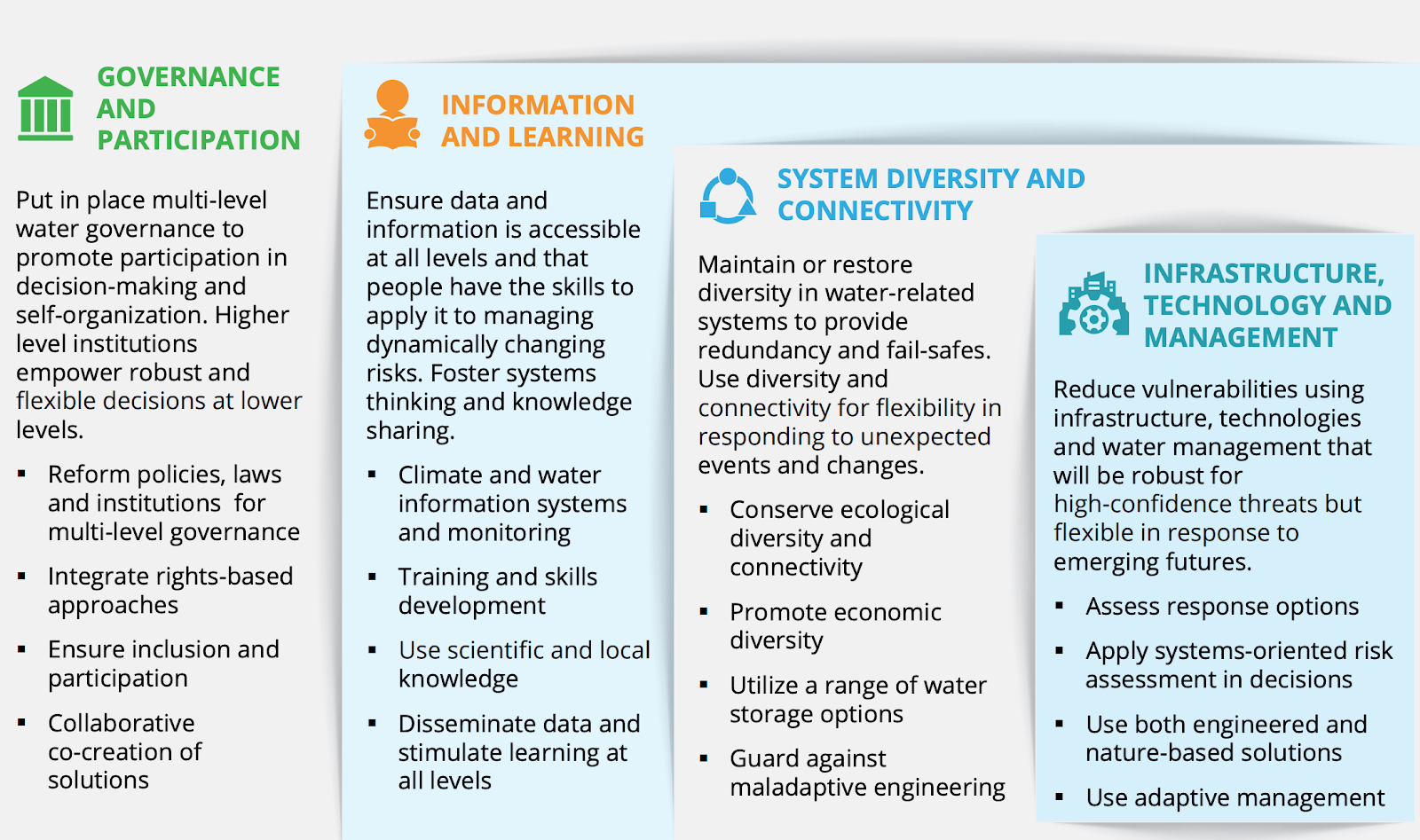