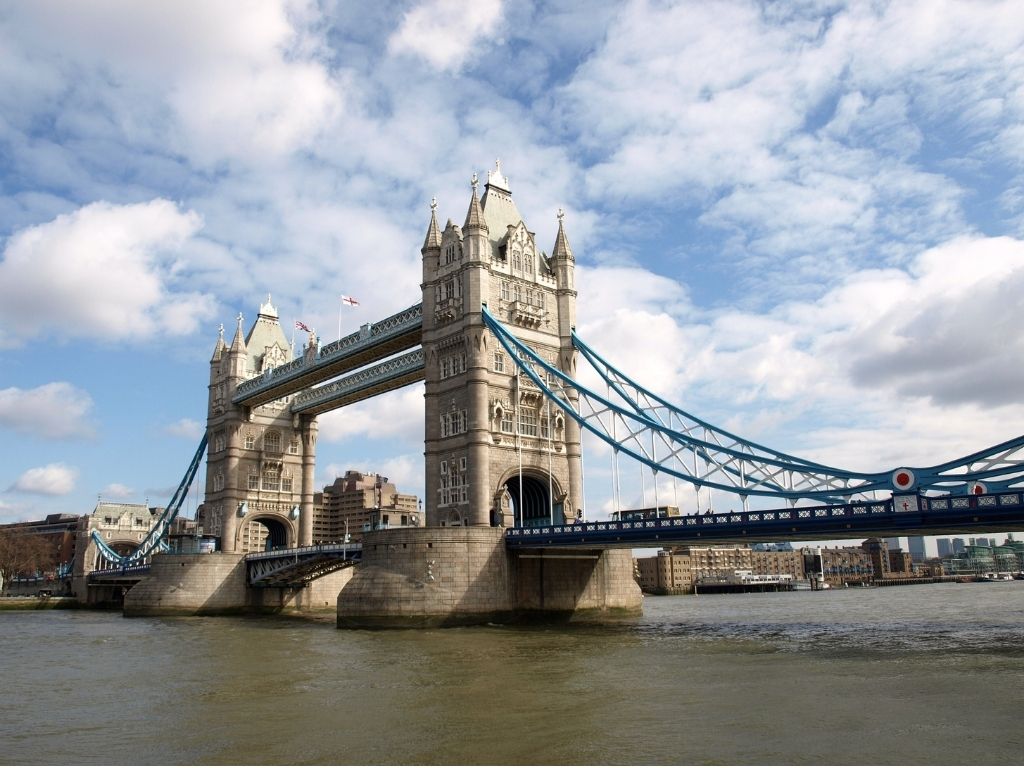 The renowned River Thames in London has recovered significantly since being declared biologically dead in 1957 and now nurses marine mammals including seals and sharks, but sewage waste and climate change could threaten its progress.

The River Thames in London, once declared biologically dead in 1957, has shown signs of wildlife and ecosystem recovery, according to the first ever State of the Thames Report.

Experts from 16 organisations led by Zoological Society of London (ZSL) provided the renowned London waterway’s first health check, and found evidence of an increase in a range of bird species, marine mammals and natural habitats.

The Tidal Thames supports over 115 species of fish, 92 species of bird and has almost 600 hectares of saltmarsh, which is a crucial habitat for a range of wildlife and for carbon capture. The waterbody also provides drinking water and protection from coastal flooding for the nine million people living alongside it.

“Estuaries are one of our neglected and threatened ecosystems. They provide us with clean water, protection from flooding, and are an important nursery for fish and other wildlife, The Thames estuary and it’s associated ‘blue carbon’ habitats are critically important in our fight to mitigate climate change and build a strong and resilient future for nature and people,” said Alison Debney, ZSL Conservation Programme lead for wetland ecosystem recovery.

“This report has enabled us to really look at how far the Thames has come on its journey to recovery since it was declared biologically dead, and in some cases, set baselines to build from in the future.”

Following decades of conservation efforts, some of the most surprising species that have now taken up residence at the Thames include seahorses, eels, sharks, as well as two types of seals.

According to the report, until the early 2000s, little was known about the number of seals present in the Tidal Thames. But now, “both the harbour seal and the grey seal can be seen in the Thames as far upstream as the tidal limit at Teddington, through central London and in abundance across the outer estuary.” The study estimates harbour seal populations have increased up to around 900 while grey seals rose to about 3,200.

The avocet, a migratory wading bird which had become extinct as a breeding species in Britain by 1842 due to habitat loss, was also found to have made a comeback.  Its population among the tidal Thames has more than doubled over the past three decades.

Aside from wildlife, water quality of the River Thames has improved, with dissolved oxygen (DO) concentrations showing a positive, long-term increase from 2007 to 2020. Low concentrations of DO could impact the relationships between key species that live in the river.

However these recoveries could easily be reversed again due to increasing sewage pollution and climate change. Temperatures of the London waterway have increased by 0.2C every year on average, while sea level has risen steadily in the last few decades – levels at Silvertown, a section in East London, have been rising 4.26mm per year on average since 1990.

The River Thames has also experienced a long-term rise in nitrate concentrations, mainly from industrial and sewage effluent, which can negatively affect water quality and be harmful to wildlife. Worrying trends of plastic pollution in the waterbody can directly damage wildlife through ingestion or entanglement, as well as a hazard to animal navigation.

The State of The Thames Report said that Nature-based Solutions such as habitat restoration, will be critical in protecting biodiversity against the impacts of climate change, and are calling on world leaders to commit to putting nature at the heart of decision-making, especially as the COP26 climate summit in Glasgow comes to a close.