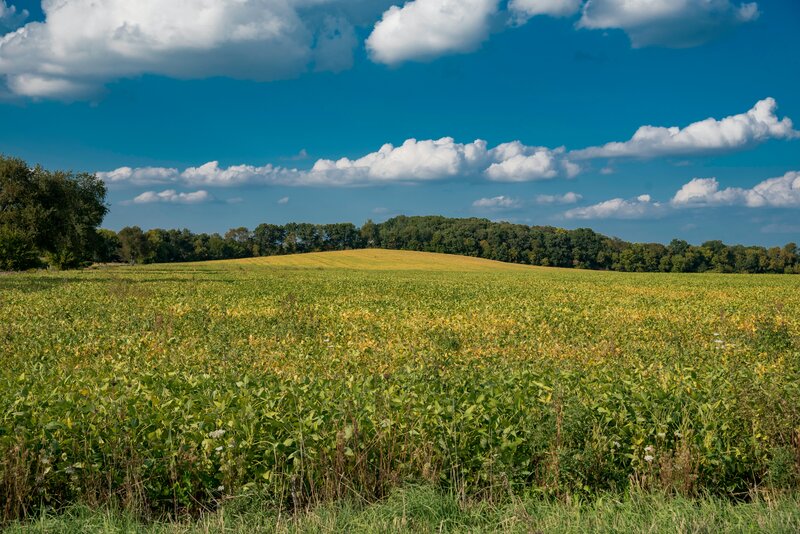 A new study has found that rewilding farmland could be one of the most effective and cheapest ways to mitigate the climate crisis while also increasing wildlife populations.

Published in the journal Nature, the study says that if a third of the planet’s most degraded areas were restored and protections were given to areas still in good condition, about half of all human-caused carbon emissions since the Industrial Revolution could be stored. This would prevent about 70% of all predicted species extinctions. As many as one million species are at risk of extinction.

Scientists identified places around the world where these farmland rewilding interventions would be most effective, from tropical forests to coastal wetlands. Many of these identified areas were in developing countries, but lead author of the study, Bernardo Strassburg, says that while this can be a challenge, it also means that they are “often more cost-effective to restore.”

To identify these hotspots, the researchers used a map from the European Space Agency that breaks down the surface of the planet into a grid classified by ecosystem: forests, wetlands, shrub lands, grasslands and arid regions. Using an algorithm that they developed, the scientists evaluated which areas, if returned to their natural states, would yield the highest returns for mitigating the climate crisis and biodiversity loss at the lowest cost.

However, laying one result on top of the other was not enough; the researchers had to use another map. A similar and complementary tool called the Global Safety Net was released in September, which identifies the most strategic 50% of the planet to protect, filtering for rare species, high biodiversity, large mammal landscapes, intact wilderness and climate stabilisation.

Rewilding farmland is among the cheapest ways of absorbing and storing carbon dioxide and does not need to be at the expense of agriculture and food production. Strasbourg says, “If restoration is not properly planned it could lead to a risk to agriculture and the food sector, but if done properly, it can increase agricultural productivity. We can produce enough food for the world and restore 55% of our current farmland, with sustainable intensification of farming.”

You might also like: A Tale of Two Climate-Action Proposals: The Green New Deal and the Biden Plan

Interestingly, the study also found that planting trees, the most popular form of nature restoration, is not always the best way to preserve biodiversity and store carbon; peatlands, wetlands and savannahs provide habitats for many species, while storing vast amounts of carbon.

Three-quarters of all vegetated land on the planet has now been influenced by humans, and some scientists have a target of restoring 15% of ecosystems around the world.

The study identifies the biggest challenges to farmland rewilding as political will and acquiring the money to pay farmers to restore so much land to nature, but the authors point out that hundreds of billions of dollars each year subsidise fossil fuels and unsustainable farming practices.

Robin Chazdon, one of the study’s authors, says, “There’s a lot of money available for investment but the world is invested in destruction.”

The study will be used to inform global commitments at the UN biodiversity and climate conventions next year. However, the study does not take into account national borders, which could present diplomatic challenges.

Chazdon says, “This lays out the much higher benefits overall if you ignore the country boundaries and just look at where these priorities are. Do we say, ‘We’re just going to forego all those benefits and be provincial about this? Or are there ways to cooperate internationally?’”