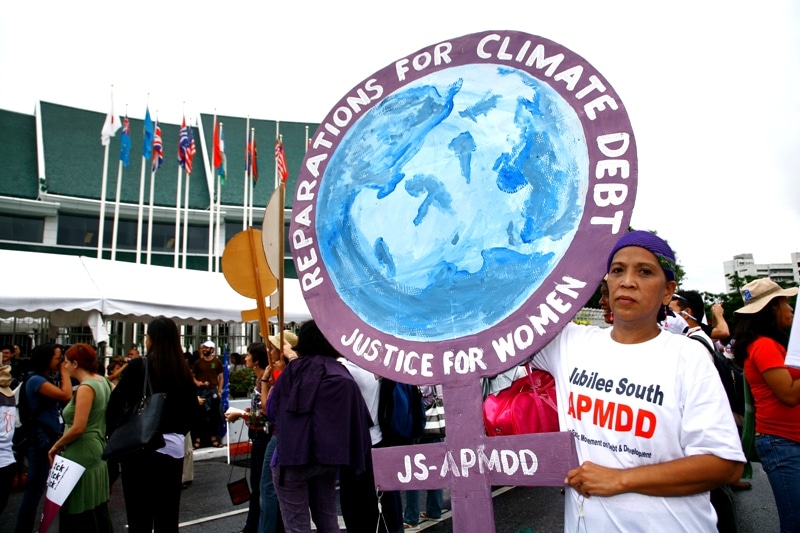 Fraught discussions in Germany ended in acrimony between rich and poor countries over international finance for climate compensation.

Two weeks of climate talks in Germany ended in stalemate and negotiators representing developing countries were left empty-handed as rich nations pushed back against compensation for climate damage.

The sessions in Bronn marked the first major climate meeting since the COP26 summit in Glasgow in November 2021, with negotiators working on how to translate the commitments made into concrete action, as well as laying the groundwork for COP27 in Egypt later this November.

The upcoming UN climate summit will be the first time being hosted in an African country in more than a decade. Policies that they’re hoping to put on the table include cutting emissions faster and reliance on fossil fuel, and the climate debt owed to developing countries for the impacts and damage caused by climate change.

The debate surrounding climate compensation has long been discussed. Developed countries are responsible for the vast majority of global emissions and ecological devastation since the Industrial Revolution; at the same time, the countries who will bear the worst impacts of climate change such as floods and wildfires are those least responsible for them.

Despite their acknowledgement of the issue and the urgency, rich countries including the US and the EU have pushed back against calls for a new loss and damage financing facility –  something they also rejected in Glasgow – and failed to put it on the official agenda for COP27. Nations fear the economic and political fallout for committing such significant climate finance – globally estimated to be around trillions. But failing to make it on the COP27 agenda is a major setback for poor countries and ensuring discussions can take place at the highest level.

“Developed countries don’t want to pay a cent,” said Saleemul Huq, director at nonprofit International Centre for Climate Change and Development in Bangladesh. “They’re giving us dialog and that means talk, talk, talk with no action – that’s not acceptable anymore.”

The disappointing UN climate talks take place amid rising inflation and a global food and energy crisis fuelled by the Ukraine war. Countries are attempting to seek alternative sources of fuel to wean off Russian oil and gas; some are increasing coal production while others are throwing investments into renewable and nuclear energy. At the same time, there’s an ongoing wheat shortage as both Ukraine and Russia are major breadbaskets for Europe. Combined, experts worry the climate crisis is being pushed down as a priority.

One issue however did advance during the preliminary talks: the implementation of Article 6 of the Paris Agreement. The article provides a framework for a global carbon market that has been seven years in the making to help reduce greenhouse gas emissions.