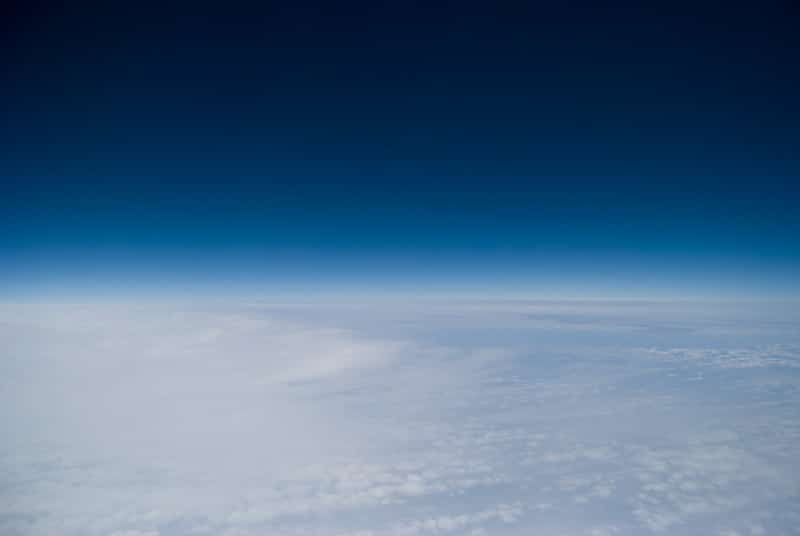 A new study has found that the rapid and continuous growth of CO2 emissions in recent decades is heating and expanding the lower atmosphere, leading to the shrinking of the stratosphere.

Paul Williams, a professor of atmospheric science at the University of Reading in the UK who was not involved in the new research, said, “Some scientists have started calling the upper atmosphere the ‘ignorosphere’ because it is so poorly studied. This new paper will strengthen the case for better observations of this distant but critically important part of the atmosphere. It is remarkable that we are still discovering new aspects of climate change after decades of research.”