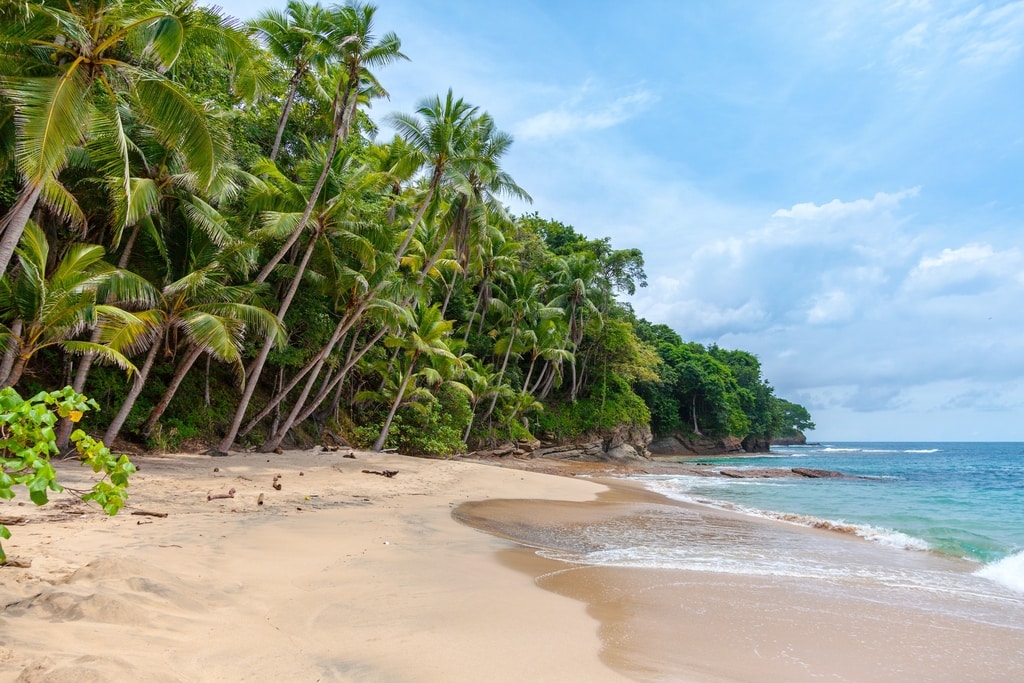 A study has found that more than half of the world’s sandy beaches could disappear by the end of the century as a result of worsening erosion and sea level rise.

Published in the journal, Nature Climate Change, the study shows that several countries could lose more than 60% of their sandy coastlines under both moderate and worst-case warming scenarios, including Congo, Gambia and Pakistan. Australia is set to lose the most in terms of total length- 9 227 miles, or 50%, of the country’s sandy coastlines are at risk of disappearing by 2100 under worst-case warming. Canada is expected to lose the second largest amount of coastline in terms of length, with up to 8 963 miles at risk of being lost, followed by Chile, Mexico and China. The US is fifth, with up to 3,436 miles at risk.

The scientists found that even moderate climate change action could prevent 17% of this shoreline retreat by mid-century and 40% by 2100.

Sandy Coastlines are Under Threat of Erosion

Sandy beaches line more than 30% of the world’s coastlines, serving vital roles in local economies and cultures, and they also act as natural buffers to coastal storms. Beaches in densely populated areas run the biggest risk of drastically decreasing as a result of erosion caused by large-scale tourism in some areas, and infrastructure development to accommodate the growing number of people. Adaptive measures need to be put in place to warn locals and tourists of the damage of their presence in these spaces to nurture more attentive usage of them.

However, it is not just sandy beaches that are being threatened by the climate crisis, but also estuaries and other coastal ecosystems. A study published in Ecological Monographs blames this on anthropogenic forces, saying that the deterioration of these ecosystems is due to human activities that are ‘intense and increasing’; 50% of salt marshes 35% of mangroves, 30% of coral reefs, and 29% of seagrasses are either lost or degraded worldwide’.

With sandy beach decline comes a host of other issues, including the decline of oyster reefs, seagrass beds, and wetlands at a rate of 69%, as well as a decline of 33% of viable fisheries. This will only get worse as the disappearance of sandy beaches progresses.

The position of the beach is ‘unique’, between sea and land. It is this liminal position that the benefits of tourism and naturalistic beauty can be found. Beaches’ ability to act as coastal barriers means that because those in the most densely populated areas are most at risk, the damage that is likely to come will be immense; already, typhoons and hurricanes cause hundreds of millions of dollars worth of damage, and as the climate crisis advances, the costs to repair damage may balloon to levels that cities are unable to afford.

Overall, it is evident that sandy beaches are soon going to disappear at an extreme cost to many communities across the globe. If measures are not put in place, potentially 50% of our coastline will be disposed of by 2100. Becoming aware of the problem is the first stage in hopefully limiting the reduction in our coastline.