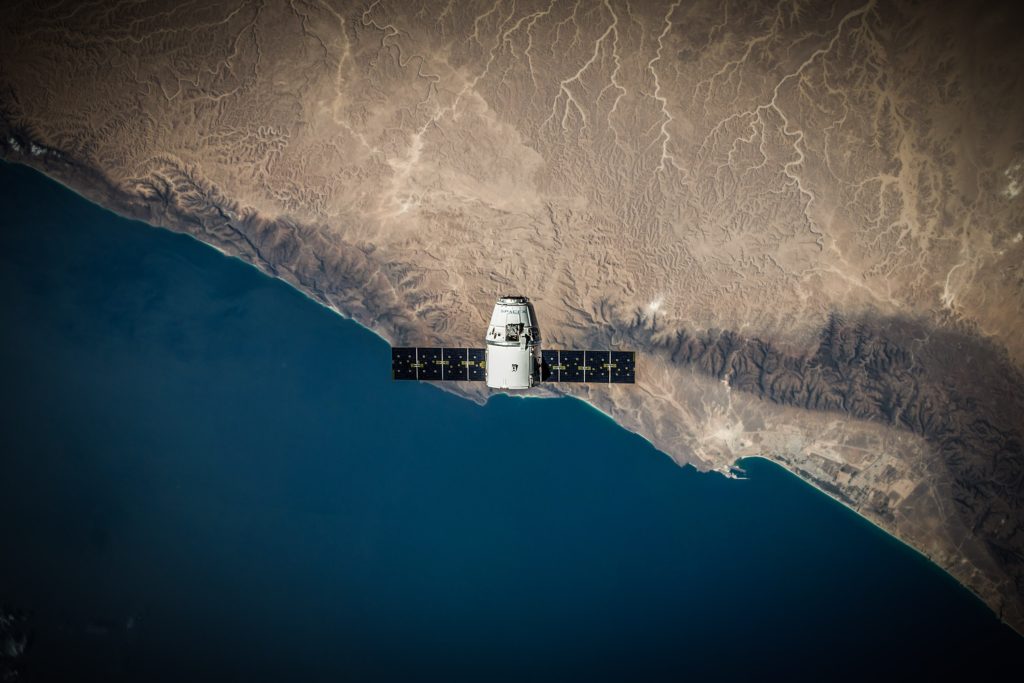 Oceans cover over 70% of the Earth’s surface. They feed us, regulate our climate and are a road that connects us all. Satellite and airborne technology offer enhanced possibilities to monitor with detailed granularity their health. How can we harness the power of satellites to better understand oceans and marine ecosystem management systems?

The Ocean Cleanup is an ambitious non-profit organisation that develops advanced technologies to rid the world’s oceans of plastic. They have pioneered a passive drifting system comprising of floating tubes that captures plastic debris and trash from the Ocean’s surface by following natural currents. They aim to clean up half the Great Pacific Garbage Patch, located between California and Hawaii, in 5 years’ time.

Pinpointing the location of plastics is one of the major challenges, according to a spokesperson:  “We know more or less where it is, but the stuff is always moving. That’s where remote sensing comes in.”

The team mounted a Hyperspectral Shortwave Infrared Imager onto an aircraft and flew it over the Pacific Ocean to scan the surface. It found that plastics possess uniquely identifying characteristics. Plastics on the ocean surface were in fact “robustly distinguished from algae and other vegetation that contain hydrocarbons”. This makes their detection feasible.

Early results with satellites are also promising. Recently, the European Space Agency (ESA) began developing technology to allow satellites to identify the origin, movement and concentration of plastics across the world’s oceans.

The idea was conceived internally by scientists Paolo Corradi and Luca Maresi at ESA. Their project called OptiMAL (Optimal methods for Marine Litter detection) is primarily focused on detecting microplastics near the ocean surface as well as large pieces along the shorelines. 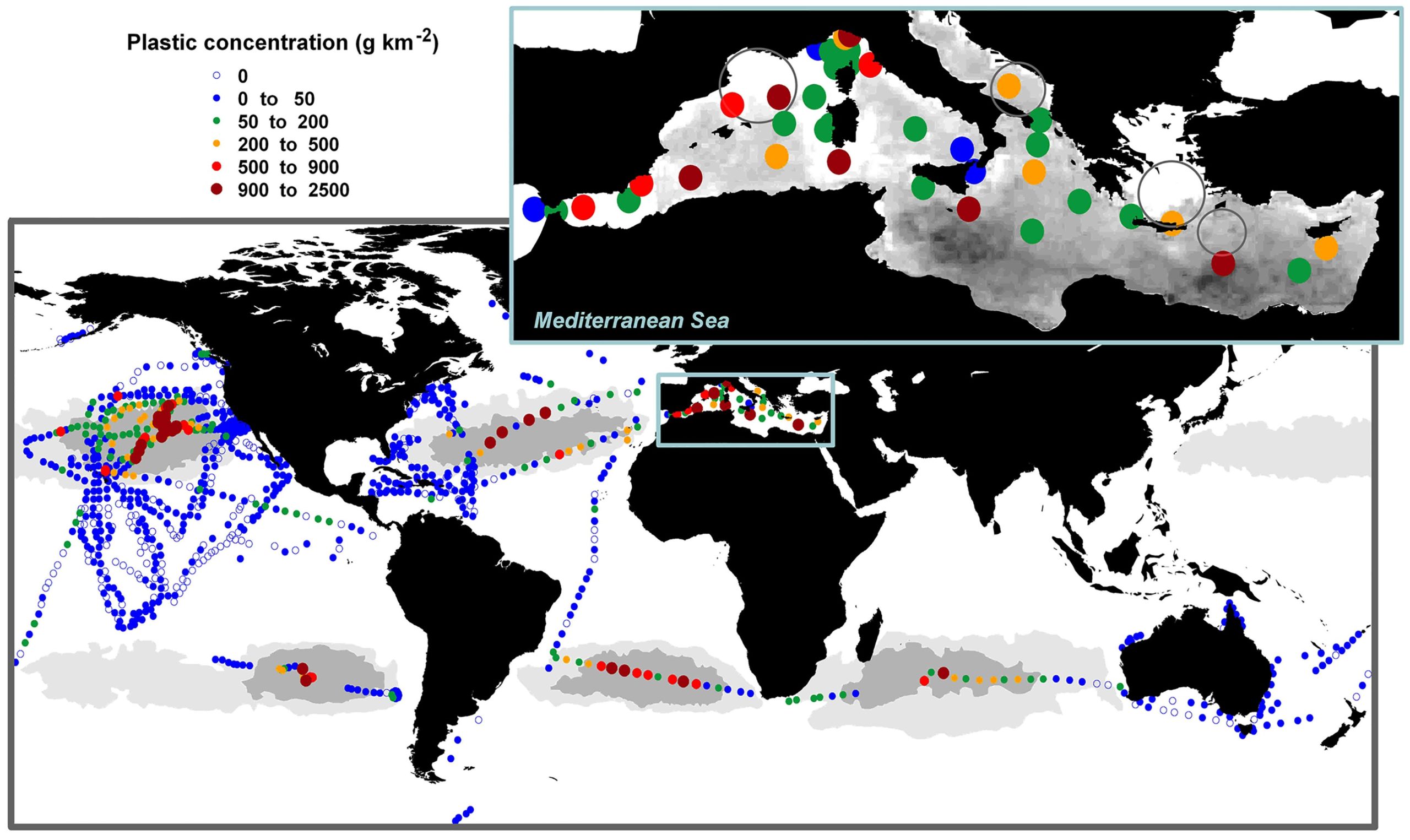 So far, the have used images from Sentinel 3 satellite and cross-checked them against ground and aerial surveys. The next step is to assess whether plastics can be identified in the ocean through the reflection of different wavelengths of sunlight.

The team will then collect the spectral signals of plastic at sea and enter them into computer models to simulate how those signals would look through the atmosphere.

While the use of satellites to detect ocean surface plastic litter remains in its infancy, the project’s success would constitute a major technical breakthrough in the adaptation of spatial images applied to marine monitoring.

“We should be able to report our first results by the end of this year,” Corradi said.

One-quarter of coral reefs have been destroyed by pollution and climate change, according to WWF.

In some of the worst-hit areas, such as the Maldives and Seychelles islands in the Indian Ocean, up to 90% of coral reefs have been damaged beyond repair in the past two years by an increase in water temperature.

Coral reefs, the “rainforests of the sea” are an anchor for many marine ecosystems and their loss would push thousands of species of fish and other marine life in the abyss of extinction.

Remote sensing can measure the effects of such stresses at appropriately large spatial scales. Applications for of satellite technology in particular to coral reefs are varied, spanning from localisation and mapping to classification and health appraisals as well as tracking human interference.

How do satellites map the ocean floor?

Chlorophyll content in ocean waters is an important indicator of water health because phytoplankton, tiny micro-organisms that are the foundation of the marine food chain, use chlorophyll to carry out photosynthesis, capturing Co2 from the atmosphere.

As chlorophyll in the the ocean changes the way it reflects and absorbs sunlight, scientists can map the amount and location of phytoplankton using satellites. These indicators give us valuable insights into the health of the ocean environment.

Satellites can also help to identify the ocean areas that are most at risk of acidification.

Researchers from the University of Exeter, UK developed an ocean acidity map based on satellite imagery from NASA’s Aquarius satellite and ESA’s Soil Moisture and Ocean Salinity (SMOS) satellite.

Ocean acidification is a phenomenon that results from the enormous increase of carbon dioxide released into the atmosphere. It not only affects corals and marine life, but is also expected to have enormous socio-economic costs, influencing the way humans feed themselves and earn their livings.

It is imperative to use satellites and remote sensing technologies to better understand oceans and how they can be restored.