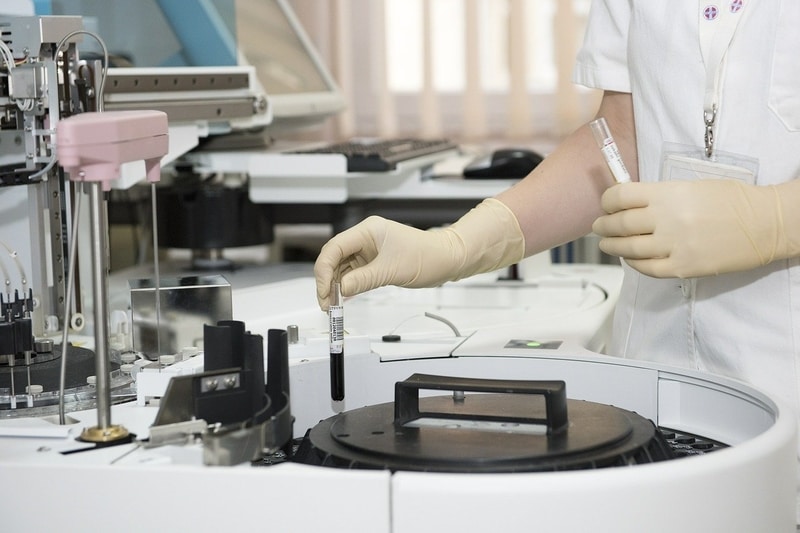 Scientists around the world are studying natural compounds found in the environment that could help break down plastic. So do they hold the key to solving the plastics crisis? We caught up with enzymes researcher Dr Emily Flashman of Oxford University to learn more.

First of all, can you briefly explain what enzymes are?

Enzymes are proteins found in all living organisms which speed up the reactions that take place in cells. Enzymes do this by bringing the molecules which react together in exactly the right position for the reaction to occur. This takes place at a region of the enzyme called an active site, which has a very specific shape and size for binding particular molecules. Without enzymes, the chances of the right molecules reacting together would be so low that life could not be sustained.

What do we know about how enzymes are interacting with plastic in nature?

We know that certain enzymes can break down the long chain PET molecules in some plastics. These have mainly been identified through searching through biological samples (like microorganisms in soil) for enzymes that ‘look’ as though they should be able to break down the relevant bond in PET plastics. This doesn’t mean that the microorganisms from which theses enzymes originate are specifically interacting with the plastic, it’s just that their enzymes have natural substrates which are very similar to plastic (in size and shape) so they can also break it down efficiently.

In contrast to this is the bacterial strain identified at a plastic bottle recycling facility in Japan, which have evolved to be able to excrete an enzyme to break down PET into smaller components, which the bacteria can then absorb and use as a source of food. To my knowledge this is the only location where bacteria (and the enzymes from those bacteria) have evolved to specifically capitalise on the plastic in their environment.

Do you think it’s inevitable that enzymes will evolve to consume plastic, if it continues to accumulate in the environment?

I am not surprised that in an environment which is predominantly plastic (i.e. the recycling facility) that bacteria have evolved to take advantage of this as a food source; bacteria after all reproduce very rapidly so when under environmental pressure (no other food readily available) they will quickly evolve such that those with enzymes that allow them to use the plastic as a carbon source have a competitive advantage. I think this may happen at a local level in specific environmental niches (i.e. high levels of plastic and not much else) but I don’t think that  this is a phenomenon which will take place in the general environment where bacteria can acquire carbon from sources that are much easier to access.

What about in labs? Have we started modifying enzymes to tackle plastic?

Yes, there are a number of labs around the world working very hard on engineering enzymes which have the capability to break down plastic waste into useful components that can then be used to make more plastic products, i.e. for closed loop recycling. One example is the Centre for Enzyme Innovation at the University of Portsmouth who have already engineered the enzyme identified in bacteria at the plastic bottle recycling facility to be more efficient.

What is the end result when these enzymes ‘eat’ plastic – what’s left over?

PET (polyethylene teraphthalate) is a polymer – a long chained molecule made up of repeating units connected by specific chemical bonds called ester bonds. The bacteria from the plastic recycling facility actually have two enzymes, one which breaks an ester bond to form MHET (mono-2-hydroxyethyl terephthalate) and another which breaks an ester bond within MHET to form the ultimate breakdown products – ethylene glycol and terephthalic acid. The bacteria use these as a carbon source to help them grow but if we can engineer the enzymes in isolation then the breakdown products could be used for PET reformation.

Other enzymes (like from the bacteria in compost) can break down both ester bonds at once to directly form the breakdown products ethylene glycol and terephthalic acid which can then be isolated to reform PET plastic. For plastic recycling purposes, these processes would take place in a bioreactor – a closed container with optimal conditions for the enzymes to work like temperature, pressure, etc.

So what are the next steps – where do you see enzymes being used in the future?

Enzymes are being engineered for all sorts of purposes, for instance using them to make chemicals that currently use energy-intensive synthetic processes, as part of the production of pharmaceuticals, as well as the engineering of enzymes within plants to make them more tolerant to different types of stress – this is the focus of my work.