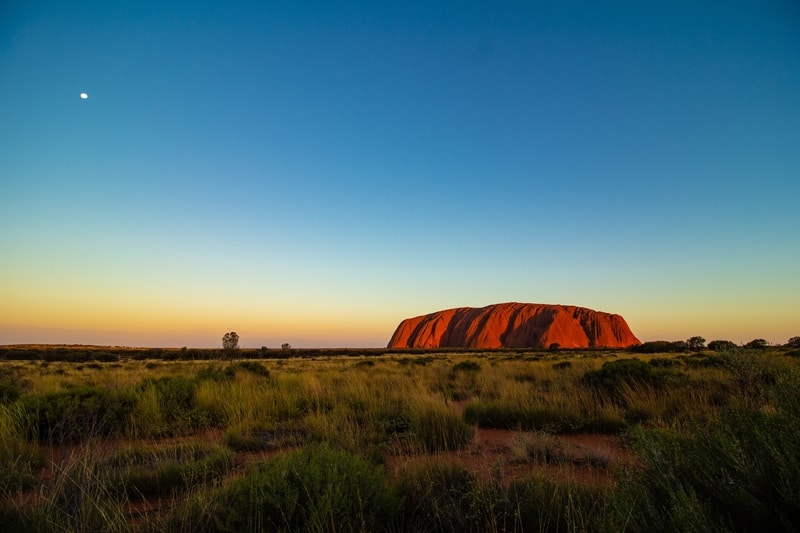 A new green stimulus plan aimed at rebuilding Australia ’s economy from recession while tackling the climate crisis could generate nearly 80 000 jobs, according to new analysis.

A report by the consultants AlphaBeta says that 76 000 positions could be created over three years with the help of $22 billion of combined public and private investment. The plan focuses on 12 areas, including designing extensive renewable energy projects, restoring deteriorated ecosystems, creating solutions for dealing with organic waste, modernising ineffective public buildings and infrastructure and expanding electric vehicle networks. The analysis identified that 70% of the jobs would be in construction and administration, 42% would be based in regional areas and close to a third would require minimal training.

Moreover, jobs would be tailored to regional needs; for instance, in New South Wales, opportunities would involve building public transport infrastructure and large-scale renewable energy plants, and in Victoria, jobs relating to utility scale clean energy and organic waste management. In all other states and territories, ecosystem restoration was identified as a leading job creator.

Australia is currently 43% more emissions-intensive than the OECD average. The country emits more greenhouse gases per unit of GDP than each of the EU, Japan, the US and Canada. This plan is one such way to help Australia in achieving its green goals, an important feat considering that the government has historically not acknowledged the dangers of the climate crisis.

Stimulus projects should prioritise economic recovery while promoting the shift to cleaner energy. They aim to reduce costs in the long-term and better position the economy to adapt to a greener and more sustainable environment.

The analysis suggested investment in pilot-scale green hydrogen developments would be economically beneficial, yielding $4 of private spending for every public dollar invested. Large solar and windfarms would unlock $3 for every dollar spent, while electric vehicle infrastructure, waste collection solutions and community-scale energy and storage projects could generate $2, showing the economic benefits of investing in green infrastructure.

Pushing for a Green Recovery from Recession

Numerous groups and organisations have advocated for a green recovery from the recession by  improving the energy efficiency of Australia’s ‘substandard’ house and building stock. An energy and climate change thinktank, Beyond Zero Emissions, found that practical projects that decarbonise the economy could create an average of 335 000 jobs annually, for five years.

The Morrison government has yet to prioritise low-emissions investments in its response. The energy and emissions reduction minister has called for a gas-fired recovery and the National COVID-19 Coordination Commission has firmly supported expanding the gas industry without considering renewable energy. However, the proposition of a green recovery has won more support from state governments.

Amanda McKenzie, the Climate Council’s chief executive, said the green plan proposed by AlphaBeta would put Australia ‘on a practical, jobs-rich path and focuses on areas most in need’. “It sets us up for the future by creating jobs and tackling climate change…it’s a win-win solution,” she said.