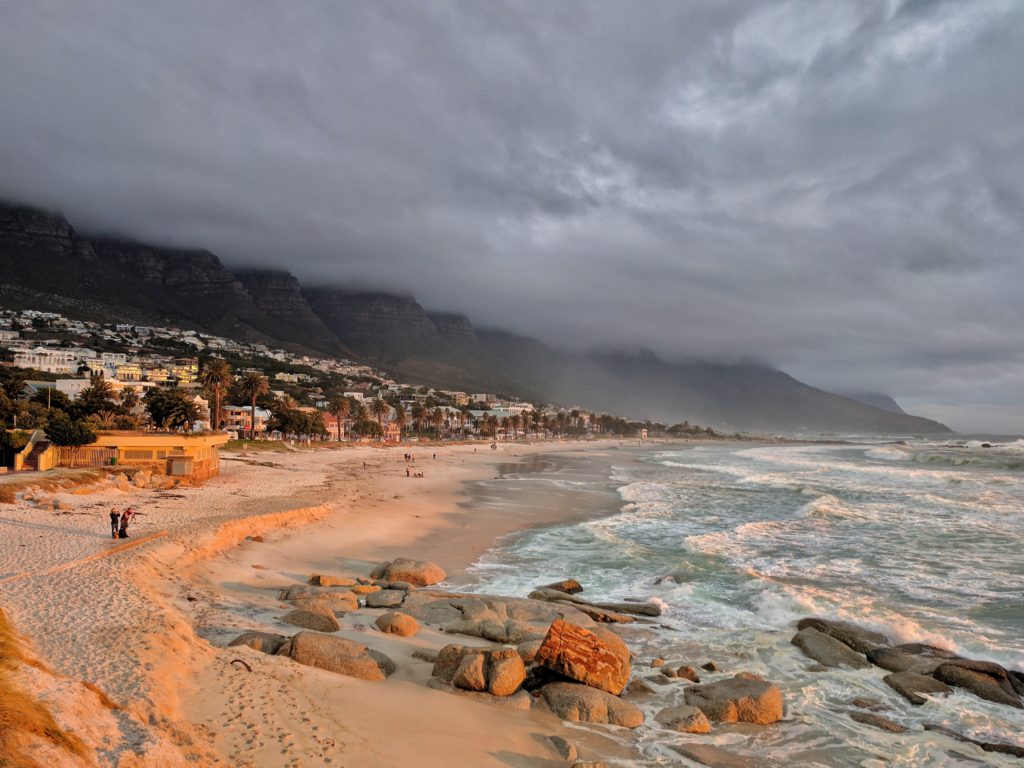 Sea-level rise is threatening West Africa. Growing stronger by the year, the tides push wave after wave into cities and villages, decimating dwellings and farmlands.

The western coast of Africa, stretching more than 6500km from Mauritania to Cameroon, is in peril. Caused by global warming, rising sea levels are causing massive erosion — in some places eating away more than 30 metres of land in a single year.

Sea levels are expected to rise by more than 76 cm around the world by the end of this century, but they are expected to rise faster than the global average in west Africa, where the coastal areas host about one-third of the region’s population and generate 56% of its GDP. A recent World Bank study shows that flooding and coastal erosion due to sea-level rise cost the region about $3.8 billion and cause 13,000 deaths in just one year.

Ghana — the fastest growing economy in the world — is among the worst affected countries in the region. Coastal erosion at its 580km coastline comprising of sandy beaches and outcrops has consumed areas like Keta, Ada, and Shama. Rising temperatures have triggered the migration of fish stocks while salinisation has contaminated farmlands and freshwater reserves affecting the livelihoods of millions of fishermen and farmers. Frequent inundation has led to the destruction of commercial buildings, houses, and even human lives.

Once a thriving trading hub, Ghana’s Keta city has suffered massive coastal erosion in recent decades that forced more than half of the population to flee. Fuveme — a coastal village in Keta that lies between the Gulf of Guinea and the Keta Lagoon — has already been reduced to an island forcing thousands of families to migrate to the inland.

Senegal, another west African country, has been witnessing the devastating effects of sea-level rise this decade. The country’s famous colonial city Saint-Louis — a UNESCO World Heritage site with a population of 300,000 people — is seeing houses destroyed, streets flooded, and crops damaged by the encroaching saltwater. 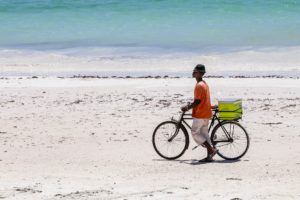 Encroaching waters off the coast of west African countries are destroying homes, schools, farmlands, and a way of life.

Perched at the edge of the Atlantic Ocean and at the foot of the Sahara Desert, the city is vulnerable to the rising sea because nowhere in the city is higher than 4 metres above the sea level. Rising tides have led to serious coastal erosion and forced schools, mosques, and hundreds of houses to be evacuated. Seawater has decimated crops that once thrived on the freshwater flow from the Senegal River.

Nigeria, the most populous country in Africa, too has low lying cities that are being destroyed by the sea. Its most populous city Lagos, a megacity located next to the Atlantic Ocean, consists of a mainland and a series of islands with an estimated population of 21 million. A large number of city residents who live on waterfront slums with no proper drainage or water systems have been suffering due to rising sea levels as their dwellings get flooded frequently.

Other west African countries such as Benin, Cote d’Ivoire, and Togo face a high rate of coastal erosion. A World Bank study reveals that 56% of the coastline in these countries has been eroding 2 metre per year. Damages from the sea-level rise cost the government of Cote d’Ivoire nearly $2 billion — 4.9% of its GDP, while it cost the Benin government $229 million — 2.5% of the country’s GDP.

It would require hundreds of billions of dollars to protect cities and villages from sea-level rise in West Africa. Costs will continue to increase in the future as sea levels rise and populations in the coastal areas grow. But, most countries cannot afford sea-level rise adaption strategies as they are already struggling with immediate poverty challenges.

However, there are external financial sources the west African governments can depend on.  One of them is international climate funds disbursed among the countries struggling with issues caused by climate change.

Governments should direct funds towards education and agricultural strategies that are adaptive to environmental changes. Farmers can employ strategies such as floating cultivation, crop rotation and seasonal water management. Ultimately, states should begin to invest in programmes involving a managed retreat for rural coastline residents. States must facilitate these migrations by incentivising people to move early. Governments can expand public transportation between inland and coastal settlements, so that individuals who move inland can continue to work on the coast for as long as possible, or vice versa. Delaying relocation until the conditions become untenable can be traumatic for communities and local economies. A comprehensive managed retreat programme can be the most efficient way for communities to maintain economic output over time. 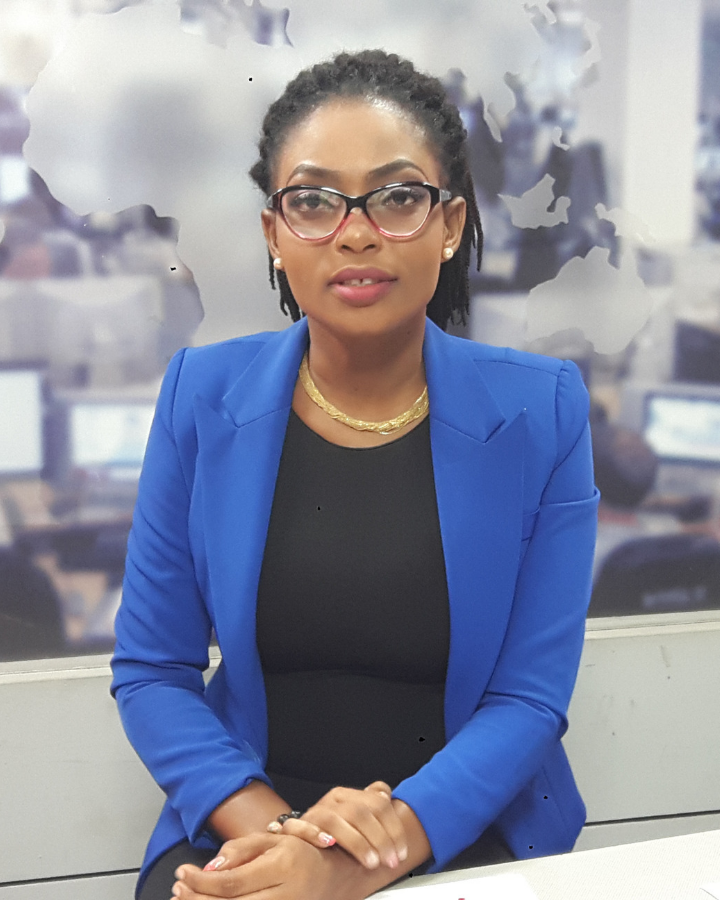 Jessica is a freelance broadcast journalist with over ten years' experience in TV, radio and online journalism. She is a Gender and Health correspondent for Pan African Vision in Washington DC, a correspondent for Scientific African Magazine in South Africa and a correspondent for West Africa Democracy Radio in Senegal. Jessica has previously worked as an anchor at various Ghanain TV stations and a producer and sub-editor. She can be reached at ahedor[at]earth.org.