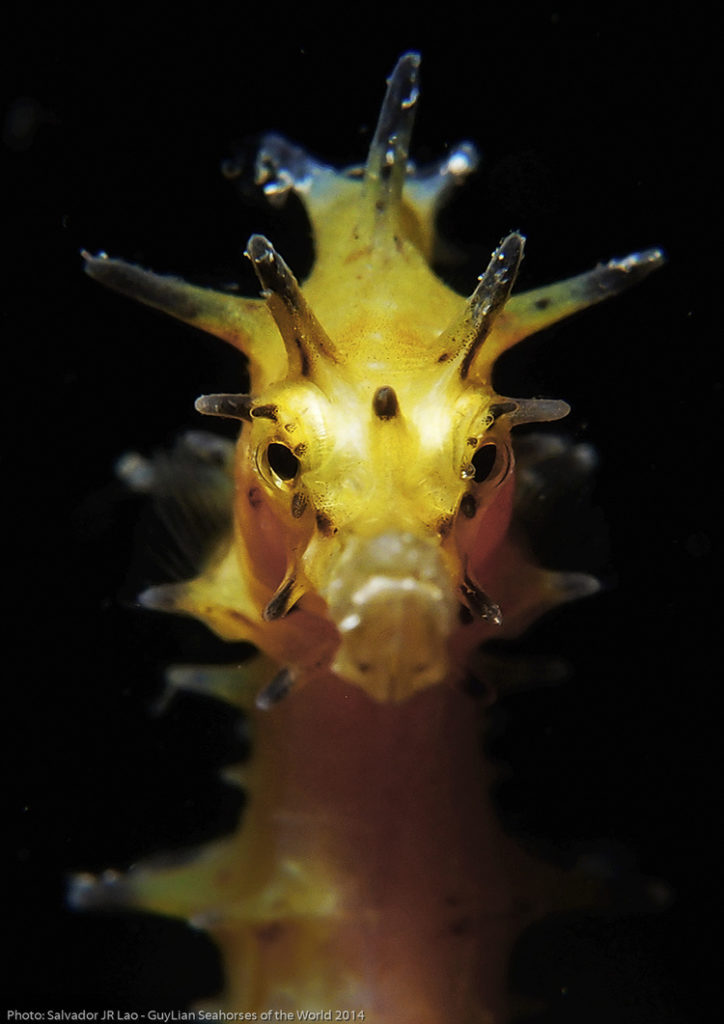 While Hong Kong is primarily known for its vibrant and multicultural soul, the fast-paced city is also one of the world’s busiest ports and an international hub for wildlife trafficking, specifically seahorse trafficking. Hong Kong’s current import laws allow the city to remain an easy gateway into the wildlife black market.

With about 37 million seahorses accidentally caught in the nets of fishing trawlers every year, the large majority of them end up being sold into wildlife trafficking, and while there is widespread sale of the species throughout Asia, Hong Kong is the world’s largest importer of dried seahorses.

Why are seahorses trafficked?

Found in traditional Chinese medicine (TCM) stores in Hong Kong, seahorses are prescribed by some TCM practitioners to combat a variety of illnesses from asthma, arteriosclerosis and incontinence to difficult childbirth and impotence.

An international agreement between governments to protect wild animals and plants from extinction due to trade was created in 1975 called the Convention of International Trade in Endangered Species of Wild Flora and Fauna (CITES). In 2002, CITES enforced that exported seahorses can only be legally sourced at a level that isn’t detrimental to wild populations.

In 2001 India also banned all fisheries and exports of seahorses and in 2016 Thailand followed suit by also suspending the export of seahorses, while other countries who didn’t meet the set trade obligations had bans enforced upon them by CITES. Marine conservation group Project Seahorse found that the countries historically responsible for 98% of reported seahorse exports by volume now have self-imposed or CITES-imposed export bans on wild, dried seahorses.

Project Seahorse highlights the importance of the importing government to become aware of these issues. “Officials at the port of import should check that shipments of the species have a valid export permit before permitting their entry. If they don’t have this permit they should be turned around or the trade is illegal.”

Although CITES has banned the export of wild seahorses from a number of countries, a report by the leading journal of ocean policy studies: Marine Policy in 2019 showed that there were still 22 countries supplying wild, dried seahorses to Hong Kong during 2016-2017, and a large number of the supplying countries had export bans in place. Their survey of traders in Hong Kong found that Thailand and the Philippines were the two biggest source countries of illegal seahorses, while countries throughout South Asia and Africa were also found to be illegally exporting the species to Hong Kong.

Despite the seahorses popularity in Hong Kong for TCM, just eleven seizures of illegal seahorses have been identified and documented since 2014, according to ADM Capital Foundation in their report Trading In Extinction.

The legal import data from CITES shows that as much as 53 megatonnes of seahorse derivatives were legally imported to Hong Kong between 2007-2016, with each kilogram worth approximately HK$2000. “Such a large trade inevitably provides a cover for less scrupulous traders to mix illegally harvested seahorses with their stockpiles,” states ADM Capital Foundation.

Traders in Hong Kong are also legally allowed to possess Appendix II species without a possession licence if it is a non-live animal or plant, according to Cap 586: The Protection of Endangered Species of Animals and Plants Ordinance.

The structure of Hong Kong’s import laws places the responsibility of buying and sourcing legal seahorses onto TCM traders and wholesalers. Research Associate at Project Seahorse, Sarah Foster believes that traders should be rejected shipments of seahorses coming from countries with export bans, and that they should have the support from the government in doing so.

Foster describes the current seahorse trafficking trade to be continuing like ‘business as usual’ despite it being illegal, not managed and not monitored, “we have long suspected they [seahorses] were still crossing borders in spite of declared export bans, and without permits,” she says.

Hong Kong’s loose checks and porous borders feed Asia’s appetite for illegal wildlife trade and undercuts other country’s efforts to stymie it. ADM Capital Foundation, a Hong-Kong based non-profit, highlights that many countries and agencies globally pouring more money into tackle increased levels of wildlife crime to “only for it to reach Asian markets with relative ease, via Hong Kong.”

Monitoring all goods passing through Hong Kong is a difficult challenge, but the continued availability of the city’s ports as a key passage for seahorse and other wildlife trafficking highlights how the current import laws are inadequate, ineffective and do not deter traffickers. ADM Capital Foundation even reports that the wildlife trade has been somewhat overlooked by the city’s policy makers and enforcement authorities.

This May 2019, CITES will hold their Conference of the Parties which Foster believes has the potential to be a very powerful mechanism for change, with 183 countries discussing the challenges that trafficking poses for the seahorse posed by international trade to determine a path forward. “It’s going to take all actors in this game to curb the substantial illegal trade that riddles the commerce in wildlife,” Foster says.