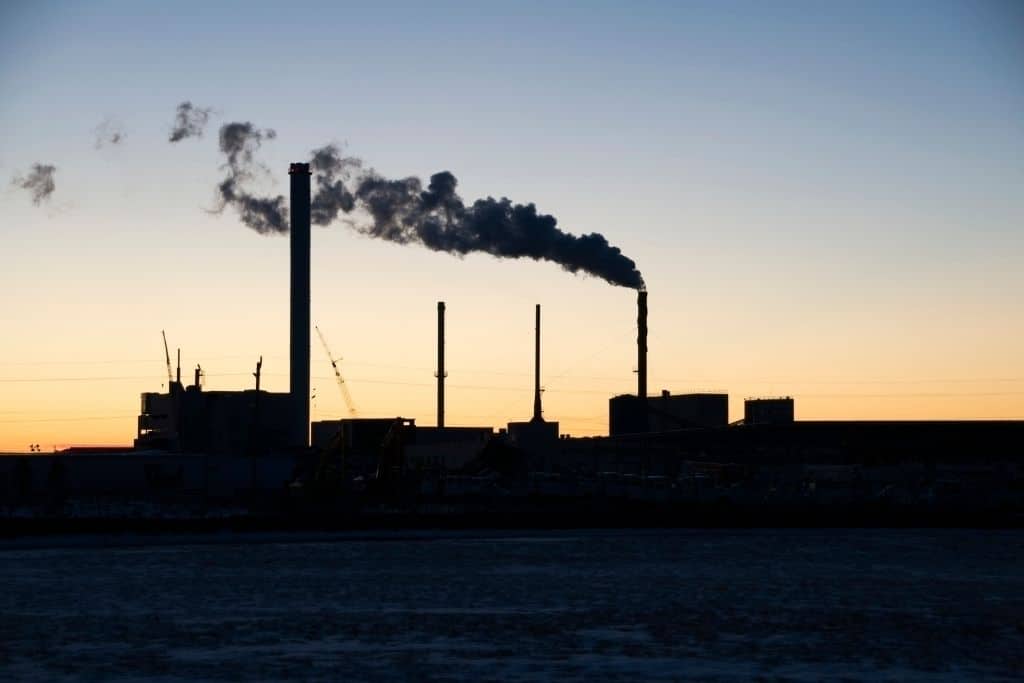 The long-awaited SEC climate disclosure rules will require listed companies to report their direct and indirect greenhouse gas emissions, as well as emissions from their supply chains.

The US Securities and Exchange Commission (SEC) has formally proposed for the first time requiring US-listed companies to disclose and report their climate-related risks and greenhouse gas emissions as part of President Joe Biden’s ambitious decarbonisation efforts.

As publicly traded companies are responsible for 40% of global greenhouse gas emissions, the US regulator has been facing increasing pressure from investors to implement climate-related rules.

“Our core bargain from the 1930s is that investors get to decide which risks to take, as long as public companies provide full and fair disclosure and are truthful in those disclosures,” said SEC Chair Gary Gensler.  “That principle applies equally to our environmental-related disclosures.”

In response, the US securities regulator announced its long-awaited climate change risk rules on March 21, which will force companies to report data on their direct emissions and indirect emissions (such as from energy that they purchase). These are known as scope 1 and scope 2 emissions respectively.

The proposed plans will also require companies to disclose emissions from their supply chains and products, which are often a company’s largest contribution to climate change. These emissions are known as scope 3. Measuring scope 3 emissions includes products a company buys from third parties, business travel, and the end use of goods sold by the company. They can often be difficult to measure as data can be disparate.

Under the SEC plan however, scope 3 disclosures are only required based on how ‘material’ they are to a company’s business and would not be subject to third-party verification. According to CDP, a nonprofit that operates the world’s largest database of corporate emissions data, about 1,500 US companies already voluntarily disclose their Scope 3 emissions in 2021.

The SEC climate disclosure rules will also request US companies and foreign businesses registered with the SEC to share plans and on how they will reduce emissions every year, along with how and how often companies purchase carbon offsets to compensate for emissions they’ve incurred. Many climate activists have criticised offsetting efforts, claiming that they distract companies from cutting their emissions directly.

The landmark proposal will standardise climate-related risks and information for the first time, but the US is not the first country to impose such rules. Next month, the biggest companies in the UK will start reporting their climate risks and emissions, making them the first in the G20 countries to do so. Far more stringent reporting rules are already in effect in Hong Kong and Singapore, while New Zealand, Switzerland and the EU have either passed or in the process of adopting climate disclosure rules.

Over the next 60 days, the SEC will revise and review comments from the public before holding a vote to finalise the rule.