How the Seychelles is Setting an Example for Protecting Marine Biodiversity 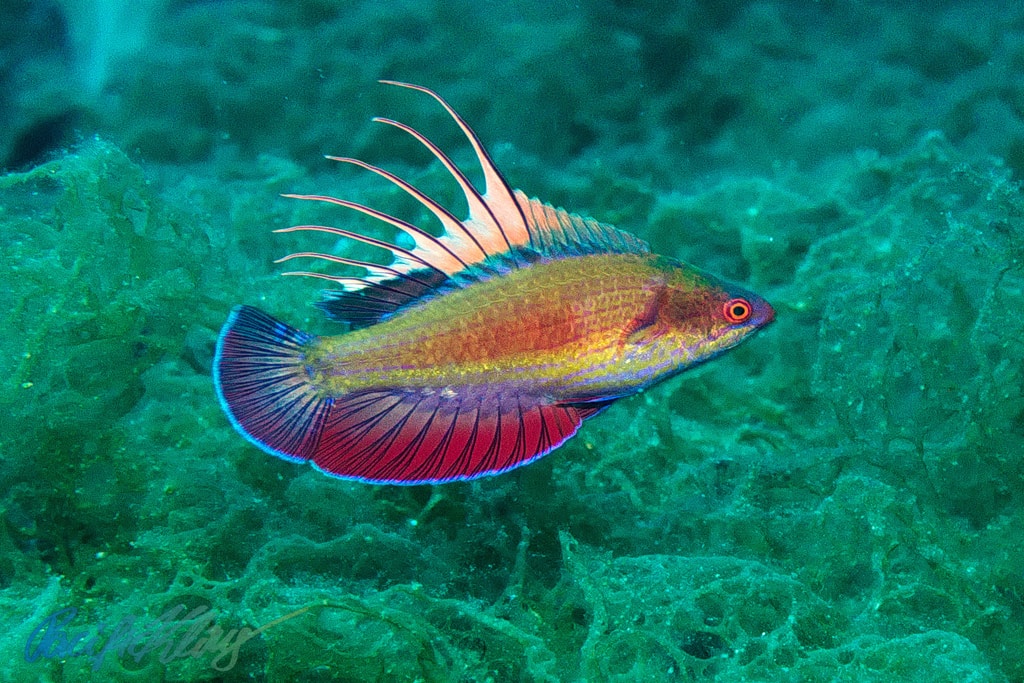 In late March, the Government of the Seychelles announced that it will extend the protection of its seas to 400 000 sq km, an area twice the size of Great Britain, fulfilling its promise to protect 30% of its surrounding marine territory and biodiversity. What does this mean for the future of the archipelago’s marine biodiversity?

The Seychelles, an 115-island archipelago off the eastern coast of Africa, is bursting with marine biodiversity and endangered endemic species that it endeavours to protect. Home to the vulnerable Dugong, a saltwater cousin of the manatee, the critically endangered hawksbill sea turtle, and over 320 different species of coral, the Seychelles are teeming with marine life, making its protection all the more important.

The new Marine Protection Area (MPA) is part of a debt-for-nature initiative facilitated by the US-based NGO, The Nature Conservancy. Financial sponsors allowed the island nation to restructure its US$21.6 million international debt into funding for an MPA expansion plan.

With over one third of the local economy tied to fishing and marine tourism, the 30% conservation commitment reconciles economic sustainability with a two-zone Marine Spatial Plan. Marine spatial planning is a collaborative process by which multiple organisations and industries coordinate to establish sustainable practices and resource management plans. Zone one is a 200 000 sq km ‘High Biodiversity Protection Area.’ It expands upon the already-protected Aldabra islands’ UNESCO World Heritage site which includes the world’s second largest raised coral atoll. This zone sees the strongest restrictions on human activity as a ‘no-take zone’, limiting access to only non-extractive tourist uses, and banning fishing, mining and drilling. Zone two is a 217 000 sq km square ‘Medium Biodiversity Protection and Sustainable Use Area.’ According to The Nature Conservancy, this zone is ‘designed to conserve natural ecosystems and support sustainable economic activities, including catch and release fishing, tourism charters, and renewable energy’.

The Seychelles are home to numerous protected marine ecosystems. From coral reefs to sea grasses and mangrove lagoons, these environments host thousands of species, many of which are either vulnerable, threatened or critically endangered. Sea grasses for instance, serve as a widely-used nursery habitat, food for sea turtles and dugongs, help to stabilise sediments, and reduce seawater acidity.  By allowing these ecosystems the ability to grow and flourish, they can be rehabilitated and repair human-induced damage, while having their biodiversity and habitat preserved.

Environmental stewardship has been a fundamental part of the Seychelles’ mission since its inception. As article 38 in the Seychelles Constitution states: “The State recognises the right of every person to live in and enjoy a clean, healthy and ecologically balanced environment and with a view to ensuring the effective realisation of this right, the State undertakes to ensure sustainable socio-economic development of Seychelles by a judicious use and management of the resources of Seychelles.”

It is the ultimate hope that the Seychelles can serve as a model for other island nations struggling to balance a “Blue-Economy” within a changing ocean. By showing its commitment to preserving its oceans while ensuring stable economic growth, the Seychelles can show other nations that rely on ocean tourism that this decoupling is possible.