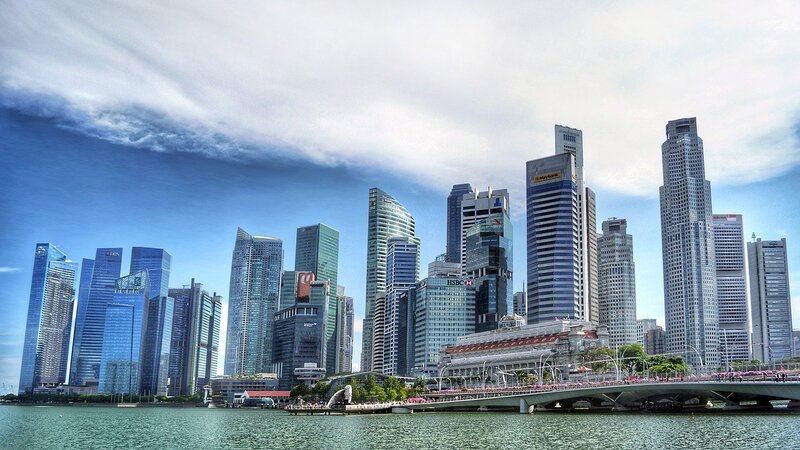 Singapore is starting work to demonstrate the possibility of trading carbon offsets, in the form of a marketplace of natural conservancy projects that companies can invest in to offset their carbon emissions.

Piyush Gupta, chief executive officer of DBS Group Holdings Ltd, said at a press conference, “There’s a degree of distrust in these markets as there’s a gray area around the verifiability of these projects. On the other side, the opportunity is very real too. This is going to be a huge multi-billion dollars opportunity.”

Monetary Authority of Singapore Managing Director Ravi Menon said that if the platform is successful, it will prove the concept of using market forces to direct money from companies that want to reduce their climate impact toward worthwhile projects.