The Secret Weapon in the War On Climate Crisis 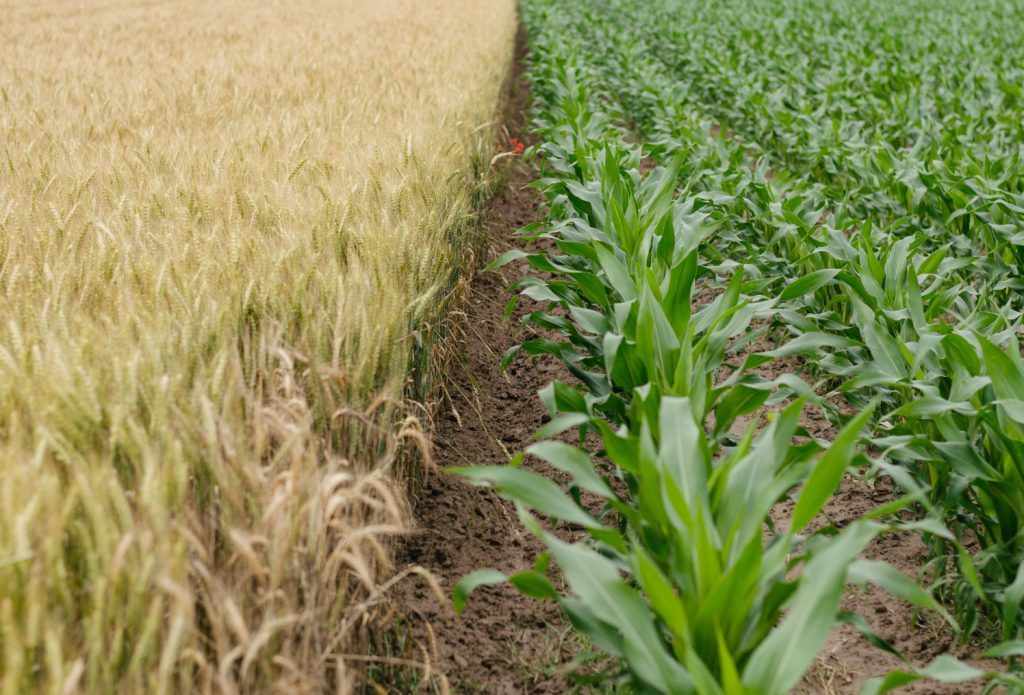 To meet climate change mitigation targets, practices that improve soil quality, like soil carbon sequestration, could be an effective and accessible solution.

The Paris Agreement target of keeping global warming “well below 2 °C” and to “pursue efforts to limit it to 1.5 °C”by 2100 requires a change in global consumption, CO2 emissions and lifestyle habits that are currently not occurring at a fast enough rate. The Intergovernmental Panel on Climate Change (IPCC) in its 2018 report ‘Mitigation Pathways Compatible with 1.5°C in the Context of Sustainable Development’ state the need to implement carbon dioxide removal to have any chance of hitting the 1.5°C target.

The techniques mainly discussed in the report are Bio-Energy with Carbon Capture and storage (BECCS) and afforestation, strategies that have been explored as options to mitigate climate change but may have negative side impacts, including increasing land-use competition leading to increased food prices, increased fertiliser usage, increased water usage and a threat to biodiversity.

In the race for the 1.5°C target, what other Negative Emission Technologies (N.E.Ts) could be implemented that pose a lower need for in-demand land and a lower risk of unwanted negative side effects? The answer: Soil Carbon Sequestration. 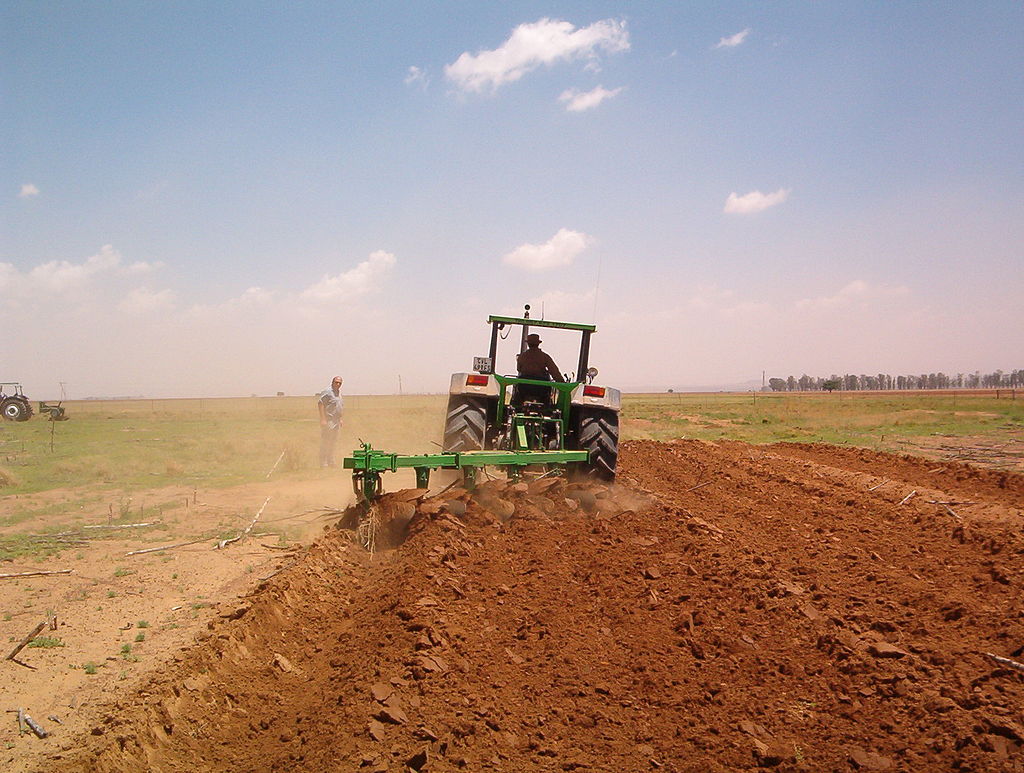 Soil carbon sequestration involves changing the way land is managed by increasing the amount of carbon content in soil leading to an overall net removal of CO2 in order to mitigate climate change. Changing the carbon balance so there is a higher level of inputs than carbon losses leads to a N.E.T phenomenon. To achieve this, practices that increase inputs or reduce losses must be implemented. An example of such a change in practice is decreasing tillage (the preparation of land for growing crops), resulting in a potential 30% decrease in organic carbon lost from the soil.

In her comprehensive topical review paper “Negative emissions—Part 2: Costs, potentials and side effects,” Dr Sabine Fuss from The Mercator Research Institute on Global Commons and Climate Change in Berlin, analyses multiple N.E.Ts, giving a comprehensive breakdown of the pros, cons and potentials of each technique. When implemented correctly, soil carbon sequestration is the technique that has the smallest negative impact on socio-economic, environmental, biophysical and bio-geophysical factors.

Fuss summarises that soil carbon sequestration (SCS) techniques have a realistic carbon drawdown potential of between 2-5 GtCO2 yr−1 (other papers estimate both lower and higher potentials due to differing estimates of areas being adaptable to SCS techniques).

Aside from the potential drawdown of CO2, SCS has a number of potential positive side effects including:

No impact on competition for land; some other N.E.Ts require land-use change that could lead to an initial increase in emissions or lead to conflict over land that is needed to meet growing demand for food

Negligible additional water usage, since no further water is needed to implement SCS, just a change in land-use practices

Negligible energy usage, as SCS requires little change in farming techniques or energy input to be successful. Indeed, it could even lead to a reduction in energy usage if soil is worked less intensely

Increased organic nitrogen in the soil

Compared to other N.E.Ts such as BECCS, there are some drawbacks. Firstly, the amount of carbon that the soil can absorb decreases over time. The soil might also reach a “saturation cap”, after which no more sequestration can occur. Depending on the SCS option, soil type and climate, saturation may take anytime between 10 to 100 years. During this time, constancy in soil maintenance is crucial.

Aside from this, when compared to other N.E.Ts, SCS is far more accessible for people globally. The costs of SCS are low, knowledge is already in place or is easy to acquire (soils have been managed for thousands of years), it is readily deployable and presents a wide range of benefits.

Fuss admits additional feasibility studies are needed to scale up deployment, particularly in developing economies., However, she concludes that presents a viable, green and affordable option for farmers looking to manage their lands in an ecologically responsible manner.

Liam McGill is a student of MSc. Climate Change at the University of Copenhagen. He is a founding member of the communal energy systems start-up SuFu and the head of the United Nations Youth Association, Copenhagen branch.