South Africa is Seeing a Brucellosis Outbreak in Cows, With Over 400 Infected 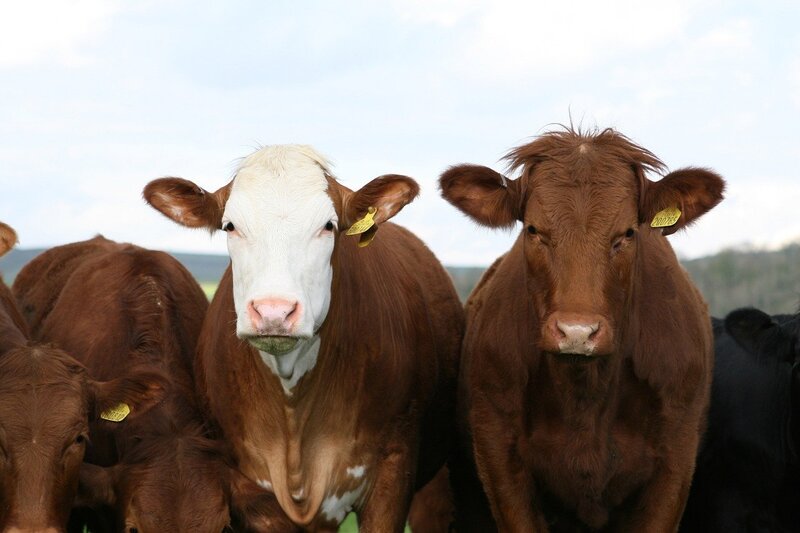 Authorities in the coastal province of KwaZulu Natal (KZN) in South Africa have confirmed that there is an outbreak of Brucellosis, a bacterial zoonotic disease which causes miscarriages and infertility in livestock and people, in the province. There are currently over 400 confirmed cases.

The KZN Department of Agriculture and Rural Development (DARD) has advised farmers that if an animal tests positive for the bacteria, they should be taken to an abattoir as “it cannot be healed.” It also said that it would conduct blood tests of the cattle to check whether they are safe for human consumption.

Dr Alicia Cloete, a state veterinarian at the Department of Agriculture, Land Reform and Rural Development, says, “Currently, the risk of [this] disease is high due to very few heifers being vaccinated, very few herds being adequately tested, and a lack of movement control of potentially diseased and diseased livestock. If you do not protect your herd from this disease, you are risking the health of your animals, the health of your family and farmworkers, and the health of your business’s profitability and growth,” she said.

In September, at least 3 200 people in the northwestern province of Gansu, China, contracted Brucellosis, in an outbreak caused by a leak at a biopharmaceutical company late last year.