Why South Korea Still Has A Need for Coal 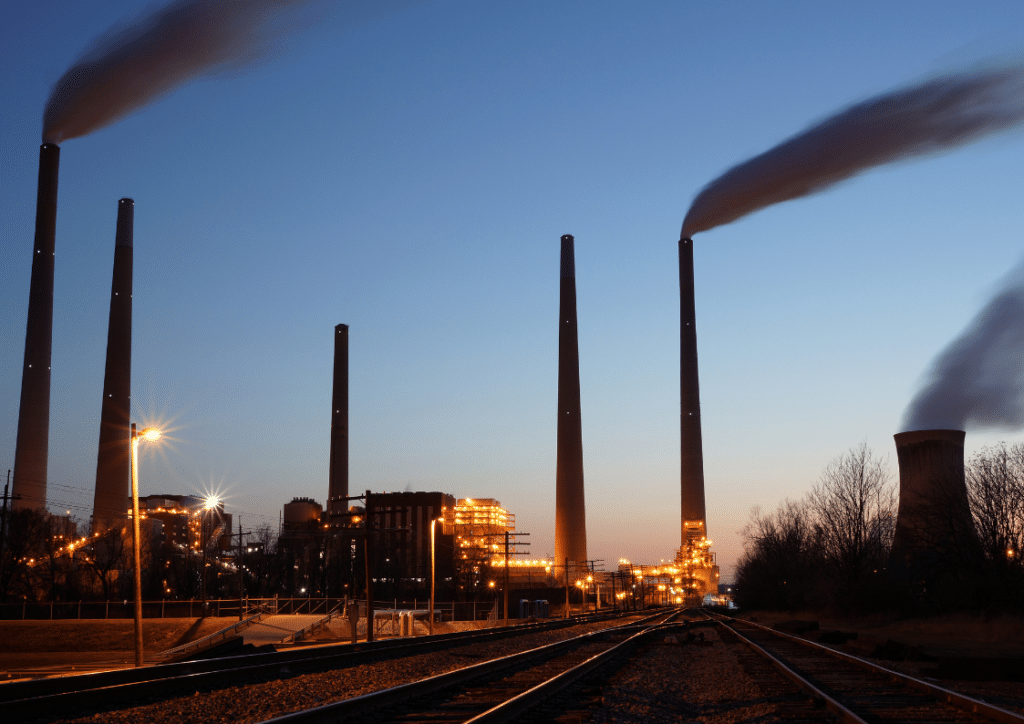 Despite being a fundamental cause of greenhouse gas emissions (GHG), coal still seems to be indispensable to South Korea. The country is the world’s fourth-largest importer of the resource, and they use it as the main resource for electricity generation. Its recent financial support to coal industries in Indonesia and Vietnam has also created quite a controversy. Although such pursuits against the promotion of NDCs (Nationally Determined Contributions) have left us some disappointment, Korea’s 2050 Carbon Neutral Strategy and the reaffirmation of the Green New Deal during the US-Korea Summit showed us hope for a potential breakthrough. So, why does South Korea still has a need for coal, what are some controversies surrounding it, and what measures have been considered and taken so far to eliminate them?

South Korea Still Has a Need for Coal

Coal is a vital energy source of South Korea as it contributes to 28.5% of the country’s TPES (Total Primary Energy Supply), being the second-largest energy source after oil (39.1%). Its role in electricity generation is even more significant since coal accounts for 44.1% of South Korea’s electricity, being the dominant energy supply in the sector, followed by natural gas (26.5%). While many countries have focused on reducing the use of coal, consumption of it in South Korea has almost doubled from 72 million tonnes (Mt) in 2000 to 137 Mt in 2018. It is certain that Korea is still reliant on it in spite of the current global trend of coal reduction.

Although Yoo’s analysis was based on the data from 1968 to 2002, coal still appears to be an irreplaceable resource in the South Korean economy. The IEA (International Energy Agency) regards combined heat and power, an essential stage to generate electricity, as the primary cause of Korea’s increasing demand for it, as it accounts for 71% of total coal consumption. By applying the statistics to the study on the relationship between electricity consumption and economic growth, which argues that “a 1% increase in electricity consumption leads to a 1.72% increase in economic growth”, we could measure the current necessity of coal in South Korea.

Surprisingly, South Korea’s domestic coal production has dramatically decreased over the last two decades, and it now only covers less than 1% of the total demand. Nonetheless, South Korea is the world’s fourth-largest importer of the resource. While it domestically produces around 1.2 Mt of the resource per year, Korea imports over 150 Mt every year. Most of such foreign coal comes from Australia, Indonesia, Russia, and Canada.

In 2017, the IEA estimated that Korean imports would drop by nearly 50% to less than 60 Mtce in 2040. The appearance of the Moon Administration in 2017 and its commitment to meet the terms of the Paris Agreement allowed environmental organisations and individuals to find the new government promising in achieving a greener future. The government showed its dedication by suspending the construction of new power plants and permanently closing four pre-existing plants to date.

However, despite its active internal measures in decelerating coal consumption, the government’s recent pursuits regarding overseas coal finance seem inimical to the Paris Agreement. KOSIF (Korea Sustainability Investing Forum) condemned the national government for making “outdated decisions” by allowing public financial institutions to provide 92% of the investment, or 8.5 billion USD, to overseas coal projects for the past 10 years. KOSIF predicted that South Korea’s overseas projects are “expected to further grow in size” based on its current interest and commitment to coal industries in Indonesia and Vietnam.

Although several coal-fired power generation projects in Vietnam have already begun with Korean fundings, foreign investments for overall Vietnamese coal projects are expected to decelerate due to the new Power Development Master Plan for 2021-2030. The proposal aims to facilitate the development of Vietnam’s renewable energy technologies by suspending almost half of its coal power capacity until after 2030. The IEEFA reported how the HSBC’s withdrawal from Vinh Tan III project left a crucial damage to the Vietnamese coal industries and suggested the potential impact of the Master Plan if it gets passed, including the possibility of Korea pulling back from funding related projects. Could Vietnam’s dedication for the utilisation of renewable energy be a decisive factor in reducing Korea’s engagement in overseas projects?

“2050 Carbon Neutral Strategy”: How Would It Affect Korean Industries?

At the end of 2020, the South Korean government announced its 2050 Carbon Neutral Strategy with the goal of building “a sustainable and green society”. The document covers everything from Korea’s current climate policies to its vision for 2050. The proposal includes two main solutions to reduce CO2 emissions from coal consumption: (1) converting coal-fired power plants into LNG (liquefied natural gas) plants; and (2) applying CCUS (Carbon Capture, Utilisation and Storage) technology to power plants to minimise GHG emissions.

In fact, the transformation of power plants into LNG plants has been recommended by energy experts since 2017, as the decline of coal as a primary energy source was foreseen due to depletion and environmental reasons. Coal emits 205.7 pounds of CO2 per million British thermal units (Btu), whereas LNG emits 117 pounds, roughly 43% less. Since 2011, the United States has successfully converted 121 coal-fired power stations to natural gas. South Korea could adopt the American model to convert the current power plants into LNG plants, instead of completely ceasing their use until it finds a breakthrough in the utilisation of renewable resources.

CCUS technology has gained global attention since the Paris Agreement as a long-term solution to reduce GHG emissions while consuming fossil fuels and natural gas. KIST (Korea Institute of Science and Technology) reported that the technology in Korea is at the stage of developing its way to utilise the captured CO2 by converting it into a chemical compound with a competitive value in the market. Effective utilisation of CO2 is key to the commercialisation of CO2, which would lead to further promotion and expansion of CCUS technology, a promising solution to climate change.

Ending the coal dependence of South Korea, at the moment, does not seem to be a realistic scenario given the country’s current demand for its consumption. Moreover, Korea’s recent measures on overseas coal finance have certainly been disappointing. The controversies are the result of political, economic and technological concerns. Nonetheless, the South Korean government has recently reaffirmed its commitment towards NDCs during the 2021 US-Korea Summit, including the president’s declaration “to end public financing for new overseas coal-fired power plants”. Also, Korea has begun its development in CCUS technology with the ambition of reaching the Western level in terms of environmental technology and innovation. With Moon’s presidency expected to end in May 2021, South Korea’s progress on the 2050 Carbon Neutral Strategy from now until then and after seems to be another point for observation.