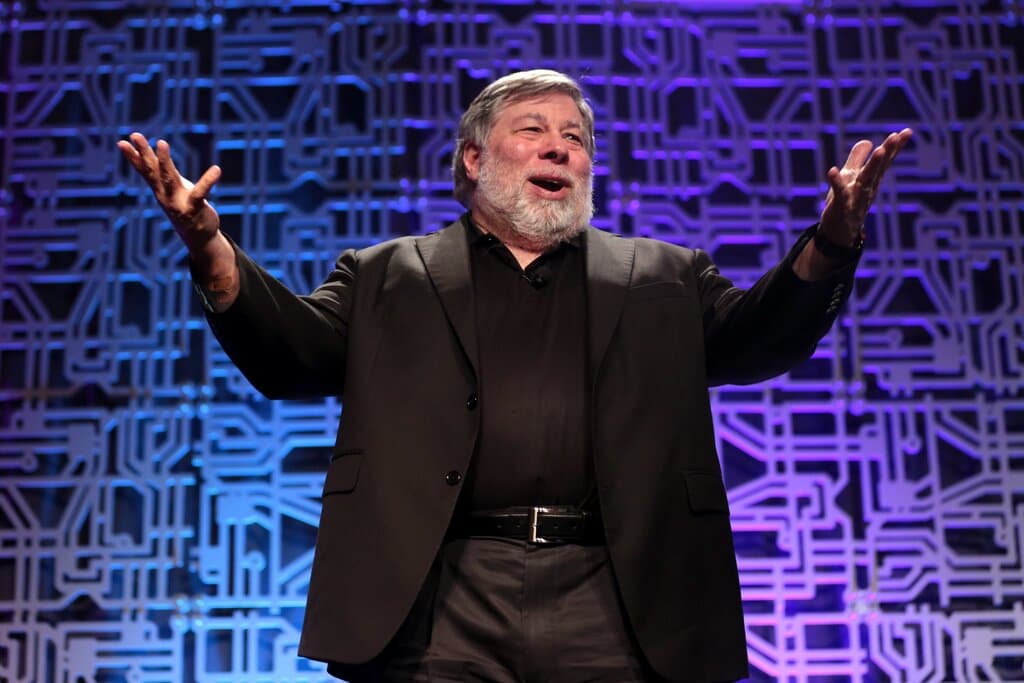 Steve Wozniak is starting a new private space company that is said to clean up space debris and junk, instead of selling tickets to commercial space flights.

The co-founder of Apple, Steve Wozniak announced on Twitter he is establishing a private space company “unlike the others” called Privateer Space.

The announcement was shared alongside a video, where the voiceover states that “we are not one person, one company, one nation. We are one planet”. The video adds that it’s “up to us to do what is right and what is good…so the next generation can be better together.”

The new space venture was co-founded with Alex Fielding, a member of the first iMac team and founder of “Wheels of Zeus” (‘WoZ’) in 2002 – a company that created wireless location trackers.

Wozniack’s plan comes amidst a number of private space companies’ attempts to offer commercial space travel for high-paying private citizens. This includes Jeff Bezos’ Blue Origin, and Richard Branson’s Virgin Galactic. Elon Musk’s SpaceX even became the first to launch a civilian space flight into orbit today, which aims to reach an altitude of 575km, above the Hubble Space Telescope.

However, the rapidly-growing space tourism industry is predicted to have huge impacts on the environment and the potential of exacerbating an already worsening climate change. Research has shown that a single Virgin Galactic flight, which lasts about an hour-and-a-half, generates as much pollution as a 10-hour trans-Atlantic flight. Likewise, SpaceX plans to launch 395 flights in space annually, yet a single single flight can generate a carbon footprint equivalent of 278 people combined.

Privateer Space, however, has no intention of contributing more greenhouse gas into space. Rather, the company might be looking into removing space debris and junk.

While information surrounding Privateer Space remains shrouded in mystery, an August release regarding an unrelated 3D titanium alloy printer described the company as a “new satellite company focused on monitoring and cleaning up objects in space.”

Space debris refers to deactivated and defunct satellites or man-made objects left in orbit around the Earth. As of August 2021, the European Space Agency (ESA) reports that approximately 29,210 pieces of debris are tracked on a regular basis by Space Surveillance Networks. Accumulating space junk has detrimental effects on the environment, as it increases the risk of collisions, and creates greater obstacles for future space exploration. Additionally, debris in low orbit will gradually lose altitude and burn up in Earth’s atmosphere, crashing on the planet’s surface with unforeseen consequences.

Watch the announcement video below: