Summers in the Northern Hemisphere Could Last Six Months by 2100, Wreaking Havoc 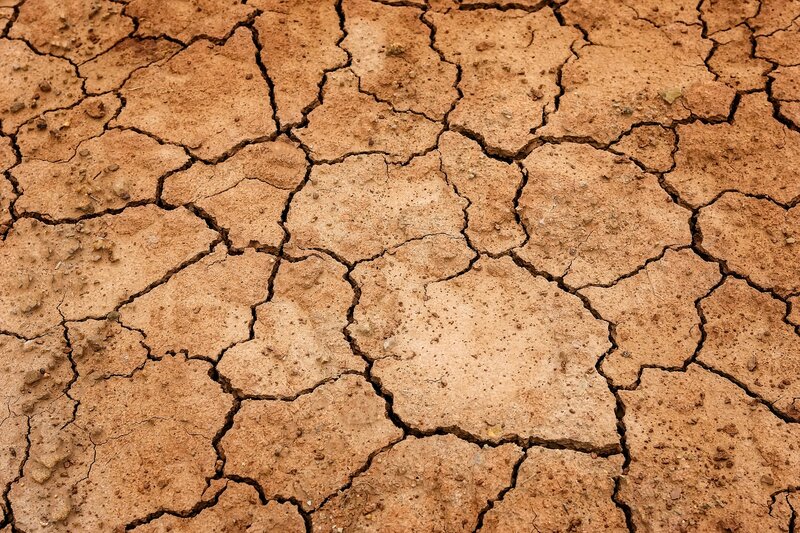 A new study has found that if emissions continue as they currently are, summers in the Northern Hemisphere could last nearly six months by 2100. Scientists say that this shift will likely have significant impacts on agriculture, the environment, human health and the timing of species’ activities such as breeding, feeding and migration.

Yuping Guan, a physical oceanographer at the State Key Laboratory of Tropical Oceanography and lead author of the new study, said in a statement, “Summers are getting longer and hotter while winters shorter and warmer due to global warming. Numerous studies have already shown that the changing seasons cause significant environmental and health risks.