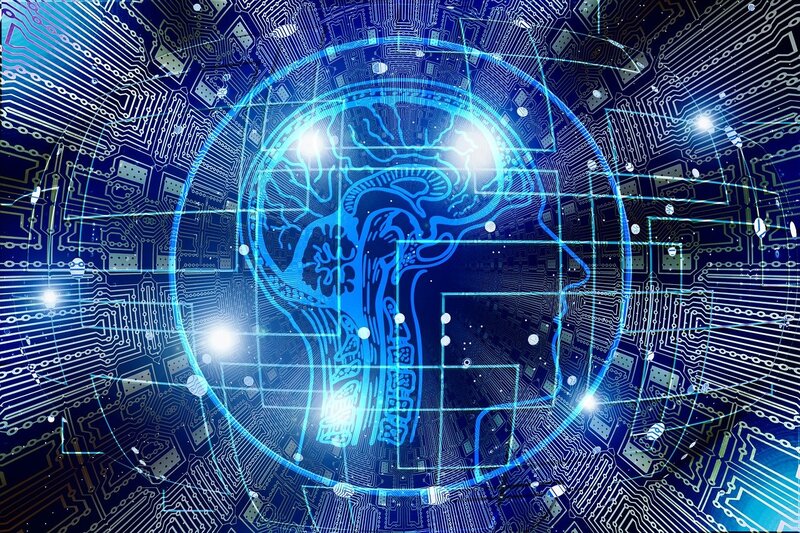 Inger Anderson, executive director of the United Nations Environment Programme (UNEP), says, “We are in a race against time to lower greenhouse gas emissions. Only digital technologies move at the speed and scale necessary to achieve the kind of dramatic reduction in emissions that we need to see in the next 10 years.”

Casper Klynge, Microsoft’s Vice-President for European Government Affairs, says, “Now is the time for increased collaboration and innovation to tackle the climate crisis. This Coalition goes beyond a simple pledge, with EU institutions and industry joining forces to advance shared climate ambitions, by accelerating investment in innovative digital solutions for the benefit of Europe’s sustainable future.”