Surprising Finding From New Research Into Microplastics In Whales 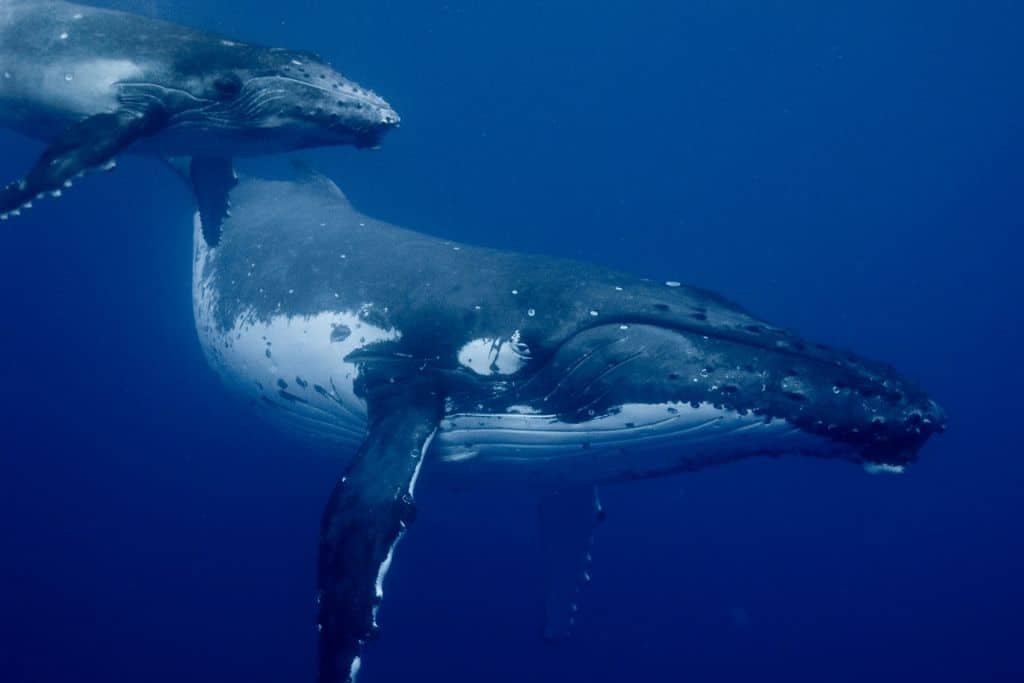 An international team of researchers studying analysed the faeces of two species of whale in New Zealand for microplastics. They wanted to find out the degree to which exposure to microplastics is more closely related either to floating particles of plastic in the water or to particles in their food (fish and krill). For the first time, there is a strong indication that most microplastics in whales, as well as other marine animals, come from food.

Every day baleen whales ingest about three million pieces of microplastics. This is much more than shown in previous studies. Baleen whales feed by opening their mouths wide open and allowing huge amounts of seawater to flow in. They then press that water out again and the food, consisting of small fish and zooplankton, gets caught in the baleen. This means that they also ingest microplastics which are then excreted.

When a humpback whale washed ashore onto a sandbank off the island of Texel in the Netherlands in December 2012, the contents of its intestines were examined in depth. This could give an indication of the level of microplastics pollution. The research on this baleen whale, who was given the name Johanna, did indeed show that there were microplastics in her intestines. This was even the first time that this could be determined with any certainty. There were several types and shapes of plastic. In total, 45 pieces measuring between 1 mm and 17 cm were found. Research into microfibres was not done because of the fear of contamination (fibres originating from the clothing worn by the researchers).

The researchers suspected that there was a relationship between the concentration of microplastics in the intestines and the area in which the whale had foraged. The concentration indicates the level of pollution in the sea in which Johanna swam.

There is another method. When whales excrete they leave behind a large brown cloudy plume in the water. Samples can be taken from the plume. In this case, researchers took faeces samples of two whale species (Bryde and Sei) in the area around Auckland. Like humpback whales, Bryde and Sei whales filter feed. The samples were then tested for plastic and DNA.

By comparing the concentration of microplastics in the faeces to that in seawater (information gathered in other research), an estimate could be made of its origins, that is, whether it came from the seawater or from food. There appeared to be a big difference. Their estimate is that there are up to 10,000 times more microplastics in the ingested food than in the swallowed seawater. Other research had previously shown that zooplankton ingest microplastics.

To determine this, the researchers suggest follow-up research in which the faeces samples are examined for microplastics along with their surrounding seawater and the prey they contain.

The average length of the microplastics was 1085 ± 1395 μm. Given this size, it is likely that they were indeed derived from the prey as the plastic particles are smaller than the species of prey. DNA analysis showed the species of zooplankton that the whales ate, but the analysis was not able to determine whether one species of prey contained more microplastics than another. In contrast to the researchers who worked on the whale Johanna, microfibres were analysed. Of all the microplastics, more than 99% appeared to be fibres, most of which were blue or black (83%) that came from products such as jeans and fleeces.

The researchers did not address the issue of the level of threat that would be posed by zooplankton that ingests microplastics. This is an important question though as plankton is the base of the marine food chain. 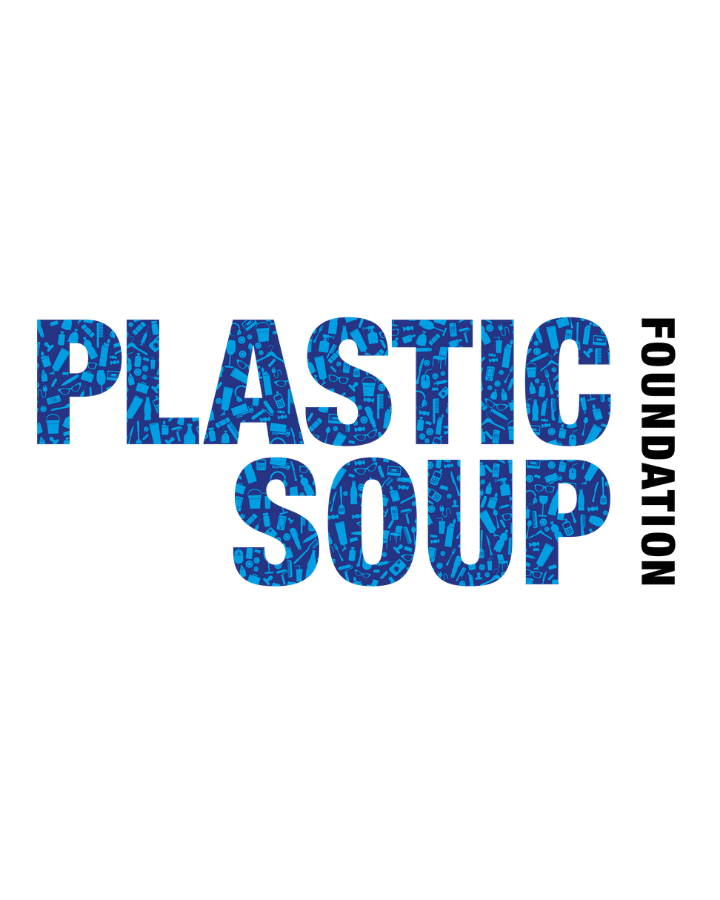 Plastic Soup Foundation is an Amsterdam-based ‘single issue’ environmental organisation with one main concern: stopping plastic pollution at its source. Visit their website to learn more about their campaigns on health, plastic waste, microplastics, and microfibres at https://www.plasticsoupfoundation.org/en/