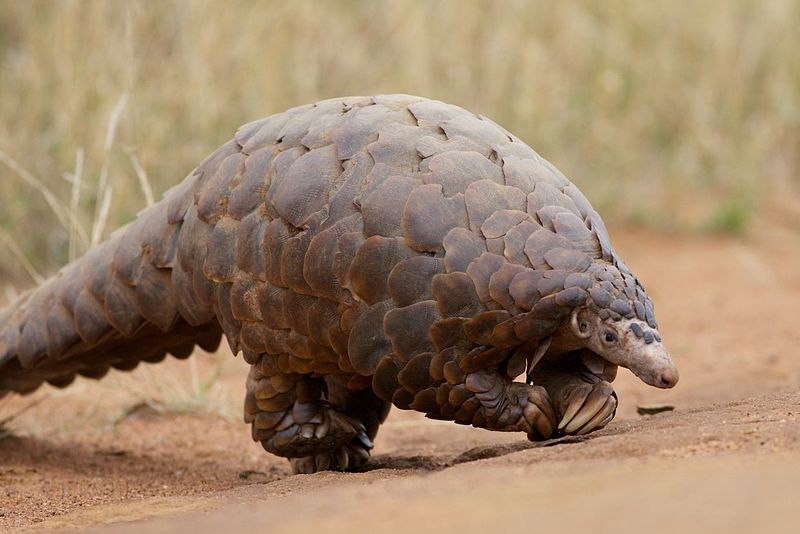 Earth.Org reported on July 2 that at least 350 elephant deaths in the Okavango Delta in Botswana had occurred mysteriously. It has now emerged that the elephants died from ingesting toxins produced by cyanobacteria, according to government officials.

The deaths of the elephants between May and June baffled conservationists who called the mass die-off a “conservation disaster.” It was initially suggested that they died from a rodent virus called encephalomyocarditis, or toxins from algal blooms. Government have now said that they will be testing waterholes for algal blooms in the next rainy season to reduce the risk of another mass die-off.

Mmadi Reuben, principal veterinary officer at the Botswana Department of Wildlife and National Parks, said in a news conference, “Our latest tests have detected cyanobacterial neurotoxins to be the cause of deaths. These are bacteria found in water. However, we have many questions that still need to be answered such as why the elephants only and why that area only. We have a number of hypotheses we are investigating.” Reuben said that water samples were tested at laboratories in Botswana, South Africa and the US, but declined to give further details.

Earth.Org previously reported that 70% of the elephant deaths in Botswana happened near water holes containing algal blooms, which can produce toxic microscopic organisms called cyanobacteria. Toxins were initially ruled out because no other species died- except for one horse- but elephants could be particularly susceptible because of the time they spend bathing and drinking large quantities of water.

However, Dr Niall McCann, director of conservation at UK-based charity National Park Rescue, is skeptical. “Just because cyanobacteria were found in the water, that does not prove that the elephants died from exposure to these toxins,” he says.

The climate crisis is increasing the intensity and frequency of harmful algal blooms, making the issue more likely to happen again. In the Antarctic region, algal blooms have been turning snow green, which will exacerbate snow melt. McCann says, “New emerging infectious diseases are happening all the time and the more we look into epidemiology the more we discover we don’t know.”

Wildlife authorities in Botswana are investigating the mysterious deaths of over 150 elephants over a three-month period in the Okavango Delta in the northwest of the country, although poaching and poisoning have been ruled out.

According to reports, the carcasses have been found intact, suggesting that they were not poached. Poisoning by humans and anthrax has also been ruled out, the latter of which is naturally occurring in soil in this region of Botswana and which killed more than 100 elephants in 2019.

Regional Wildlife Coordinator, Dimakatso Ntshebe, says, “We are still awaiting results on the exact cause of death.”

While Africa’s overall elephant population is declining, Botswana is a conservation success story. Thanks to well managed reserves in the country, elephant numbers have increased from 80 000 in the late 1990s to 130 000 today. Botswana is home to almost a third of Africa’s elephants.

Why are elephants dying in Botswana?

However, as the population grows, so too have conflicts grown between elephants and farmers; they are considered pests to farmers, whose crops have been destroyed by roaming elephants and in 2017, nine stray elephants were accidentally electrocuted after one elephant bumped into a telephone pole and a power line fell on them.

Last year, President Mokgweetsi Masisi lifted a five-year ban on big game hunting imposed by the previous administration, but the COVID-19 outbreak meant that the hunting season in April was unsuccessful as hunters from badly-hit countries could not enter Botswana.

Officials have warned local villagers not to consume the dead animals’ meat and are burning the carcasses. They expect more animals to die over the coming weeks.

Ntshebe says, “We are still experiencing elephants dying in the Okavango Panhandle. We also see elephants that show that they are sick and are on the verge of dying.”