A lack of government oversight and antitrust law enforcement has given rise to the ‘Big 4’- four major firms who control more than 60% of global proprietary seed sales. When these providers make money at the expense of their customers’ health and the environment- as seen with agrochemical company Monsanto- it impacts on the ability to ensure a sustainable food supply for the planet’s ever-growing population.

Monsanto produced pesticides and genetically modified organisms and seeds. It was acquired by Bayer, a pharmaceutical company, in 2018, who proclaimed that Monsanto would continue to operate as a separate legal entity in many countries for several years, and that there would be no changes to Monsanto’s name. It’s estimated that Monsanto seeds account for up to 90% of the US production of soybeans.

Monsanto argues that its work has the potential to improve crops, while using natural resources more efficiently, fighting pests and disease, and conserving natural habitats. Its genetically modified seeds around the world include alfalfa, apples, canola, corn, papaya, pineapples, potatoes and soybeans. Some institutions and communities have criticised Monsanto because it developed genetically modified seeds that would resist its own herbicide, RoundUp, offering farmers a convenient way to spray fields with weed killer without affecting crops.

According to Professor Alan Boobis, Monsanto’s products are carcinogenic. In April 2019, a French court found Monsanto guilty in the poisoning of a farmer after he was exposed to Lasso, Monsanto’s weedkiller that contains monochlorobenzene, which was banned in Canada in 1982, Belgium and Great Britain in 1992 and France in 2007. The farmer argued that Monsanto was aware of the dangers of the substance long before it was banned in the French market and sought damages for long-term neurological damage after accidentally inhaling the fumes.

In attempting to create as high a crop yield as possible through the use of pesticides, food may contain trace particles of the substances, which can pose serious health problems for children and adults alike, including Parkinson’s, ADHD and autism.

Institutions such as The International Agency for Research on Cancer (IARC), a World Health Organisation (WHO) agency devoted to cancer research, conducted an investigation into the link between glyphosate- found in herbicides used by Monsanto- and cancer using urine samples from farmers. The research found that 60% of farmers had glyphosate in their samples taken within 24 hours after they applied a formulation containing the chemical. 4% of their spouses and 12% of their children were also found to have traces of glyphosate in their samples. The agency concluded that the herbicide is a ‘probable human carcinogen’.

Despite having evidence of the risks that Monsanto products pose, governments, policy-makers and other institutions still approve their use and consumption. Argentina, the world’s third largest producer of soybeans, has increased the spraying of agrochemicals near residential areas and schools. Each region of the country creates and applies its own laws and rules regarding the use of agrochemicals and hence there are no standard regulations. However, the people living in these areas have reported illnesses resulting from exposure to the chemicals.

This situation is mirrored in Mexico where children from rural communities such as Jalisco have been found to have agrotoxics (around 12 types) in their urine samples. The government has ignored these findings in favour of increased agricultural production. While the production of transgenics (species that have been modified by introducing the DNA of a different species) has been banned in Mexico, it is still legal to purchase them, which has resulted in the importation of corn, soybeans, potatoes, tomatoes, cotton alfalfa and canola. Monsanto has control of over 70% of the seed market in Mexico, impacting not only the food and nutrition derived from seeds and the herbicides used in vegetable cultivation, but also on the animals which feed on these same seeds.

Under Bolsonaro, Brazil’s government has approved more than 160 pesticides, some of which are classified as ‘highly hazardous’. In August 2019, this increased to 290. Additionally, 1942 registered pesticides were reevaluated and the number of those considered to be ‘extremely toxic’ dropped from 702 to just 43. In total, 474 agrotoxics were approved in 2019. On the list of approved products is the controversial herbicide, Roundup, notorious for its poor health effects. The new active chemical ingredients were Florpirauxifen-benzyl, Fluopiram and Dinotefuran; the latter is considered by Anvisa (national health surveillance agency) to be ‘extremely toxic’.

Colombia has not been spared either. In 2015, ex-president Juan Manuel Santos banned the use of glyphosate, after a WHO literature review found that it was carcinogenic to humans. However, the current president, Ivan Duque, defends aerial spraying of coca plantations with the toxic herbicide. The government announced in January that it would resume aerial fumigation of coca with glyphosate, however the Constitutional Court of the country has said that it must provide evidence that aerial fumigation poses no health and environmental hazards.

Communities affected by the government’s decisions are now starting social movements through actions such as March against Monsanto. The use of alternatives in ensuring food security is possible and it is imperative that nature is used wisely to ensure a sustainable source of food for the world.

In March 2020, it was found that Monsanto secretly funded academic studies indicating ‘very severe impacts’ on farming and the environment if its controversial glyphosate weedkiller were banned. The research was used by the National Farmers’ Union and others to successfully lobby against a European ban in 2017. 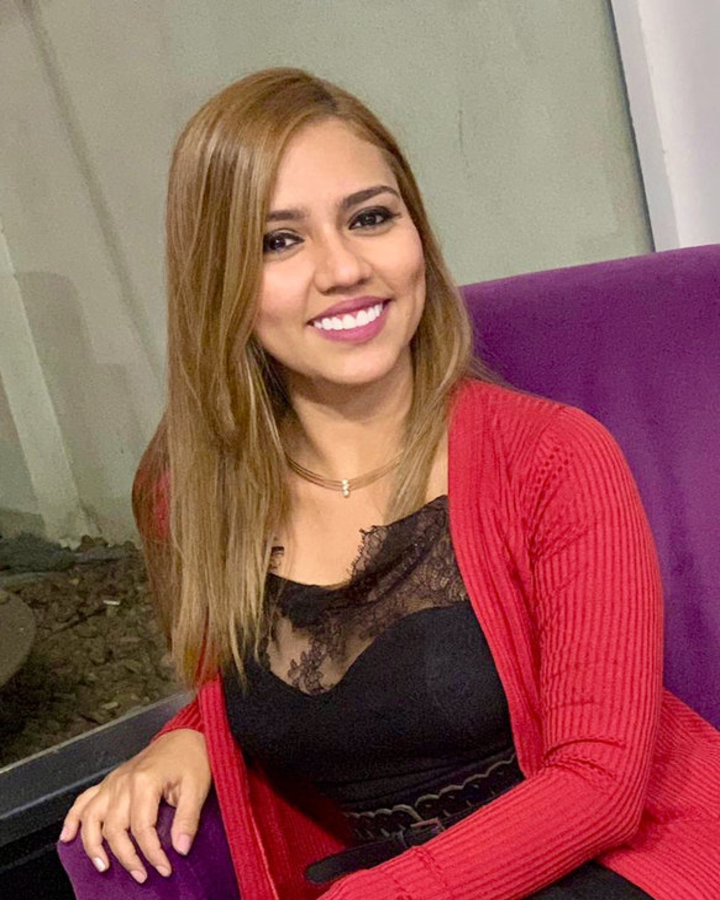