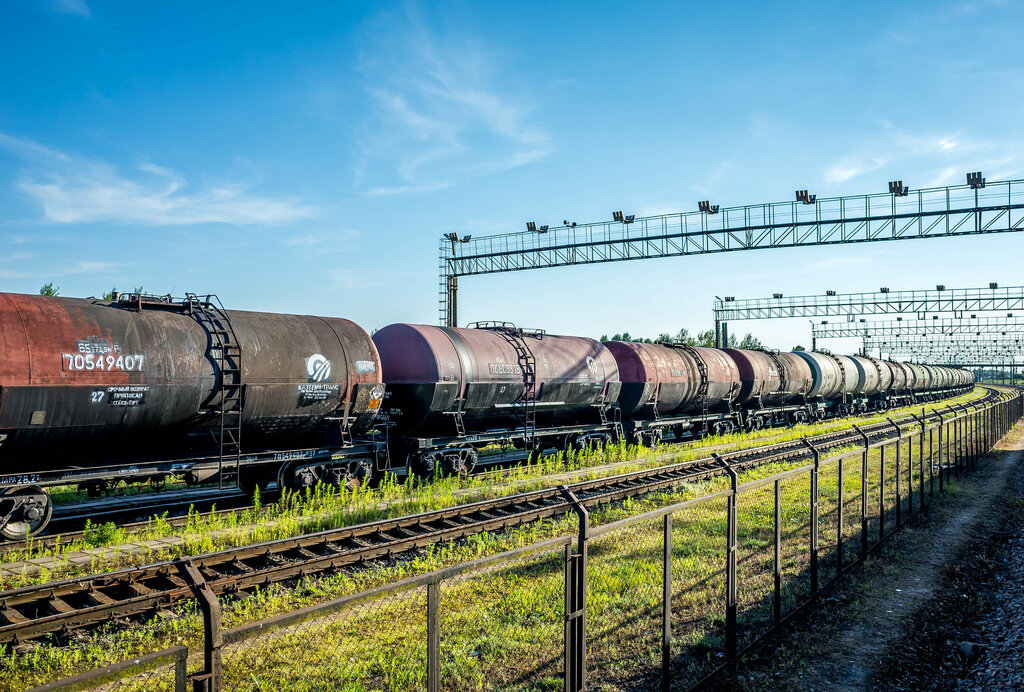 Russia’s aggression against Ukraine could force Europe to reduce its dependency on Russian gas and fast-track the timeframe for a green energy transition.

Any attempts by Russia to cut off European gas supplies will likely backfire and could serve as a catalyst for the region’s decarbonisation efforts, according to energy experts.

On February 24, Russian President Vladimir Putin launched a full-scale attack on Ukraine, hitting cities and bases with airstrikes or shelling. The invasion caused hundreds of thousands Ukrainian flee their country into neighbouring nations, and threatened the entire European’s security.

In the wake of Moscow’s aggression, many Western powers have imposed economic sanctions against Russia, including Germany suspending the controversial Russian gas pipeline known as Nord Stream 2.

As the conflict continues, there are growing fears that Putin could use the country’s massive exports of oil and gas to Europe as leverage in its war. Former Russian president Dmitri Medvedev has already warned the bloc of sky-high gas prices.

Russia currently supplies about 40% of Europe’s gas demand through a network of pipelines that cross countries including Ukraine, while it also provides about a third of the bloc’s oil. At the same time, prices for natural gas have nearly tripled in 2021 after demand spiked following the end of COVID-19 pandemic lockdowns.

Global market-watchers say while financial sanctions might impact Russia, it will certainly disrupt energy-market flows and hurt Europe in the short-term, forcing governments to invest greater in zero-emissions renewable energy sources, and secure energy independence from a Vladimir Putin-led Russia. This could ultimately help fast-track a green energy transition for the bloc.

The European Union Energy Commissioner Kadri Simson takes a similar stance, saying doubling down on renewables would help reduce dependency on Russian gas, but reiterated that energy security was critical.

Within the last few days, the European Renewable Energy Index surged as much as 9.3%, the biggest jump since the pandemic of March 2020, while several US solar companies also experienced a 13% increase in intraday trading.

Emma Aisbett, a fellow at the Australian National University, says that Russia has more to lose than Europe despite its apparent position of strength.

“Both coal and nuclear power are not actually very good at ramping up or down, so they’re not really the ideal complement to high proportions of renewable energy,” said Dr Aisbett. “Currently, it has been gas … which has led to, if anything, an increased dependence on Russia.”

“There are two alternatives as we move towards a net-zero future. For the seconds- to hours-gaps, that”s where batteries are the best way to firm up your grid supply.”