The Top 10 US Cities For ‘Green’ Transportation in 2020 Revealed 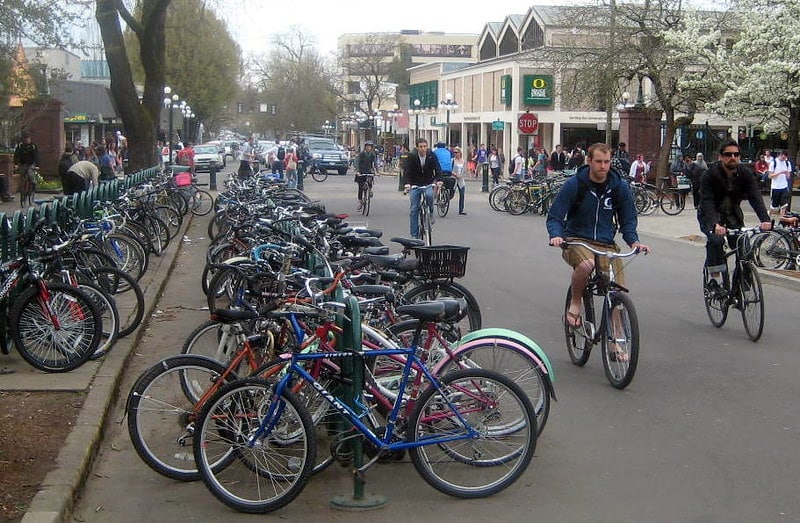 According to new research by StreetLight Data, New York, Sarasota and Portland have emerged as the leading US cities for “green” transportation as a result of COVID-19- related travel shutdowns in 2020.

Laura Schewel, CEO and co-founder of StreetLight Data, says, “Given the potential for decoupling economic growth from VMT, now is the time to create more financial and other incentives for reducing climate impact. If we don’t build that into our economic recovery, we risk obliterating any short-term gains made during COVID-19 travel shutdowns.”

One of the most encouraging 2020 takeaways, StreetLight notes, is that many cities moved quickly to adjust transportation infrastructure to help citizens and businesses. This included closing streets to vehicles, opening sidewalks for restaurant seating, and adjusting parking options for delivery services. Cities should incorporate this “rapid planning” stance long-term, as transportation technology, behaviours, and economics will continue to evolve rapidly.