11 Things That Happened at the UN Summit on Biodiversity 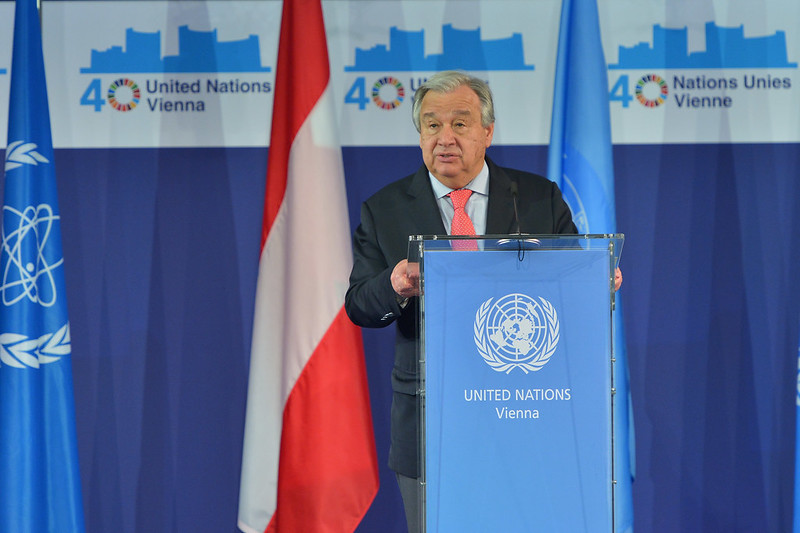 On September 30, world leaders convened virtually for the 2020 UN Summit on Biodiversity in New York under the theme of “Urgent Action on Biodiversity for Sustainable Development.” As expected, the summit addressed the COVID-19 and the overall relationship between humanity’s invasion and destruction of nature with zoonotic diseases, but it also focused on biodiversity as an essential part of humanity, through its provision of food, water, medicines and protection from extreme events. Earth.Org rounded up 11 noteworthy pledges and speeches from the UN Summit on Biodiversity.