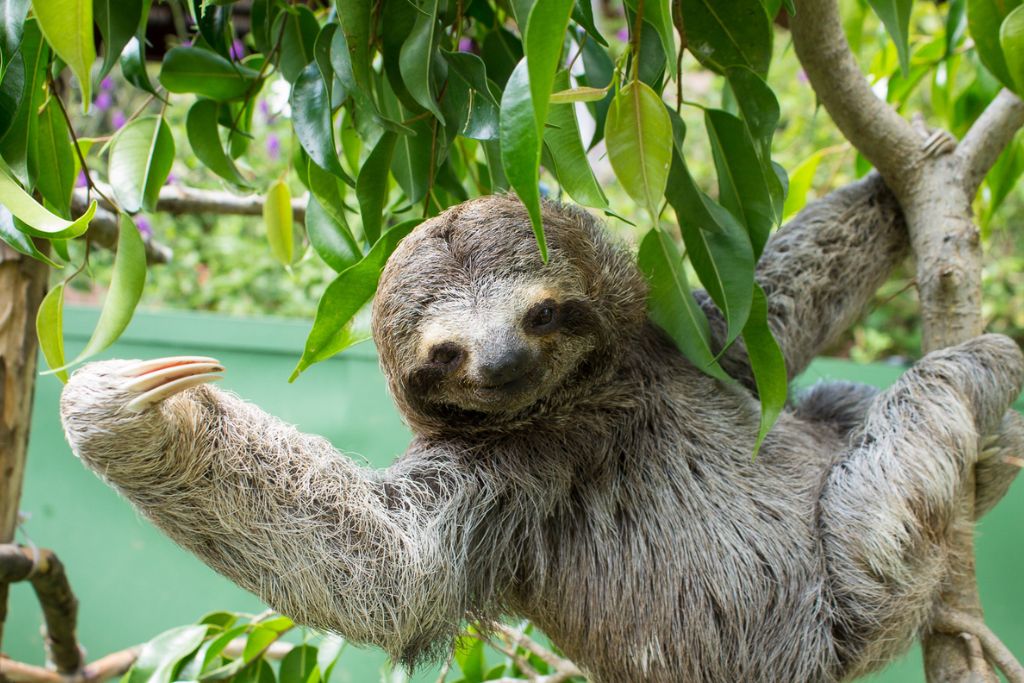 Earth.Org is joining forces with online art gallery Picture This in the launch of an NFT collection by Norwegian photographer Christian Houge. Proceeds of the series will go towards frontline wildlife conservation projects around the world that EO supports, including Toucan Rescue Ranch in Costa Rica, an organisation that specialises in the rescue and rehabilitation of toucans, sloths and owls.

Costa Rica is renowned for its tropical landscapes with coastlines on the Caribbean and Pacific. But rampant deforestation, land clearing for livestock and agriculture, as well as urban development have driven the Central American nation to lose upwards of half of its forest cover by 1987. As a result, a number of its unique wildlife species were critically threatened.

Despite incredible efforts and success to reforest the country, where nearly 60% of the land has been converted back into forests and housing around half a million plant and animal species today, many species have been slow to recover and remain at risk from various new threats such as vehicle collisions and electrocution from travelling on power lines.

Founded in 2004 by Leslie Howle and Jorge Murillo, the Toucan Rescue Ranch (TRR) has therefore made it their mission to rescue, rehabilitate, and release Costa Rican wildlife. This includes colourful toucans native to the country, a stunning range of exotic bird species such as owls, as well as sloths.

Through conservation efforts, educational programmes and initiatives, and research, TRR is working closely with the Ministry of Environment and Energy of Costa Rica (MINAE) to protect and revitalise wildlife in the country. At the TRR sanctuary, rescued animals receive premier medical treatment and rehabilitation, who are then released back into their natural habitats (if suitable) following recovery. 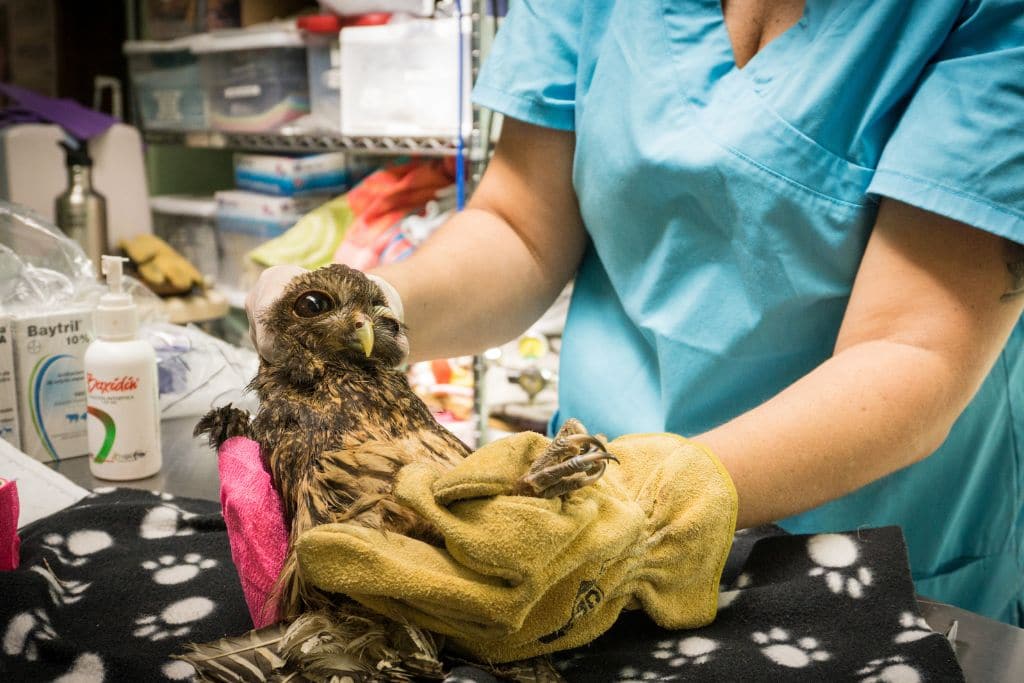 Each year, hundreds of animals, but primarily sloths, come through their gates suffering from electrocution amid the expansion of the un-insulated electrical power line network across previously untouched habitats in the country to support the rapidly growing tourism and economic development.

Wildlife travelling across these power lines often result in severe burns, loss of limbs, developing internal injuries, loss of eyesight and even death, leaving many animals, but especially sloths, to be  orphaned. Aside from medical support and rehabilitation, which can take anything between a month to a year, the TRR is also working hard to stop these injuries from happening in the first place.

One of their projects aims to install wildlife bridges with electric companies in the country, allowing animals to travel safely without electrocution, with the added benefit of reducing road accidents. The goal is to create a chain reaction with other electricity companies, communities, and wildlife-heavy areas in the central valley to build more of these wildlife bridges and lowering the risk of harm and mortality.

As a partner of Earth.Org, Touch Rescue Ranch has been chosen to be the beneficiary of our NFT art collection with Norwegian photographer Christian Houge. The notable artist has dedicated more than 20 years of his career exploring the complex relationship and conflict between humanity and nature, and his ‘Polar Bear’ NFT art aims to extend his dialogue to actively supporting frontline conservation efforts. Your purchase will help continue TRR’s critically important rescue and rehabilitation programmes, along with educational initiatives. 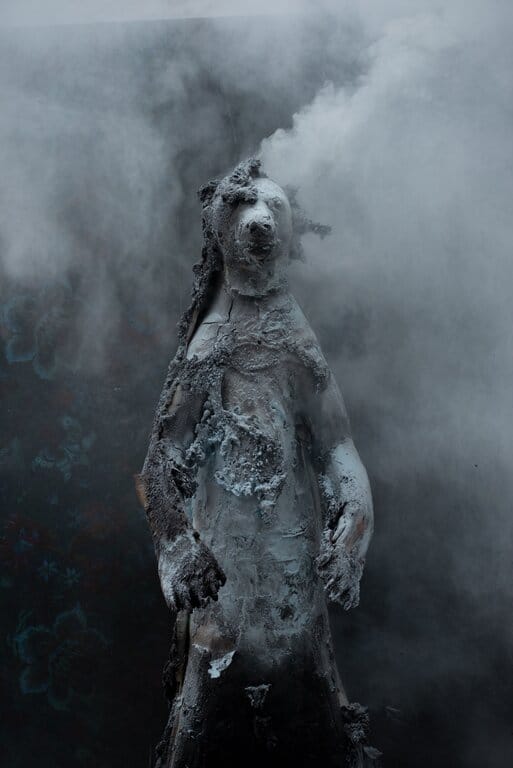 What’s more, the NFT collection will offset its carbon footprint through Picture This’ impact programme with Offsetra, supporting the Pacajai REDD+ Project that works to conserve forest land and biodiversity. The project is working to “avoid and prevent unplanned deforestation in native forests thus avoiding the emission of 9,582,742 tCO2e” through a period of 40 years by managing the land through a “conservation reserve private sector”. This translates to providing local populations with resources, training in forest management techniques, as well as monitoring technologies. Other initiatives include short-term projects see smaller footprint crops planted, therefore increasing  the amount of carbon sequestered in the forest, and social programmes for local communities in Paca, Brazil such as distributing efficient cookstoves to families and educational workshops on land titling. The latter of which guides villagers on how they can legally claim land use rights (and potentially ownership) over free lands.