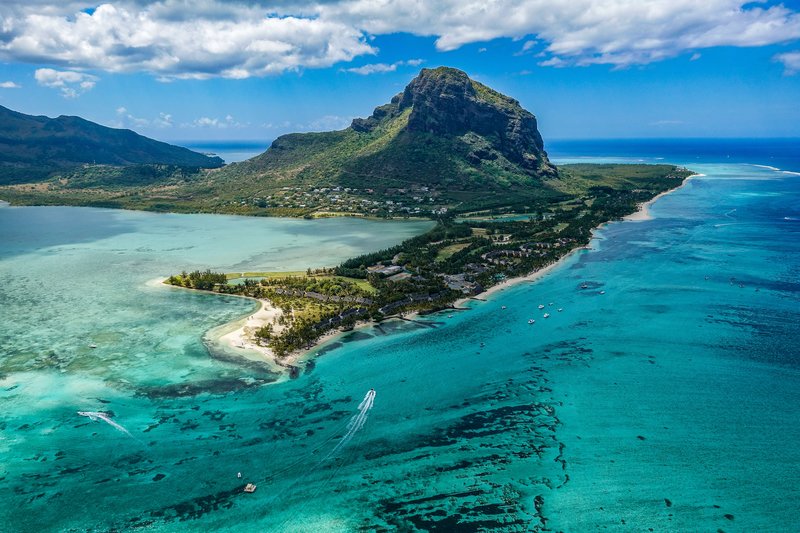 At least 100 000 people took part in a protest in Port Louis, the capital city of Mauritius, three weeks after an oil spill caused by a cargo ship ramming into coral reefs and days after at least 40 dolphins and whales were found washed up dead on beaches. The protesters are demanding an investigation into the oil spill and mass dolphin die-off.

The government has said that it will carry out autopsies of all the dolphins and whales and has set up a commission to investigate the spill. Two investigations are currently being carried out: one by the police on the crew’s responsibilities and one by a senior shipping ministry official on what happened to the ship.

Vets have only examined two of the carcasses, which showed signs of injury but no trace of oil in their bodies, according to preliminary autopsy reports. The autopsies were carried out by the government-run Albion Fisheries Research Centre. The remaining autopsies’ results are expected in the coming days, according to the fisheries ministry.

However, Fabiola Monty, an environmental scientist, says, “We do not trust the government and the diluted information they’ve been feeding us regarding the management and responses to the oil spill.”

Eco-Sud, a local environmental group, adds that civil society representatives should be present during the autopsies and that independent specialists should be called upon for second opinions.

Mauritian officials said in a press conference that many of the dead species that have been washing up on beaches are Melon-headed whales, which are found primarily in deep, tropical waters.

A Japanese-owned ship crashed into a coral reef on July 25 and began leaking at least 1 000 tons of oil on August 6, staining a protected wetlands area and a small island that was a bird and wildlife sanctuary. Thousands of volunteers worked for days to minimise the damage to the coastline, on which Mauritius depends for much of its revenue, creating makeshift oil barriers. Environmental workers also ferried dozens of tortoises and rare plants to shore, rescuing trapped seabirds as they went.

According to 9News, another protest is being planned on September 12 in Mahebourg, one of the coastal villages in Mauritius that has been most affected by the oil spill.