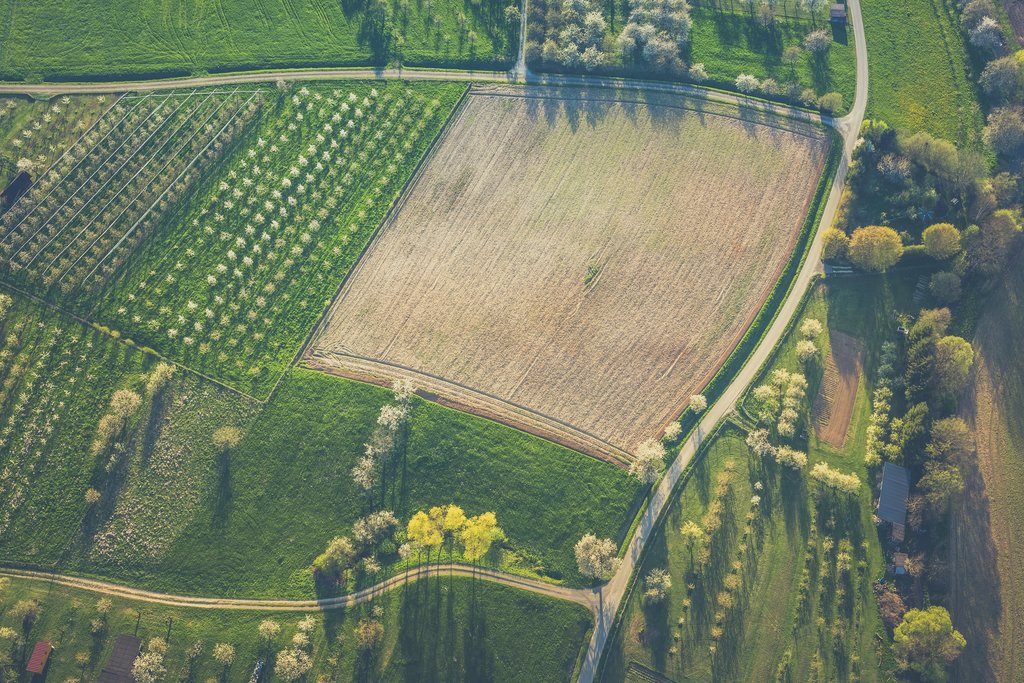 When global grain prices inflated expeditiously between 2007 and 2008, transnational agricultural land deals surged. With its low-cost labour and cheap and relatively less-exploited land, Sub-saharan Africa and parts of Asia became the most targeted investment destination for foreign private and state-owned companies.

Driven by a combination of various factors, droughts and other weather conditions in grain and wheat-producing countries are considered to be at the core of the global agricultural price inflation in 2007-08. As one of the initial inducers, the extended drought in Australia during 2005-06 resulted in its poor wheat harvest season which consequently pushed up the grain’s prices. In a good year, 25 million tonnes of wheat can be harvested in the country; in 2006, just 9.8 million tonnes were harvested.

Major rice-producing countries imposed export bans in early 2008 as they too faced weather-induced shortages and soaring domestic prices. In 2007, during the unseasonal rains in Kerala, India lost nearly USD $57 million worth of crops. To deal with these domestic shortages, all exports of non-Basmati rice were banned in October 2007.

Not too long after, Vietnam, fearing the prospect of a cold front that would have reduced crop production in the Red River Delta, also decided to ban grain sales to international traders. Ukraine and other major cereal-exporting countries also experienced poor harvests and subsequently restricted exports during this period.

Scientists have linked many of these weather conditions, like the prolonged drought in Australia, to global warming; greenhouse gases contribute to desertification and water stress.

Such trade restrictions and bans concerned import-dependent countries like China, the Gulf states and the Philippines as foods like grains became unavailable and banned even at high prices. To secure food supply under such circumstances and in anticipation of rising prices and consumption rates, various wealthy but import-dependent countries like Saudi Arabia and China started buying agricultural land abroad.

More than a decade later, private companies and stock exchange-listed firms- often with indirect government involvement- from countries like Malaysia, the US, the UK, Singapore and Saudi Arabia continue to buy foreign land. Together, these countries account for 37% of the total land deals recorded by The Land Matrix report. The 2016 report from the global land monitoring organisation also found that more than 40% of the land acquisition deals were made by private companies.

Of the 1204 concluded global transnational land deals recorded by the Land Matrix in 2016, 553 were for growing food crops, indicating that achieving food security is one of the major goals of transnational land acquisition deals.

This is particularly true for countries which have limited natural resources for agricultural production, like Saudi Arabia. In 2009, Al Arabi Mohammed Hamdi, an economic adviser to the Arab Authority for Agricultural Investment and Development, expressed his concerns, saying, “when some governments stop exporting rice or wheat, it becomes a real, serious problem for people that don’t have full self-sufficiency”.

In China and India, a vast amount of arable land has been lost over the past four decades or so. For China, due to water erosion, as well as soil acidification caused by rapid infrastructure development and urbanisation, records since 1997 show that 40% of the total arable land area in China has been degraded. With relatively low levels of precipitation throughout the country, water shortages are another concern for the country. Moreover, as a policy brief by the International Institute for Sustainable Development (IISD) mentions, changing diets and the growing demand for agricultural products from its large population mean that countries like China ‘have no other choice but to invest abroad to ensure food security’.

According to an article by GRAIN, an NGO working to support small farmers, although many countries can afford to import costly agricultural products, many think of foreign farmland acquisition as a long-term strategy to feed their people at a good price and with far greater security. Not only is acquiring land abroad a way to secure themselves from food shortages, but by supporting the investments of domestic private companies and providing conducive policy environments, these countries can strike deals to have access to farmland abroad and be able to export the produce back home. An example of this is the Saudi government halting domestic wheat production in 2016, after which local companies like Almarai and MIDROC acquired lands outside Saudi Arabia and supplied food back to the Saudi market.

Some governments also acquire land to provide farming opportunities for their domestic farmers. This is especially true for highly populated countries with large agricultural sectors, like China and India. In India, the states of Punjab and Andhra Pradesh have already outlined plans to acquire lands in Ghana and Kenya respectively to send local farmers to work there.

Vietnamese state-owned entities have the highest number of transnational land deals. The Land Matrix report reveals that the Vietnam Rubber Group had over 17 acquisition deals in Cambodia and Laos- the highest recorded – and operate under a complex network of local companies.

Another benefit of investing in foreign lands is the potential economic returns from agribusiness. A report by GRAIN reveals how agribusiness has become one of the main agendas for Chinese investors as companies like the state-owned China Oil and Foodstuffs Corporation (COFCO) continue to engage with farming practices and businesses. Companies are integrating both vertically (with suppliers) and horizontally (companies selling similar/ same products) to improve production efficiency, and are expanding their agribusinesses by building infrastructure and entering into public-private partnerships.

Additionally, the economic gains stemming from the increased productivity is one of the main gains of the trade. A study by the IMF says that African farmers achieve just 25% potential yield on the lands that interest large-scale investors, due to weather conditions and other factors. A paper by Proceedings of the National Academy of Sciences of the United States of America (PNAS) in 2012 found that investors mostly focus on lands where ‘agricultural productivity can be strongly enhanced by technological investments’. These technologies not only help with better crop breeding and cultivation, but also enhance labour supervision through information technology. Large-scale companies are also better than local small-scale production units at dealing with market imperfections  as they have more information and experience in handling issues like limited access to finance, lack of public goods and weak governance.

For the host countries, such transnational investments can help boost local economies by bringing in more jobs and new technology and knowledge in the agricultural sector. Development economists and African governments themselves consider such investments necessary to increase the productivity level of their domestic agriculture sector. Additionally, the increase in food productivity, as host governments believe, will help feed their people and provide jobs, helping to alleviate poverty and food shortage issues that many of them face.

As far as price hikes and fluctuations, owning foreign lands gets rid of the middleman and saves transactional costs. For example, in importing soybeans from the global market, state-owned firms in China could save 18-24% of their profits if direct purchases from producers could be made. By directly controlling and managing agricultural production abroad, China will have some control when dealing with agricultural price volatility.

While foreign land transactions could bring benefits to both the investing and hosting countries, various social and environmental concerns arise.

As large-scale investors focus on getting maximum productivity and resources from the acquired land, pollution, land degradation and resource (freshwater) depletion are becoming matters of concern.

Access to water is what ultimately makes farmland attractive to foreign investors. As large-scale food production requires access to a reliable and abundant source of water for irrigation, many foreign investments in African lands are concentrated near river basins. For example, in Sudan, much of the acquired land is located near the banks of the Blue Nile. Using these farmlands at maximum capacity can put water resources under strain, which could affect the quality of water and bring social unrest. For example, in Uganda, those that have illegally acquired land along the River Rwizi- including investors- have cleared off buffer wetlands that could inevitably impair the microclimate of the area by impacting on the water quality of the wetlands.

On the one hand, foreign investors bring valuable technology that could increase agricultural production in impoverished countries. On the other hand, there is evidence that these companies, like COFCO, are taking away resources that are essential for the host country’s development. The PNAS study points out that Sudan- having given some of its best farmlands near the Blue Nile to investors, who export food out of the country- has citizens who depend on food aid and subsidies. As GRAIN says, when their lands are sold, farmers and countries lose access to land and thus compromise their sovereignty.

Corruption, as well as illegal and unfair land trade deals are another concern. In 2012, in Ethiopia, about 70 000 indigenous people were forcibly relocated under a “villagization” program; their land had been sold to investors that year. According to Human Rights Watch, the Ethiopian government caused ‘mass displacement to make way for commercial agriculture in the absence of a proper legal process’.

What could be done?

Transnational agricultural land deals are an opportunity for developing countries to boost their labour market, foster technology transfer and get more foreign investment. However, the fruits of such trade can only be enjoyed under well-structured land governance. As experts suggest, local and indigenous rights should be recognised and the public should be educated on their rights. Environmental regulations should also be enforced to help ensure the well-being of the ecosystem.