Tropical Cyclones Are Becoming More Destructive Due to the Climate Crisis 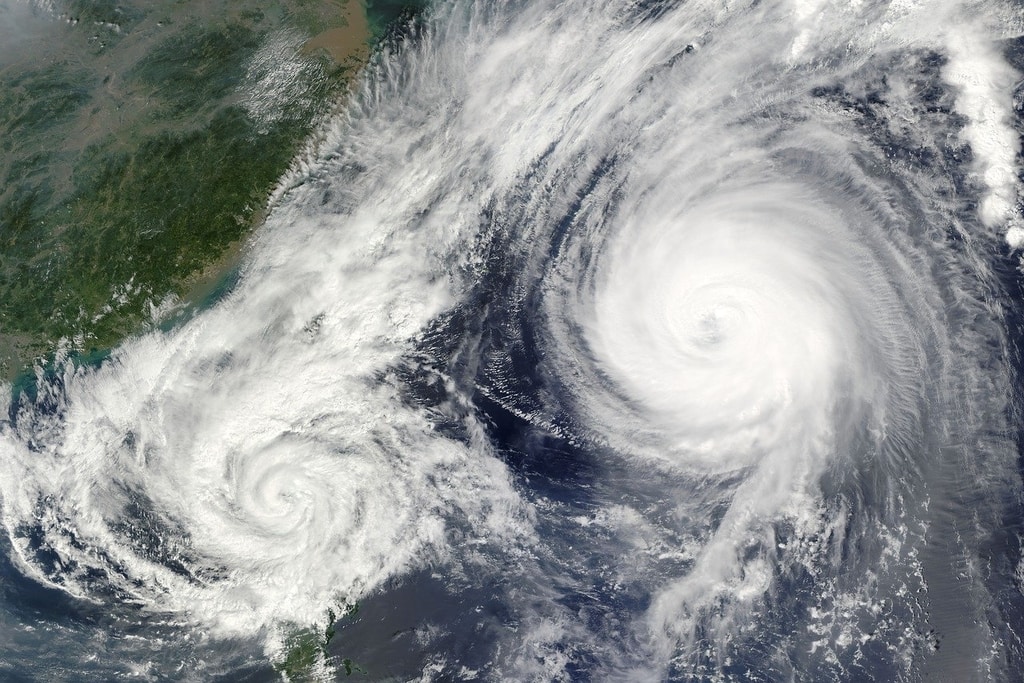 A study has found that tropical cyclones have become wetter, more destructive and more frequent in the past four decades, with more intense storms forming as a result of warming ocean temperatures.

Published in the journal Proceedings of the National Academy of Sciences, researchers analysed satellite records from 1979 to 2017 and found a rise in the cyclones that have winds of about 185 km/h. Scientists carried out the study at the US government’s National Oceanic and Atmospheric Administration (NOAA).

The researchers found that the likelihood of a storm reaching Category 3 or above, with sustained winds of 185km/h, increased by 8% per decade. James Kossin, author of the study, says, “In other words, during its lifetime, a hurricane is 8% more likely to be a major hurricane in this decade compared to the last decade.”

The study found that as well as increasing wind speeds in cyclones, warming oceans would also likely see more rainfall from cyclones. Previous research shows that when cyclones form, they are tending to move more slowly, while delivering more rain. However, there is uncertainty as to whether the numbers of all categories of cyclones would rise or fall under the climate crisis.

Additionally, the study looked at changes in cyclone intensity by region and found that trends toward stronger storms are clearest in the north Atlantic, southern Indian and eastern north Pacific oceans.

According to experts speaking to Guardian Australia, the findings are in line with climate model predictions and the knowledge that increasing ocean temperatures give tropical cyclones more energy.

Dr Greg Holland, a scientist at the National Center for Atmospheric Research, says, “There is nobody saying the trend will go the other way. The physics has been well set out for 30 or 40 years. If you get a warmer ocean, then the intensity of cyclones goes up. That’s a 5% or 10% increase in maximum winds for every 1°C of warming in the ocean. The world is warming and it’s because we have put more greenhouse gases into the atmosphere.

Dr Holland also suggests that storms are moving further away from the equator, but acknowledges that this is harder to confirm observationally.

Increasingly destructive tropical cyclones will cause more damage to coastal communities, which are already at an increased risk of being affected by the climate crisis due to sea-level rise.

The ocean absorbs vast quantities of heat as a result of increased concentrations of greenhouse gases in the atmosphere. According to the IPCC’s Fifth Assessment Report in 2013, the ocean had absorbed more than 93% of the excess heat from greenhouse gas emissions since the 1970s, causing ocean temperatures to rise. Data from the NOAA shows that the average global sea surface temperature has increased by 0.13°C per decade over the past century. The IPCC’s report predicts that there is likely to be an increase in mean global ocean temperature of 1-4°C by 2100.