The Arctic Will Have Ice-Free Summers by Mid-Century, Escalating Sea-Level Rise 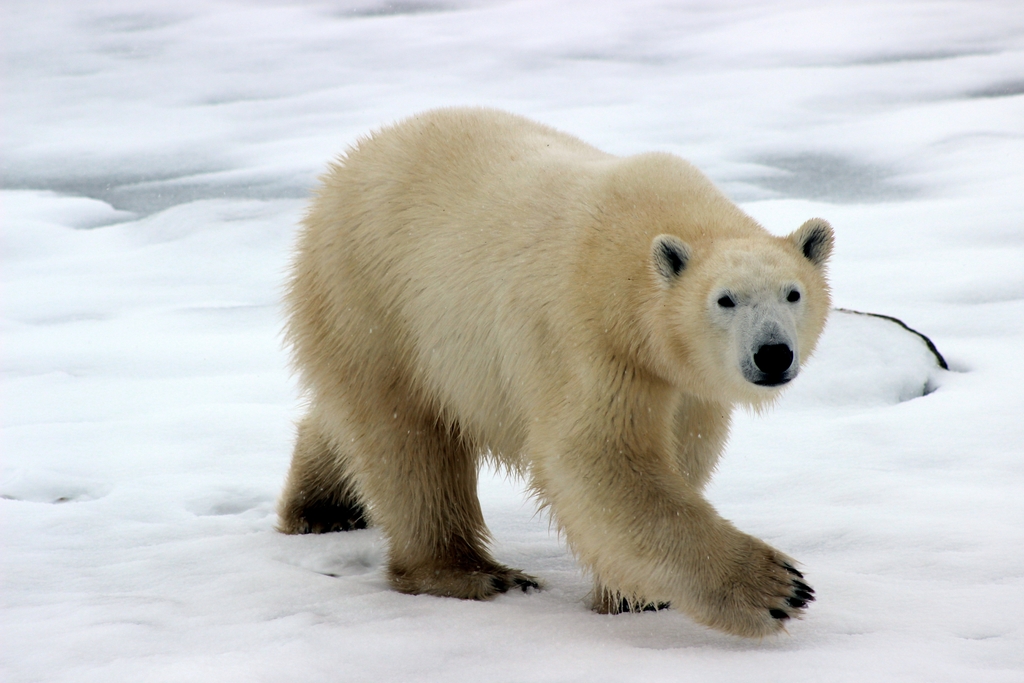 A new study shows that the Arctic will have ice-free summers by 2050, threatening the Arctic ecosystem with devastating consequences and escalating sea-level rise.

Published in Geophysical Research Letters, the study involved 21 research institutes from around the world, where researchers analysed recent results from 40 different climate models. Using these models, the researchers assessed the progression of Arctic sea-ice cover in scenarios with high CO2 emissions and little climate protection. In these simulations, summer Arctic sea-ice disappeared quickly.

In most of these simulations, the Arctic sea-ice was reduced to less than a million sq kms- a level that is ‘practically sea-ice free’, according to the researchers- in September for the first time before 2050.

Surprisingly, researchers also found that ice disappeared in some simulations where CO2 emissions were rapidly reduced, but that ice-free years would occur ‘only occasionally’. With higher emissions, the Arctic Ocean will become ice-free in most years.

Bruno Tremblay, Associate Professor in the Department of Atmospheric and Oceanic Sciences at McGill University and co-author of the report, says, “While the Arctic sea-ice extent is decreasing during this transition to an ice-free Arctic, the year-to-year variability in extent greatly increases, making life more difficult for local populations and ice-dependent species.

Sadly, there is enough ‘locked in’ global warming that even if carbon emissions are drastically reduced, there will still be a significant melting of sea-ice.

When will the Arctic melt completely?

Dirk Notz, who leads the sea-ice research group at University of Hamburg and coordinated the study, says, “If we reduce global emissions rapidly and substantially, and thus keep global warming below 2 degrees Celsius relative to pre-industrial levels, the Arctic will nevertheless be occasionally ice-free in summers even before 2050. This really surprised us.”

This affects the Arctic ecosystem and climate significantly. The sea-ice cover is a hunting ground and habitat for polar bears and seals and keeps the Arctic cool by reflecting sunlight.

The climate crisis is warming the Arctic more than twice as fast as anywhere else on the planet. Seas are now rising an average of 3.2 mm per year globally, and are predicted to climb to a total of 0.2 to 2m by 2100. In the Arctic, the Greenland Ice Sheet poses the greatest risk for sea levels because melting land ice is the main cause of rising sea levels.

This is made all the more concerning considering that last year’s summer triggered the loss of 60 billion tons of ice from Greenland, enough to raise global sea levels by 2.2mm in just two months.

The researchers emphasise that humans determine how often the Arctic Ocean will be ice-free in the summers, depending on the future level of emissions. It is vital that countries cooperate on a global scale to lower emissions to avoid catastrophic climate breakdown that will render hundreds of millions of people without homes.