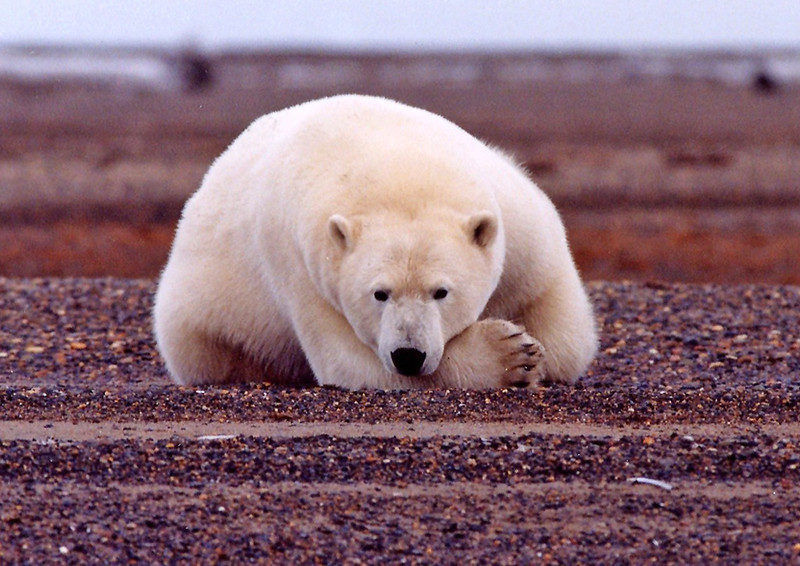 The Trump administration has announced that it will open up the Arctic National Wildlife Refuge for drilling, which will allow oil and gas rights to be auctioned off in one of the country’s iconic places for wildlife by December 2021. The refuge has remained an oasis for wildlife thanks to protections put in place 60 years ago, and this represents yet another blow to lobbyists calling for the administration to reduce fossil fuel consumption in the face of the climate crisis.

Should we drill for oil and natural gas in the Arctic National Wildlife Refuge?

The Arctic National Wildlife Refuge is estimated to sit above billions of barrels of oil, but the 19 million acre landscape is home to polar bears, waterfowl, migrating caribou and Arctic foxes. Overall, the refuge is home to over 270 species, including the world’s remaining Southern Beaufort Sea polar bears, 250 musk oxen and 300 000 snow geese, according to EcoWatch.

The Trump administration plans to open 1.6 million acres to drilling, moving forward with a 2017 Budget bill passed by a Republican-led congress.

Under the 2017 law, the federal government must conduct two lease sales of 400 000 acres each by December 2024. The administration estimates that drilling could begin in roughly eight years and that the operations could last for about half a century.

The Department of the Interior says that it has completed all the required reviews and intends to start selling leases to the land soon, expressing belief that the first lease sale could happen by the end of the year. It calls the leases “a new chapter in American energy independence.”

According to research from thinktank Centers for American Progress, the drilling would emit more than 4.3 billion tons of carbon dioxide emissions, equivalent to roughly 75% of the country’s annual emissions.

The Trump administration has expanded oil and gas drilling, weakened gas mileage standards and rolled back methane emissions standards, among other measures in recent months.

The Interior Department’s Bureau of Land Management concluded that establishing a network of well pads and pipelines for drilling would not pose a threat to the wildlife living in the Arctic National Wildlife Refuge. However, the plan calls for the construction of as many as four airstrips and major well pads, over 280km of roads, vertical supports for pipelines, a seawater treatment plant and a barge landing and storage site.

Adam Kolton, executive director of the Alaska’s Wilderness League, says, “This is our nation’s last great wilderness. Nowhere else in the five-nation polar north do you have such abundant and diverse wildlife.”

Kolton adds that his organisation, as well as environmentalists will take the administration to court. “We will continue to fight this at every turn,” he says. “Any oil company that would seek to drill in the Arctic Refuge will face enormous reputational, legal and financial risks.”