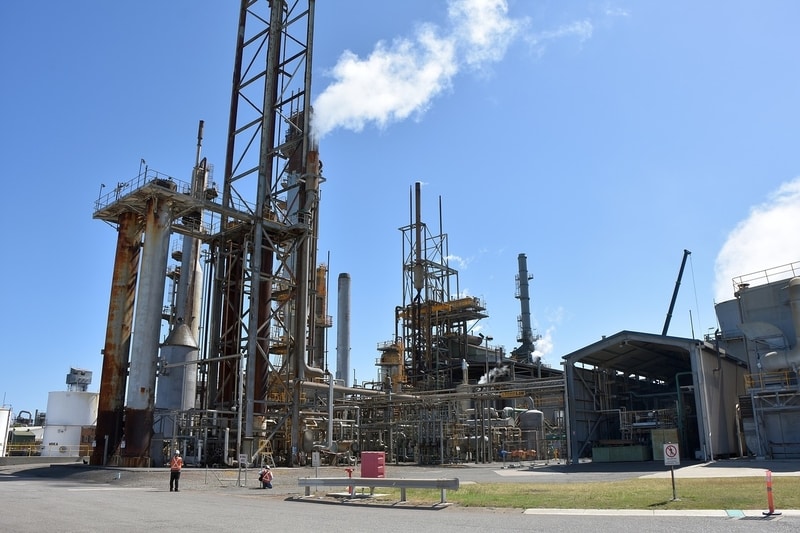 The US Environmental Protection Agency (EPA) is expected in the coming days to lift controls on the release of methane that is emitted from leaks and flares in oil and gas wells, in what the Trump administration says is needed to free the oil and gas industry from ‘crippling regulations’.

Andrew Wheeler, the head of the EPA, made public a rollback draft of the methane rule, saying at the time that it ‘removes unnecessary and duplicative regulatory burdens from the oil and gas industry’.

The move comes at a time when companies are suffering from decreasing prices and falling demand driven by the COVID-19-related economic slowdown. However, this revised rule has been planned for more than a year.

Environmentalists have condemned the move, calling it another blow by Trump to the planet, following dozens of reversals on rules meant to protect the planet from warming further, including the US withdrawing from the Paris Agreement.

In April, the EPA weakened rules on the release of toxic chemicals from coal-fired power plants, loosened curbs on tailpipe pollution and chose not to strengthen a regulation on industrial soot emissions that have been linked to respiratory diseases.

However, this and other regulatory changes put forth by the Trump administration in the latter half of 2020 could be undone in the first half of 2021 if Joe Biden wins the White House and Democrats take control of the Senate. This is because of a rule that gives lawmakers 60 legislative days to overturn major new regulations issued by federal agencies. In the early days of the Trump administration, the procedure was used to undo 14 Obama-era rules.

Oil and gas companies have had mixed responses to the move. Some major companies have spoken out against the weakening of methane regulations, but smaller oil companies are expected to applaud the rule as a relief when many are struggling to survive.

While methane stays in the atmosphere for a shorter period of time, it has 80 times the heat-trapping power of carbon dioxide in the first 20 years in the atmosphere. It currently makes up about 10% of greenhouse gas emissions in the US. A large portion of this comes from the oil and gas industry, although other sources include agriculture.