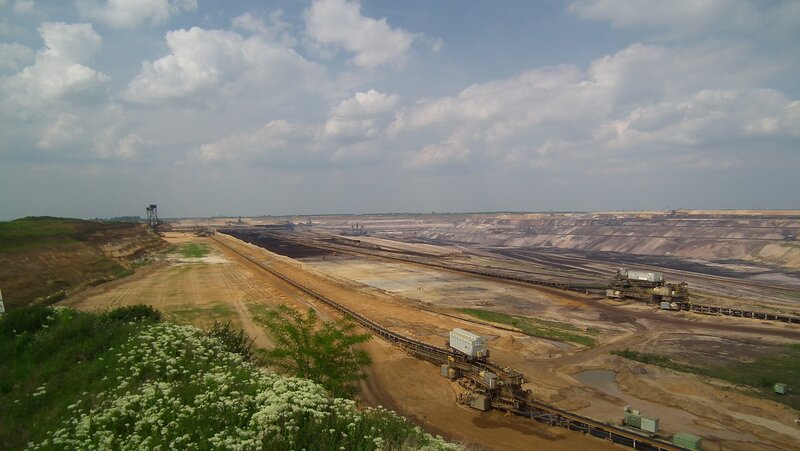 A new report has revealed that the Trump administration has given fossil fuel companies as much as USD$15.2 billion in direct relief- and billions more in indirect relief- through federal COVID-19 recovery programmes since March.

The report, written by BailoutWatch, Public Citizen and Friends of the Earth, tracked taxpayer funds going to fossil fuel companies since COVID-19-related bailouts began. It found that a total of $110 billion in direct and indirect benefits went to 66 companies, including coal, oil and gas companies.

Five companies- Diamondback Energy, EOG Resources, Marathon Petroleum, Phillips 66  and Valero- received more than 10% in tax refunds and the issuance of bonds. This latter measure resulted in the generation of $100 billion in additional indirect benefits.

Christopher Kuveke, a BailoutWatch analyst and a co-author of the report, says, “the fossil fuel industry took advantage of the pandemic to put their hands out for help escaping a financial mess of their own making, and their allies in the federal government rode to the rescue. By artificially delaying the industry’s inevitable decline at taxpayers’ expense, the government has made it that much harder to make the necessary transition to clean energy sources.”

Instead of selling fossil fuel bonds that allow the industry to continue polluting as usual and exacerbating the climate crisis, governments should be issuing green bonds.

World Future Council chief economist Matthias Kroll, says, “With a mere fraction of the COVID-19 recovery funds, central banks could support climate protection… and trigger investments in climate protection of a magnitude that would make the 1.5°C target achievable. The central banks would not even need to create additional money for this. It would be sufficient to replace expiring assets from previous purchase programs with new types of “Green Climate Bonds.”

Further, a May study by the World Future Council found that the costs of a global “climate bailout” would be $175 million a year, which would result in a one-third reduction in worldwide carbon emissions by the end of the decade.