Parts of the UK are Experiencing Outbreaks of Bird Flu 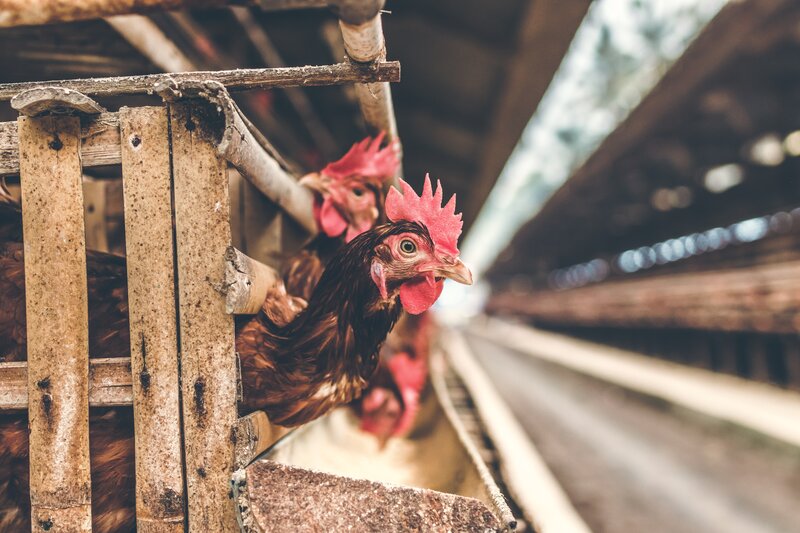 From December 14, hens, turkeys and other captive birds in parts of the UK will have to be kept indoors to prevent the spread of bird flu. Vets in England, Scotland and Wales made the decision after a number of cases were detected among captive and wild birds.

A turkey farm in Norfolk in the UK is among those to have had an outbreak of the H5N8 bird flu strain. The birds will be culled to prevent the spread.

The Department for Environment Farming and Rural Affairs have not given an end date for the measures, but the department says that they will be kept under “regular review.”

Farmers who are forced to move their birds indoors in circumstances such as these may continue to market the meat as “free range” as long as the measures do not last longer than 12 weeks. For eggs, this is 16 weeks. After this point, the eggs must be downgraded to “barn produced.”

Livestock- which includes poultry- accounts for around 14.5% of the world’s greenhouse gas emissions each year, roughly the equivalent of the emissions from all the cars, trucks, airplanes and ships combined. A 2018 study shows that cutting meat consumption is the best single environmental action a person can take.