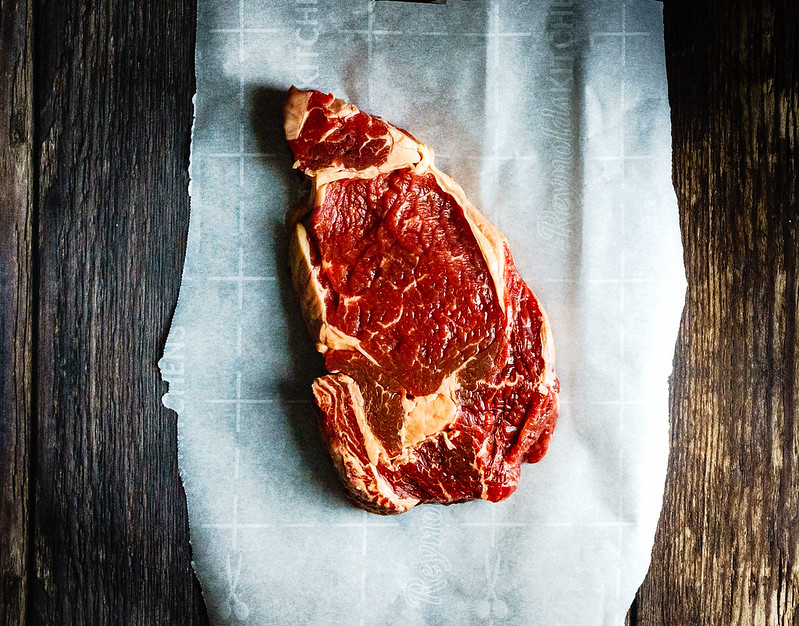 Singapore has announced that US start up Eat Just has received government approval to sell its “chicken bites,” marking the first time that cultured, or lab-grown, meat has been approved for sale by a regulatory authority. The announcement has been hailed as a “landmark moment” across the meat industry, paving the way for ethical “meat” eating.

How Are the Products Made?

Studies have found that wealthy nations generally eat more meat than is healthy for them or the planet. Livestock accounts for around 14.5% of the world’s greenhouse gas emissions each year, roughly the equivalent of the emissions from all the cars, trucks, airplanes and ships combined. A 2018 study shows that cutting meat consumption is the best single environmental action a person can take. Further, meat cultivated in bioreactors avoids bacterial contamination from animal waste and the overuse of antibiotics and hormones in animals.

Unfortunately, currently the small scale of cultured meat production means that the process emits a lot of carbon, however once scaled up, it will produce much lower emissions and use far less water and land than conventional meat.

Josh Tetrick, of Eat Just, says “I think the approval is one of the most significant milestones in the food industry in the last handful of decades. It’s an open door and it’s up to us and other companies to take that opportunity. My hope is this leads to a world in the next handful of years where the majority of meat doesn’t require killing a single animal or tearing down a single tree.”

He continues, “Is it different? For sure. Our hope is through transparent communication with consumers, what this is and how it compares to conventional meat, we’re able to win. But it’s not a guarantee.”

Other challenges included getting regulatory approval in other nations and increasing production. “If we want to serve the entire country of Singapore, and eventually bring it to elsewhere in the world, we need to move to 10 000-litre or 50 000-litre-plus bioreactors,” Tetrick says.

A 2019 report from global consultancy AT Kearney predicted that most meat in 2040 would not come from dead animals. However, in its press release, the company says that meat production has risen dramatically, and by 2050, consumption is projected to increase over 70%. However, as conventional meat consumption has been linked to major public health crises, like COVID-19, we need safer, more efficient and less environmentally harmful ways of producing meat to satisfy growing consumer demand. However, cultivated meat is unlikely to become mainstream for years, until it matches the cost of conventional meat.

The announcement by Eat Just is its second in Singapore this year. In October, the company announced a partnership with a consortium led by Proterra Asia, an investment management firm focused on the food and agribusiness sectors, to build and operate a plant protein production facility in Singapore to meet demand for Eat Just’s plant-based JUST Egg products across Asia, which are made from mung beans.