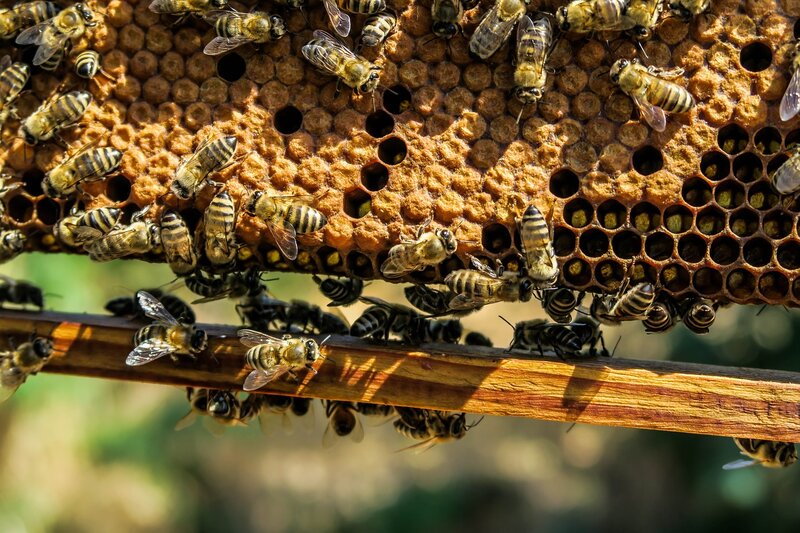 The Department for Environment, Food and Rural Affairs (DEFRA) in the UK, alongside the Welsh government, have published the Healthy Bees Plan 2030, which outlines measures to ensure a greater level of protection for honey bees throughout England and Wales.

The plan addresses challenges faced by the species, such as disease and invasive pests (such as the asian hornet) as well as stating the need for more collaborative efforts between beekeeping associations and UK and Welsh governing bodies to implement important policies. The plan has been welcomed by conservationists following an alarming plunge in honey bees in the UK; between 1985 and 2005, the number of managed honey bee hives in the UK fell by 50% due to the varroa mite. During the Second World War, there were over a million managed beehives within the UK, which had dropped to 200 000 by 2016.  Honey bees are also threatened by a condition known as Chronic Bee Paralysis Virus, which can kill bees within a week of exposure. The virus is able to kill half of a colony it comes into contact with. In 2007, the disease was only found in Lincolnshire. However, a decade later, it was found in 39 out of 47 English counties and in 6 out of 8 Welsh counties.

You might also like: A Foundation is Working to Create Additional Habitat for the Critically Endangered Javan Rhino

The four key initiatives from the plan are as follows:

Honey bees are crucial pollinators- they play a huge role in plant growth, crop production and sustaining a healthy ecosystem. Overall, the plan looks to adapt to changing situations, raise awareness of pollinators’ needs and ensure that legislation is updated post-Brexit. The initiatives will be implemented through measures such as registering the number of hives and locations with BeeBase for the National Bee Unit (run by both the UK and Welsh governments) risk assessments and early detections of pest and disease problems, the continuation of the Disease Assurance Scheme for Honeybees which allows beekeepers trained in disease and pest detection to self-regulate issues on their farm or bee yard and encourages further scientific developments on the Bee Health Advisory Forum where beekeepers and stakeholders can stay abreast of the latest advice and solve issues collaboratively.

The report also acknowledges the risk posed by the Asian hornet, stating that all outbreaks have been eliminated from 2016 to present day, the last being in Dorset on the English south coast in October 2019.