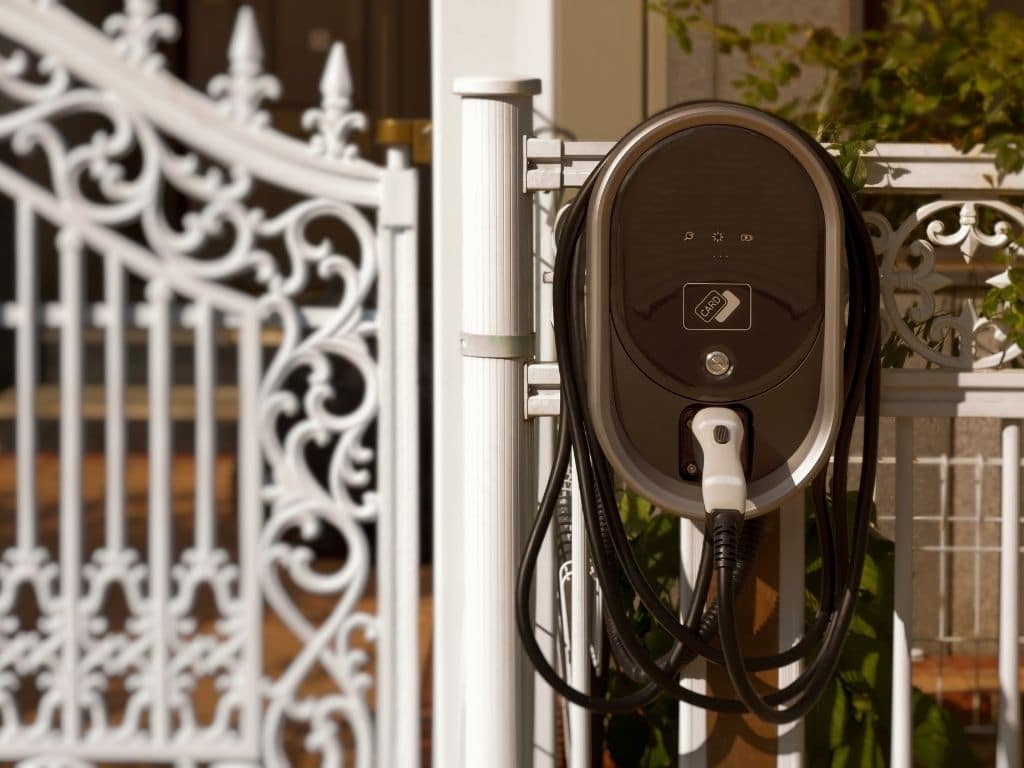 The UK government to introduce legislation that will mandate all new home and office building constructions to include EV chargers to encourage transition to electric cars.

A pending legislation in the UK will see all new homes and non-residential buildings to include EV chargers, in a move to help encourage more drivers to transition towards electric vehicles and to achieve net zero emissions by 2050.

The new law, which is expected to come into force in 2022, will require homes and office buildings to feature “smart” charging stations that can charge EVs during off-peak hours, and to have an EV charger installed for every five parking spaces.

“We will publish our consultation response on requiring all new residential and non-residential buildings to have a charge point, and we intend to lay legislation later this year,” said the Department for Transport Minister Rachel Maclean. “The Consultation, which was made available online for public comment, is a package of announcements to support electric vehicle drivers and improve the experience of charging.

“We also confirmed our intention to mandate that home and workplace electric vehicle chargers must be capable of smart charging,” Maclean added.

This could provide a more effective transition to electric vehicles in the UK as about two-thirds of households don’t have off-street parking or garages like a majority of homes do in countries like the US.

Britain currently only has about 3,600 public EV chargers across the country, but the British government has announced a £1.3 billion investment to install another 150,000 across homes, public streets and motorways by the middle of the decade. Oil giant Shell has also recently announced plans to help install 50,000 on-street charging stations by 2025.

The push to electrify more  private cars is part of a larger decarbonisation strategy for the UK to slash carbon emissions 100% by the year 2050. The new legislation could help another target of banning all new fossil fuel vehicles by 2030, and see monthly EV charger installations jump from 500 to 700, starting from 2022.