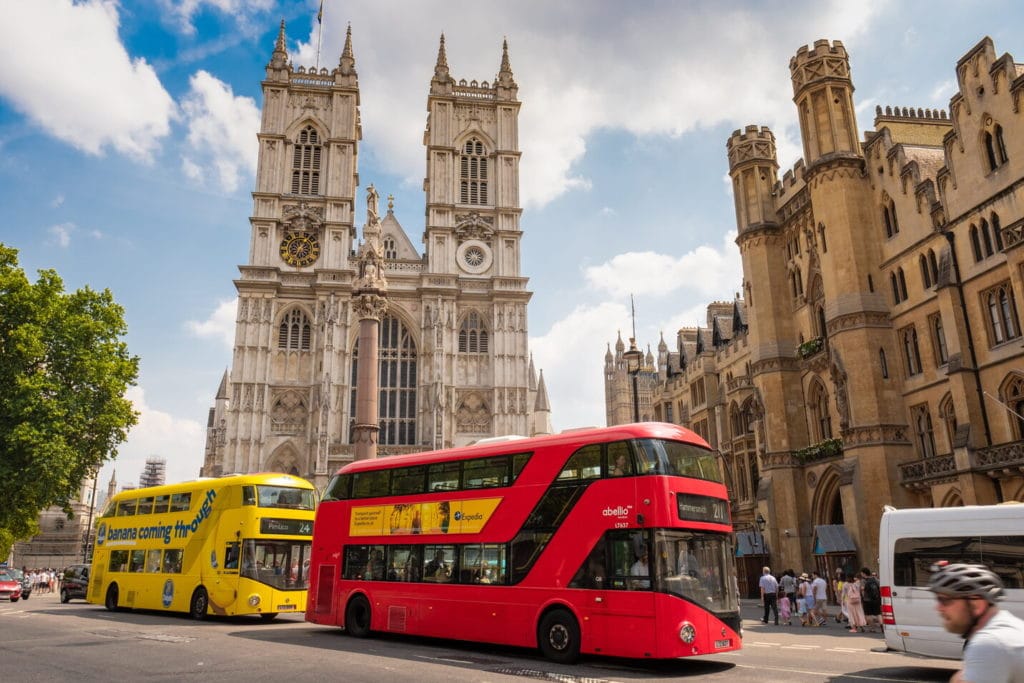 The UK Government unveils long-awaited transport decarbonisation plan and sets a goal of banning all new diesel and petrol lorries in the country by 2040, along with a range of other policies to decarbonise transportation by 2050. These new decarbonisation goals coincide with the slew of new legislation and policies introduced under the EU Green Deal to reach net-zero emissions by 2050.

In a written statement to parliament, Transport Secretary Grant Shapps said: “The plan published today is genuinely high ambition – technically and feasibly – for all areas of transport and notes that decarbonisation will rely, in part, on future transport technology, coupled with the necessary behavioural and societal change.” Shapps adds that Britain is the first country to set up a comprehensive plan to decarbonise transportation, and hopes to lead the way as the country hosts the COP26 in late 2021.