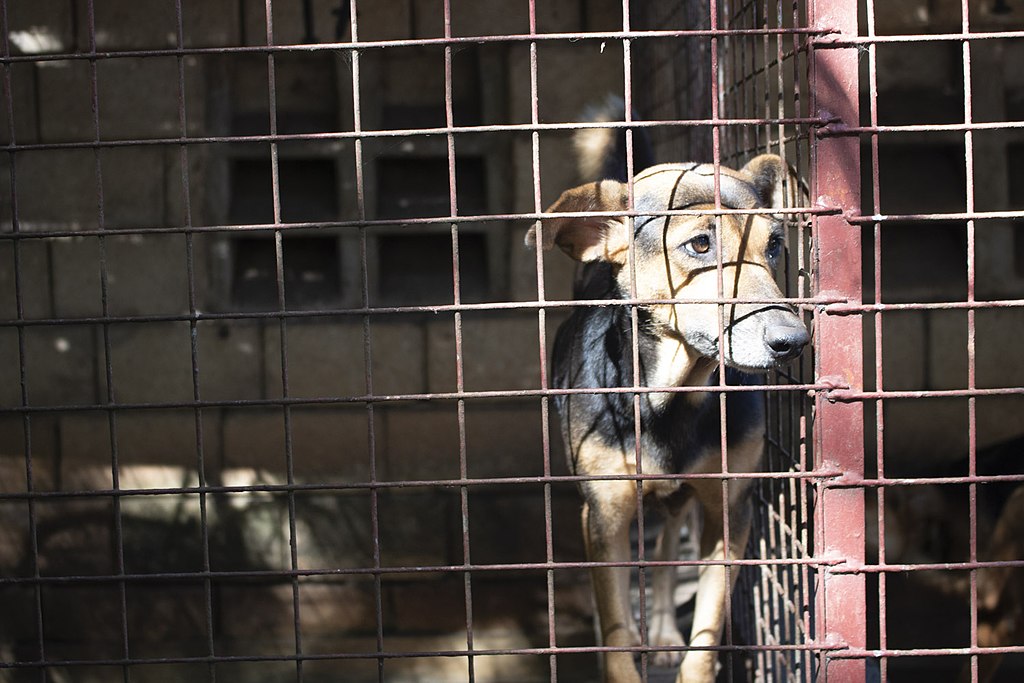 The UN’s biodiversity chief has called for a global ban on wildlife markets- such as the one in Wuhan, China, believed to be the starting point of the COVID-19 outbreak- to prevent future pandemics. China has announced the permanent ban of the consumption and trade of certain wildlife, but what are the loopholes that can be exploited?

Using the examples of Ebola in west-central Africa and the Nipah virus in east Asia, Mrema said that there were clear links between anthropogenic destruction of nature and new human illnesses, however she cautioned against using a reactionary approach to the pandemic.

She says, “The message we are getting is if we don’t take care of nature, it will take care of us. It would be good to ban the live animal markets as China has done and some countries. But we should also remember you have communities, particularly from low-income rural areas, particularly in Africa, which are dependent on wild animals to sustain the livelihoods of millions of people. So unless we get alternatives for these communities, there might be a danger of opening up illegal trade in wild animals which currently is already leading us to the brink of extinction for some species.”

As the coronavirus has spread around the world, there has been an increased focus on how humanity’s destruction of nature creates conditions for new zoonotic diseases to spread. Two thirds of emerging infections and diseases now come from wildlife.

The outbreak of the Nipah virus in Malaysia in the late 1990s is believed to have been the result of forest fires, deforestation and drought which caused fruit bats, the carriers of the virus, to move from the forests into peat farms. It infected the farmers, and then spread.

Mrema says, “Biodiversity loss is becoming a big driver in the emergence of some of these viruses. Large-scale deforestation, habitat degradation and fragmentation, agriculture intensification, our food system, trade in species and plants, anthropogenic climate change- all these are drivers of biodiversity loss and also drivers of new diseases.”

In early March, China announced the permanent ban on wildlife trade and consumption amid the COVID-19 pandemic that has swept the globe, infecting at least a million people and killing tens of thousands. The pandemic has been linked to pangolins, which are illegally traded around Asia for its supposed medicinal qualities.

This shutdown of the US$74 billion industry follows the temporary ban introduced in January, which was initially expected to continue until the authorities declared the pandemic as under control.

The Chinese city of Shenzhen recently announced that it would ban the eating of dogs and cats in the wake of the virus. The law is set to come into effect on May 1, and makes Shenzhen the first city in China to ban the consumption of animals raised as pets. About 30 million dogs are killed each year across Asia for meat.

The new rule, called “The Shenzhen Special Economic Region Regulation on a Comprehensive Ban on the Consumption of Wild Animals,” also permanently bans the consumption, breeding and sale of wildlife- such as snakes, lizards and other wild animals- for people to eat in the city. Those that are convicted of contravening the rule will be subjected to a fine of 30 times the wild animal’s value, if the animal’s value is above USD1 400.

Activists are hoping that this rule will inspire other governments to impose similar regulations, but worry that these regulations will push the trade underground.

The national ban does not cover aquatic animals, livestock or poultry, nor does it ban the use of wild animals for scientific and medical purposes, as well as fur. These facilities may continue, although their management will supposedly be strengthened.

Activists are worried that while the ban in China is a step in the right direction, it provides opportunities for traffickers to take advantage of these loopholes.

There are concerns that the law may create a false sense of accomplishment. Certainly, a 2015 ban on live poultry in Guangzhou had only a limited effect, and in late 2019, Chinese authorities in Zhejiang province seized more than 10 000kg of pangolin scales, and discovered that the same group had smuggled in some 12 500kgs of scales the previous year.

David Olsen, director of conservation at WWF-Hong Kong, says, “These loopholes are pretty significant and could be used to maintain some level of wildlife trade, which then maintains the preconditions for the emergence of another disease.”

Another important aspect of combating the trade in China will be changing the country’s licensing system, which until the recent ban had allowed 54 species of wildlife and the meat and animal parts to be legally raised, sold and traded.

These legal licenses allow some leeway for loopholes that are often at odds with the Convention of International Trade in Endangered Species of Wild Fauna and Flora (CITES), of which China is a signatory. The licenses have also become a commodity that can be sold; people catch wildlife from the wild and then launder them through the legal licensed market.

The Online Community Steps In

In the first month of the temporary ban, e-commerce platforms aided in the removal, deletion or blocking of information pertaining to 140 000 wildlife products from bushmeat to animal parts used in traditional Chinese medicine, as well as hunting tools such as bird-catching nets and wildlife snares and traps, and closed down about 17 000 accounts associated with the trade.

Meanwhile, China’s top e-commerce and express delivery operators are under pressure from the government and wildlife activists to help enforce the ban.

The Chinese Ministry of Transport has ordered express delivery companies to stop transporting live animals and other wildlife products. The ministry has also been tasked with inspecting packages more stringently before they are shipped in an effort to avoid traffickers illegally smuggling animals.

Richard Thomas, a spokesman for wildlife monitoring group, TRAFFIC, says that far more concerning than the legality surrounding the wildlife trade itself are the conditions surrounding the trade which may have caused diseases like SARS, Ebola and now the COVID-19 virus.

“Worldwide governments face a dilemma here: if you ban trade, you risk pushing it underground, where those dangerous conditions are likely to be prevalent- and realistically it’s just a matter of time before the next zoonotic disease emerges.”

Thomas adds, “If you manage legal trade properly, the risk of disease emergence should be mitigated but it needs to be thoroughly monitored and regulated.”

However, conservation groups are calling for the government to give firms more clarity over what to target when they discover any potentially illegal activity.

Critics say that there isn’t regulation specifying the responsibility of online platforms. Zhou Jinfeng, head of the China Biodiversity Conservation and Green Development Foundation, says, “If they don’t play their role and are not able to step up their monitoring mechanisms, stopping online wildlife will be difficult.” Jinfeng also calls for the implementation of a corporate social credit system to reward or punish e-commerce companies for their part in combating the illegal wildlife trade.

Others call for reforms to help online platforms know exactly what is legal or prohibited. It is also crucial to be able to track and trace the sale of all wildlife.

Where to From Here?

Most Chinese people, especially the younger generation, support bans on wildlife consumption. To ensure that the rest of society complies, state media should be deployed to educate the masses on the dangers of consuming wild animals to dispel the superstitions associated with the consumption.

The wildlife trade, including for non-food uses, needs to be combated with stricter law enforcement, harsher penalties and public education on the dangers of consuming wild animals. On a consumer level, less animal products should be consumed to avoid the perpetuation of the cruel practices associated with the trade. Certainly, legal bans are only as effective as the mechanisms in place to uphold them.