Urban Agriculture: How Viable Is It? 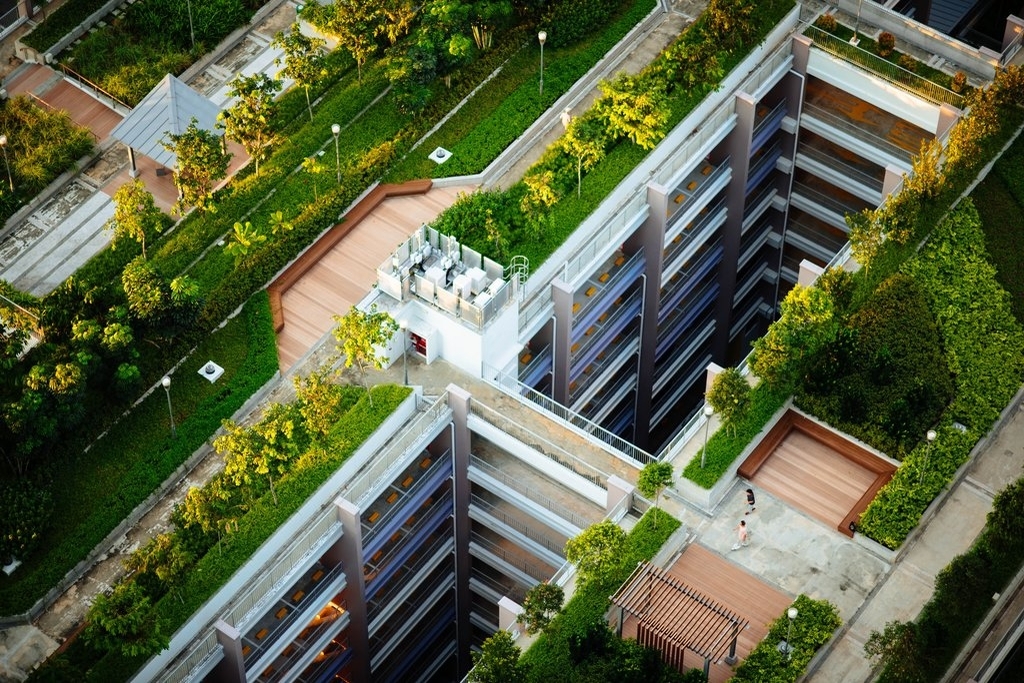 According to the United States Environmental Protection Agency (EPA), urban farming or urban agriculture is ‘a part of a local food system where food is produced within an urban area and marketed to consumers within that area’. It has been touted as a means to ensure food security in urban areas, but there are some barriers that may prevent it from being employed on a large-enough scale.

What problems does urban agriculture solve?

Apart from growing produce, urban farming also consists of beekeeping, animal husbandry, aquaculture (fish farming) and aquaponics (integrating fish farming and agriculture). It can also encompass activities like nurturing seedlings and growing flowers. The EPA also observes that urban farms can ‘contribute to the revitalisation of abandoned or underutilised urban land and offer social and economic benefits to urban communities and on the urban landscape’. The main difference between urban agriculture and community gardens is that the former has an aspect of commerce whereby the product is grown to be sold, whereas the latter does not, instead focusing on personal consumption or sharing in the local community.

One of the most interesting aspects of urban farming is that it thrives in city spaces like backyards, rooftops, balconies, vacant lots and car parks. Urban farming also includes community gardening, roadside urban fringe agriculture and livestock grazing in open space. The Guardian describes how urban farming is being employed in unlikely places such as an underground car park in Paris, underground farms in New York and a Second World War air raid shelter in London. There are also proposals to convert abandoned mines, barges on the Thames and bunkers into sites of urban farming. Incidentally, the largest urban farm in Europe, spanning approximately 14 000 sq metres (150 695 sq. feet) will open in Paris in early 2020. The farm plans to grow more than thirty different plant species and produce around 1 000 kg of fruit and vegetables daily in high season. Urban farming is being undertaken in the US, Singapore and Japan, among others.

A study conducted by Cornell University, “The Promise of Urban Agriculture,” postulates that urban farms can be ‘commercially viable and economically self-sufficient’, while also offering benefits for residents in the local community. Some of these benefits include promoting financial security, empowering small business owners, providing opportunities for employment, allowing more access to healthy food, beautifying the community and allowing for more occasions for social interaction. Greensgrow, an educational urban farm and demonstration garden in Philadelphia, USA, suggests that ‘urban farms can be the front line of the food system’ and can be ‘a way of reintroducing the public to the many aspects of food that we have lost as a culture’. Greensgrow also proposes that knowing how food grows and what kind of produce grows in different regions and seasons are important for urban consumers.

However, a study published by NCAT (National Center for Appropriate Technology) in the US found problems with urban agriculture, like the high cost of land needed, difficulty accessing capital resources and limited availability of technical assistance. Another study published by the American Society of Agronomy lists some major issues with urban farming: potential ingestion of lead present in the soil, finding reliable and safe water for irrigation and temperature and atmospheric changes in urban versus rural areas that might adversely affect photosynthesis. Dr. Francois Mancebo, professor of urban planning and sustainability at Rheims University and director of IRCS (International Research Center on Sustainability) and IATEUR (Institute of Regional Development, Environment and Urban Planning), establishes other issues with urban farming, such as ‘dissemination of pesticides and fertilisers as well as waste and by-products of industrial urban agriculture’.

An article in the Anthropocene Magazine focuses on a case study of controlled-environment agriculture (CEA) in New York City. This type of urban agriculture leaves a greater energy footprint than regular farms because it uses artificial lights in indoor farms. Additionally, high-tech systems, such as wind, rain, temperature and humidity detectors and indoor heating to enhance growing conditions in environments that aren’t naturally suited to agriculture, raise energy costs. Next, lettuce- which is predominantly grown- is not of much nutritional value to people struggling with food security. Lastly, new farming startups might not have the money to pay for urban spaces because of the rising prices of real estate.

There are numerous benefits to urban agriculture but there are also numerous political, legal and logistical issues that must be considered. Nevertheless, the benefits far outweigh the problems and urban farming is a potential solution to ease the impacts of future pollution, food shortages, environmental degradation and health concerns.