US, China Vow to Cooperate to Tackle Climate Change 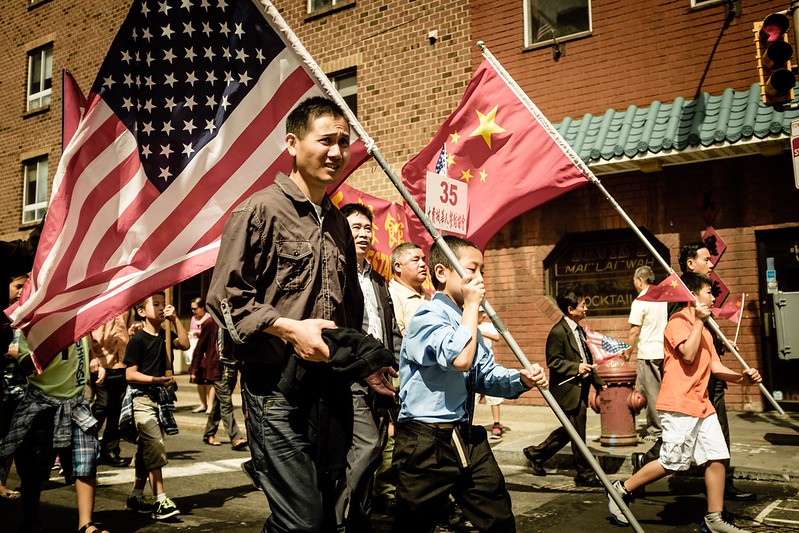 The US and China have released a joint statement in which they have committed to work together to tackle climate change. This follows meetings between senior envoys last week that were held in the midst of rising geopolitical tensions between the two major countries.

Li Shuo, a Beijing-based climate analyst at Greenpeace East Asia, said in an email to Bloomberg, “The joint statement is a firm step towards cooperation amid great geopolitical challenges. The statement underlined the need for near-term ambitious actions and will launch a process of continued G2 engagement on an existential issue of global interest.”

You might also like: China Releases First Roadmap to Achieving Net-Zero Emissions by 2060: How Does it Stack Up?

While this commitment from China and the US, two of the biggest greenhouse gas emitters, is positive in what is a vital decade for climate change, much work remains. China plans to increase carbon emissions through to 2030 and its government continues to support the country’s vast coal industry.