US is World’s Biggest Contributor to Plastic Waste, Report Finds 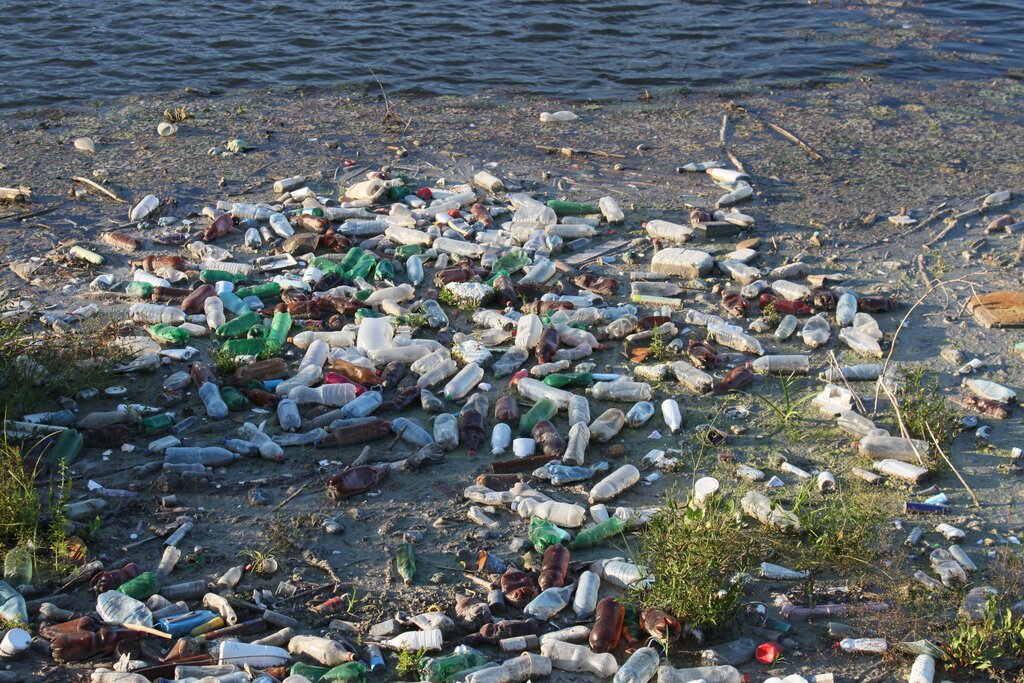 A new congressional report names the US as the world’s top contributor in the ‘deluge’ of plastic waste littering the world’s oceans.

The US is the world’s leading contributor of plastic waste and urgently needs a new national strategy to curb millions of plastics that end up in the ocean, according to a congressionally mandated report released on Tuesday, November 30.

“The developing plastic waste crisis has been building for decades,” the National Academy of Sciences study said. “The success of the 20th century miracle invention of plastics has also produced a global scale deluge of plastic waste seemingly everywhere we look.”

The new analysis found that the US produces more plastic waste than any other nation, generating about 42 million metric tons every year, which amounts to 130kg (287 pounds) per person. In total, the country produces almost twice as much as China, and more than all the countries in the EU combined.

Researchers note that recycling infrastructure in the country has been unable to keep up with the growth of plastic production, and estimates 1.13-2.24 million metric tons of waste are leaked into the environment each year. This includes everything from plastic bottles and straws to packaging, most of which are made from fossil fuels, and can take hundreds of years to decompose.

Another worrying statistic is that about 8 million metric tons of plastic end up in our oceans every year. Should no action be taken, the number could climb to 53 million tons by 2030, which is “roughly half of the weight of all fish caught from the ocean annually”.

“Plastic waste is an environmental and social crisis that the US needs to affirmatively address from source to sea,” said Margaret Spring, chief conservation and science officer at Monterey Bay Aquarium who chaired the committee of experts behind the report. “Plastic waste generated by the US has so many consequences, impacting inland and coastal communities, polluting our rivers, lakes, beaches, bays, and waterways, placing social and economic burdens on vulnerable populations, endangering marine habitats and wildlife and contaminating waters upon which humans depend for food and livelihoods.”

Spring and the report say a new national strategy is urgently needed by the end of next year to combat this growing environmental issue, and that the National Oceanic and Atmospheric Administration (NOAA) and the Environmental Protection Agency (EPA) would be best positioned to do so. The two agencies should be tasked to cut down single-use plastic production, and set better standards for waste collection and capture.