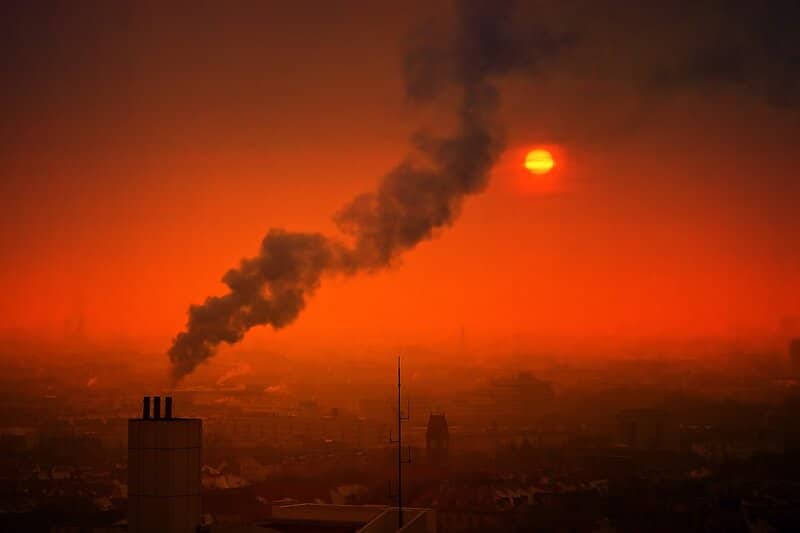 On April 28, the US Senate voted to restore an Obama-era rule that cracked down on methane emissions from oil and gas industries as part of the Biden administration’s efforts to tackle climate change.

Senate Majority Leader Chuck Schumer said, “President Biden has challenged the United States to cut its greenhouse gas emissions in half by 2030. The best way to achieve this ambitious goal is through bold action by this Congress- through legislation- to reduce greenhouse pollution while creating millions of jobs and economic prosperity in the new clean energy economy. This is the first, and large, step in that direction.”

West Virginia Republican Senator Shelley Moore Capito said that the move was “nothing more than political posturing,” and another sign that Democrats are targeting the oil and gas industry. She said, “Let’s come up with solutions that actually help protect our planet, and don’t overregulate industry for political points.”