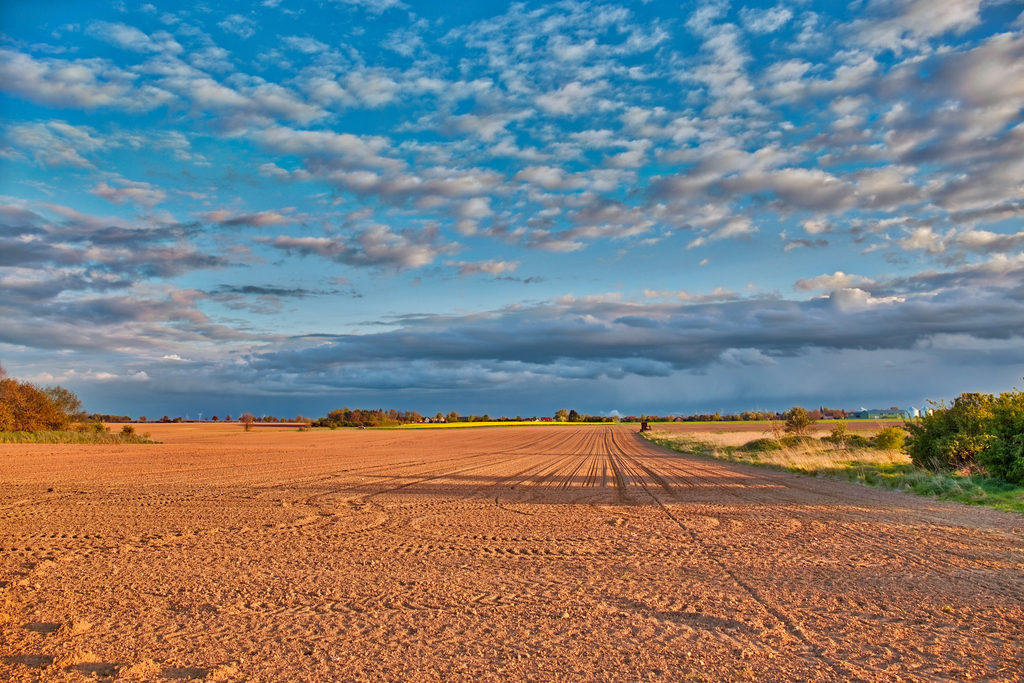 Globally, abandoned agricultural land has become a pervasive phenomenon after years of unsustainable cultivation methods; among other factors, the use of chemical fertilisers has left land depleted to the point of no return. Initiatives to restore these lands to use as tools in the fight against the climate crisis are underway.

In some instances, however, abandoned agricultural land is still arable and perhaps never fully cultivated but it is found in marginal locations where the prospects of quality life of farmers are poor. One of the main reasons for the abandonment is urbanisation. As a result, currently, more agricultural land is being abandoned than converted to it, particularly in North America and Western Europe. The global footprint of agriculture has been decreasing while the production output has been increasing, made possible by the intensification of cultivation methods.

In light of the world’s climate crisis, it has become clear that fossil fuels are not the only resources threatening the planet’s sustainability. Water, clean air and arable land to grow food for an ever-growing world population are becoming increasingly scarce, and if ‘business as usual’ outputs continue, the challenges will soon become insurmountable.

The world’s population has grown from 2.6 billion in 1950 to 8 billion today and is predicted to hit 9.7 billion by 2050. Human use affects over 70% of all ice-free land and about 25% of this land is subject to human-induced degradation, which is also exacerbated by climate change.

Therefore, it is intuitive that the solution is also to be found in man’s hands.

As Richard Conniff summarises in an article for Yale360, between 1997 and 2018 the US has lost 98 000 square miles of farmland. China reportedly loses 7 700 square miles of precious agricultural land each year. By 2040, abandoned land in the EU could amount to 82 000 square miles- 11% of the land actively farmed at the beginning of the century.

By planting trees in those areas, 25% of anthropogenic CO2 could be sequestered from the atmosphere while retaining water and bringing fertility and community back to the land. According to a recent report by the Intergovernmental Panel for Climate Change (IPCC) currently ‘one quarter to one third of land’s potential net primary production for food, feed, fibre, timber and energy’ is being used.

Many initiatives have been proposed and some put into practice successfully. There are examples of both large scale international projects, as well ‘grassroots’ approaches. One such global project- the Bonn Challenge– is a global effort to restore 350 million hectares of deforested and degraded land by 2030. The challenge also aims ‘to restore ecological integrity at the same time as improving human well-being through multifunctional landscapes’. It has been estimated that reaching the 2030 goal would generate USD 170 billion per year in net benefits from ‘watershed protection, improved crop yields and forest products, and could sequester up to 1.7 gigatonnes of carbon dioxide equivalent annually’.

A ‘grassroots’ example of these projects put into practice is the work of Dr Willie Smits in the forests of Kalimantan and Sulawesi, an island near Borneo. What Dr Smits has come to realise and articulate in his TED talk is that environmental degradation and environmental restoration differ only in the type and extent of human involvement in any projects which are beneficial to them, and affect the environment as a consequence.

This is the case particularly in developing countries where people are often willing to agree to environmental trade-offs for money (from selling land to foreign investors) or secure jobs (such as on oil palm plantations).

Dr. Smits and his team from the Masarang Foundation developed an approach to restoration of degraded land into forests which the local community participates in and benefits from at all stages from planning to execution. The approach uses an integrated design wherein trees of valuable yield, such as the sugar palm, nitrogen-fixing plants, such as fodder, and other root and tree crops are planted in a grid sequence for maximum efficiency. This approach, focused on biodiversity, encourages the return of beneficial soil microbes and improves soil texture and the retention of nutrients and water.

Not all land is suitable for reforestation and the data available  is largely confined to remote satellite sensing. This means that obtaining the larger picture does not distinguish between publicly and privately owned land, making the theory more complicated in practice. Additionally, initiatives are often poorly planned. For example, about 10% of countries participating in the Bonn Project have committed to reforest more land than they actually have available. Bearing in mind its limitations, this idea holds great potential for the future.

For successful restoration to take place, the end goal doesn’t always necessarily have to be a forest. A study published in Nature shows that in some cases grassland or savanna ecosystems are more optimal for carbon sequestration and storage because they are able to hold more carbon underground. These environments are also less prone to drought and fires.

Abandoned land is able to naturally revert back to its original state on its own accord, as extensively described in Alan Weisman’s book The World Without Us. However, it can take hundreds of years for the land to regain its initial biodiversity and productivity. With the climate crisis pending and no more luxury of time, strategies for speeding up the process of regeneration are in demand.