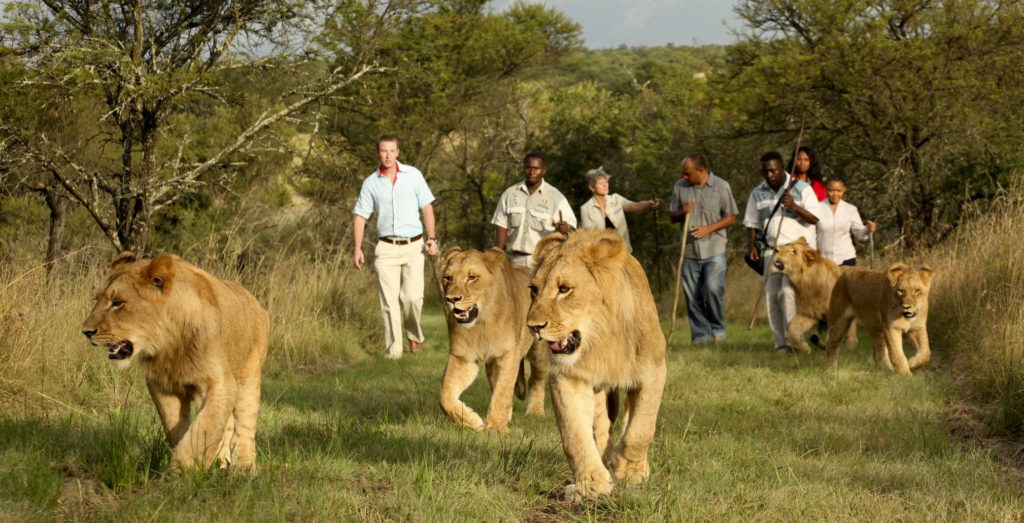 Blockchain technology has achieved a high public profile through the rise of cryptocurrency products such as Bitcoin. The original objective of blockchain was for the more general applications of document authentication. Applying a broader perspective on the potential of blockchain technology can help pave the path to many other benefits, including utilising it for environmental conservation.

What is Blockchain Technology?

Blockchain is an information management technology that uses a distributed processing architecture to enhance the resiliency of data transactions from unauthorised changes, hacks, and corruptions.  The blockchain can protect the data transmitter and receiver from unauthorised identity theft, an attribute that is highly prized by, for example, ransomware entities when they request their blackmail payoffs in cryptocurrency denominations. Advocates of cryptocurrency relish the fact that the blockchain approach “removes the middlemen” from the value transfer along with their associated costs.

Blockchain was first envisaged in 1991 by physicists W. Scott Stornetta and Stuart Haber, working on a cryptographically secured chain of blocks whereby it was impossible to tamper with document timestamps. Fast forward to 2009, the autonomous entity “Satoshi Nakamoto” issued a White Paper detailing the ability of blockchain to enhance digital trust. The processing is so highly decentralised, it makes it impossible for a single entity to exert any control. This formed the basis of the launch of Bitcoin in 2010 and the currency’s meteoric rise to USD$1B valuation in 2012. Today, Bitcoin still carries a somewhat volatile valuation compared with mainstream currencies, such as the US dollar, as the cryptocurrency takes steps towards mainstream application.

Blockchain technology has many other potential applications beyond cryptocurrency. Basically, it is applicable to any process requiring high fidelity logged records of transactions of data.

Blockchain Technology, a Question of Trust?

Let’s start with a fundamental question. What is a currency? How much can you trust the value of your currency account now; one year from now?

Over time, mechanisms for the trading of value have evolved:

Currency is a medium that has an agreed-to value amongst a trading group. Legitimacy of any currency lies upon the trust that the traders have in that currency’s value. Currency promotes trade by providing an exchange medium that is trustworthy. The US dollar has gained widespread usage throughout the world due to the stability of the United States economy. The value of the currency versus a variety of commodities remains relatively stable due to this trust. In contrast, the Zimbabwean Dollar for example faced a daily inflation rate of 98% during mid November 2008, causing the currency to halve its value every 24 hours and 42 minutes (Hanke, 2008).

Cryptocurrency credibility seeks to move the issue of trust away from “human” institutions towards a more technical, algorithmic domain. Since the money supply mechanism is purely rules-based and encoded into the currency programming, it is theoretically immune from money supply manipulations of national institutions. Since the currency is applicable universally, value is ultimately judged by the opinions of a diverse range of humanity and is thus universally averaged and stabilised. This path to credibility is however predicated on a universal acceptance of the cryptocurrency concept. Presently, this acceptance is still evolving, so in practice, cryptocurrency remains volatile against other established currency standards.

Cryptocurrency is only an example of blockchain technology. Blockchain’s applications are much broader than currency transactions. Potentially it is applicable to many other trust situations where data security, privacy, and accuracy are required, such as managing fractional ownerships, voting systems in elections and healthcare record management, to name but a few. These scenarios have a high relevance to many social economic scenarios, where, unfortunately, trust and corruption issues can easily devalue the efforts of advocates for conservation and sustainability.

Imagine you are a corporate officer in a food service company wishing to go to sustainable sources for your products. How do you trust your supply chain when they say that sustainable and humane processes are followed? Do you trust the paper certification shipped with the product? Do you have to make regular, expensive audits of your supplier to check that they do what they say? Blockchain technology offers solutions to these environmental dilemmas.

The international conservation organisation World Wildlife Fund (WWF) is working with blockchain systems developer ConsenSys, and Sea Quest to test and implement a blockchain traceability tool for the Pacific tuna industry. Soon a simple smartphone scan of tuna packaging will reveal the whole story of the tuna from “bait to plate”. The blockchain record will certify that the fish is legally caught with no slave labour or other oppressive conditions involved. Upon capture on the fishing vessel, the fish is tagged with Radio Frequency Identification (RFID) and subsequently receives QR codes issued at each stage of processing up to final retail delivery.

Elsewhere, a study by Daniel Oberhauser of the Oxford University school of Geography and the Environment analysed the benefits of blockchain for wildlife protection in Africa. Benefits are evident in three areas: effectiveness of environmental monitoring, efficiency and transaction costs, and equity and benefit distribution.

A blockchain-based Payment for Ecological Services – Proof of Concept (PES-POC) has since been developed. It consists of three components:

The smart contract makes the system highly resilient to corruption. This flexible instrument can structure the complete agreement between sponsors and wildlife protection implementers. The system manages compensation payments, potentially from multiple sources to multiple final recipients, with no middlemen and conforming to compensation rules programmed into the contract. The fees end up in the smartphone hosted digital wallets of the recipients without the complexities that confound and dilute legacy schemes, such as currency conversions, bank account routing (and fees) and unauthorised, third-party diversions. The Google Earth Engine tracks land and vegetation status to verify maintenance of the environment for automatic validation of performance and approval of compensation payments.

The cryptocurrency in the digital wallet carries the risk of fluctuation of value against local currency. However, as mentioned earlier, this risk should reduce over time with the growing acceptance of cryptocurrency. The other major concern of crypto processes is the associated high energy consumption and Greenhouse Gas Emission impact. This disadvantage however, is being mitigated by the increasing adoption of renewable energy electricity, developments that streamline the efficiency of blockchain processing and the continuing technological improvements in data centre semiconductor hardware efficiency.

The Future of Blockchain Technology