How Veganism Can Help Ease the World’s Land Use Crisis 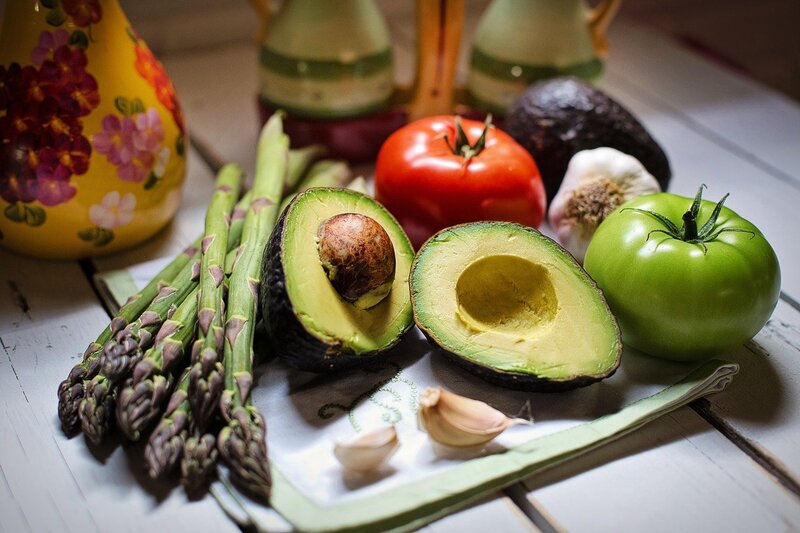 One year on from the first recorded case of COVID-19, ecologists are emphasising that deforestation increases our risk of pandemics. With more than half of the Earth’s tropical forests already destroyed to clear land for grazing animals and their feed – with a football field of trees lost every six seconds – we are only now awakening to another global crisis that scientists have been warning us about for decades, a global crisis in land use. According to the Intergovernmental Panel on Climate Change, around a quarter of total anthropogenic greenhouse gas emissions derive from agriculture, forestry and other land use. We currently use land irresponsibly and inefficiently to fuel animal agriculture. How have we arrived at our land use crisis, and how can veganism save the Earth?

Destroying Our Forests for Beef

We often hear that belching cows cause climate change by emitting methane, but how often do we think about the land-use of cows? A major driver of global deforestation is our demand for beef. A mere four commodities – beef, soy, palm oil and wood products – are responsible for the majority of tropical deforestation, but beef causes more than twice as much deforestation as the other three commodities combined.

The Amazon basin, the world’s largest tropical rainforest, is on the brink of switching to a savannah ecosystem because of the global appetite for meat: 80% of its cleared land is used for cattle ranching and 10% is used for planting soy (of which almost 80% is then used for animal feed). In Australia, the WWF estimates that koalas will be extinct as early as 2050, because their habitats have been destroyed by land clearing for livestock pasture.

Beef is notoriously resource-inefficient, even within the animal protein categories: As inefficient converters of energy, beef cattle need 28 times more land and 11 times more water than poultry or pork. Beef farming also emits 20 times more greenhouse gases than common plant proteins like beans. As per capita meat consumption rises, the incentive to produce beef – and cut down rainforests in order to do so – will only increase. In fact, the World Resources Institute estimates that, to cater for our increased demand for beef, we would need to clear a further 400 million hectares of pastureland by 2050, which would cause so much deforestation that the global goal of limiting temperature rise of 1.5-2 degrees C would be put out of reach.

By destroying our forests, we lose our carbon sinks, water stores and havens of plant and animal biodiversity, which in turn worsens climate change. As environmental activist George Monboit puts it, “It is the amount of land an animal-based diet needs that makes it so destructive.”

Not only does a meat-based diet require excessive amounts of land, the crops grown for animal feed puts a further strain for land-use. One-third of global arable land is used to grow animal feed, like soy and maize. As the demand for soy has more than doubled in the past 20 years, more forests have been cleared to make way.

Besides clearing 480 000 hectares per year for soy cultivation, industrial farming practices like mono-cropping, tilling and the use of synthetic fertilisers and herbicides threatens soil health, depleting nutrients from the soil and leaving it unable to support healthy plant growth without using harsher and more toxic synthetic fertilisers. While these chemicals will expand the farming life of the land for a certain period, the land will eventually become unproductive and desertified, and more land will have to be cleared to meet the ever-increasing demand for soy.

More damaging is that most of the nutritional value of this soy is lost in the conversion from plant protein to animal protein, which is less than 3% efficient. Thus, while soybeans themselves are highly nutritious and efficient – producing five to fifteen times more protein than meat and milk – feeding them to animals, rather than directly to humans, is an extremely inefficient use of land.

How Veganism Can Help Solve the World’s Land Use Crisis

The good news is that veganism could quite literally save the Earth, by freeing up space for nature and combating the planet’s land use crisis. Researchers at the University of Oxford have found that if everyone went vegan, global farmland use could be reduced by 75%, the size of the US, China, Australia and the EU combined. If our protein needs were met with soy instead of animals, deforestation would fall by 94%. By stopping deforestation and increasing reforestation instead, we could achieve 23% of the climate mitigation needed for a two degrees Celsius scenario.

Not only would this solve our land-use crisis and make our food systems more efficient, we would also be eating more humanely. Even if we put aside the destruction of biodiversity and animal habitats, illegal deforestation for animal agriculture is displacing millions of Indigenous peoples, fuelling conflict and violence. Illegal deforestation also distorts legal timber markets by increasing the supply of timber and pushing down the price, incentivising other loggers to adopt lucrative but illegal practices and hindering efforts to implement sustainable forest management. A sustainable food future requires us to reduce our meat consumption, so that we can use our land more efficiently. With Hong Kong consistently topping the charts of world meat consumption by country, it is time to mobilise for a diet change. We must fight this land use crisis with what’s on our plates by swapping out our steaks for tofu and embracing veganism.