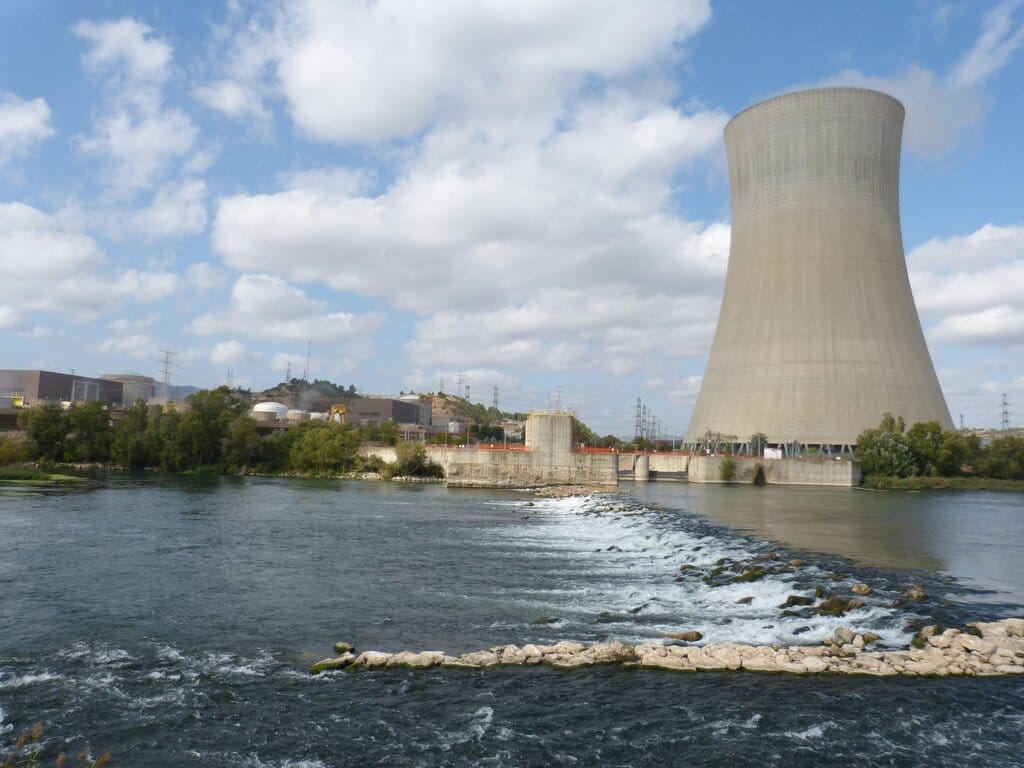 Japan’s decision to release the radioactive contaminated water from the Fukushima Daiichi site into the ocean has caused controversial disputations in the realms of environmental science, radiation physics, foreign diplomacy, and the fishing industry. Despite the strong oppositions from its neighbouring countries and local fishermen, Japan has managed to gain significant support from the United States and the IAEA (International Atomic Energy Agency). With the tanks storing the ALPS treated water expected to be full by 2022, the METI (‘Ministry of Economy, Trade and Industry’) of Japan published a report to rationalise its decision, but the socioeconomic and diplomatic tensions still seem to exist.

Major Concerns and the Japanese Rationalisation

Japan currently uses the ALPS (Advanced Liquid Processing System) to purify the contaminated water from the aftermath of the Fukushima Incident. The technology has “the ability to purify 62 kinds of radionuclides other than tritium” to a concentration level that the water, or the “ALPS treated water”, may be acceptable to be discharged. However, the METI reported that, as of 2019, about 70% of the ALPS treated water in the tanks were not sufficiently purified, leaving its radionuclide concentration to exceed the regulatory standards for discharge, primarily due to the ALPS’ inability to perform the purification process in the early period of ALPS operation. Under such circumstances, Japan has decided to perform a “secondary treatment” on the stored water before dilution to meet the regulatory standards for discharge, instead of satisfying the requirement by dilution alone.

Nonetheless, the major concern for the opposing parties has always been tritium, a radionuclide that cannot be purified by the ALPS. The METI report explained the current status of the development of the Tritium separation technologies and concluded that “no technologies were close to practical use”, reaffirming that separation of tritium will not be performed before discharge.

Instead of providing any alternative method to reduce the potential impact of tritium, Japan rationalised its decision of releasing the contaminated water without major preliminary procedure. Regarding the threat of radiation, it argues that the biological impact depends on the exposure of dose and dose rate and that the deterministic impact is expected not to be induced when the dose is below 100 mSv range. However, what seems to be controversial is the response to the concern on the radiation’s possible impact specifically on human DNA. The report conveys that our cells have the mechanism for repairing DNA damage (whether it is from radiation or other cause) and that when damage from radiation is slight, it is nearly impossible to distinguish from damage caused by natural phenomena – showing an attempt to disclaim the potential liability.

It is true that tritium releases weak beta radiation in relation to other nucleotides. In fact, the scientific dispute on the biological threat of tritium is still an on-going discussion. What those in favour of releasing the radioactive water into the ocean seem to disregard is the bioaccumulation of the tritium. Benedict C. Jaeschke and Clare Bradshaw, through their research, explains that the bioaccumulation rate of tritium significantly differs even by two species of phytoplankton, suggesting the flaw of using “single ‘model’ species as an indicator of the biokinetics and impacts of tritium in the environment”. To an extent, the study shows Japan’s lack of consideration behind its decision and supporting arguments, which seem to have been formed based on the hasty assumption that bioaccumulation of tritium is unlikely when it is diluted with water before discharge.

Currently, two major oppositions to the Japanese decision are South Korea and China. Few days after the Japanese announcement, the South Korean Ministry of Foreign Affairs conveyed its position on the matter, reaffirming its awareness of Korean National Assembly’s and civil society’s hostilities against the Japanese proposal and condemning Japan for making such a vital decision without prior discussion with the neighbouring countries. In July, the South Korean government confirmed that there will be a South Korean member – Hongsuk Kim, the current representative of Korea in UNSCEAR (United Nations Scientific Committee on the Effects of Atomic Radiation) – in the IAEA speculation team that will review and monitor the safety of water release in Fukushima.

Wenbin Wang, the Chinese spokesperson of the Ministry of Foreign Affairs, expressed the state’s understanding of South Korea’s stance on the decision and conveyed that “many Pacific-rim countries including China all oppose Japan’s decision to release nuclear contaminated water into the sea”. China also criticised Tokyo for making the decision without consulting with its neighbouring countries and described the decision as a result of “economic calculation” that disregarded the impact of releasing the contaminated water on marine ecology, food safety and public health.

While Japan’s geographical neighbours seem to be in an alliance against the decision, the United States, the country’s major diplomatic neighbour, has expressed its support. The US Government explained that Japan has been transparent with its progress on minimising the threat of the radioactive water and that the country “appears to have adopted an approach in accordance with globally accepted nuclear safety standards”, showing no sense of concern.

The two global organisations mostly related to the matter, the UN and IAEA, seem to have two contradictory stances at this stage. While the United Nations expressed its deep disappointment on the decision that could affect millions across the Pacific region, the IAEA had already approved the evaluation shown in the 2020 METI report, which became the basis of the Japanese decision to release the water. Although the IAEA hasn’t expressed its new stance on the affair since the confirmation of its duty to monitor and review Japan’s implementation of the plan in July, the positive evaluation of the former Japanese report has convinced people to believe that the organisation is in favour of releasing the water into the ocean so that there would be less socio-political opposition to further development of nuclear power worldwide.

Editor’s Note: Although scientists have approved Japan’s decision as having a minimal environmental impact, the country should still be held accountable for its decision to discharge radioactive wastewater into a global common. Japan’s decision, while perhaps inevitable, will affect the waters of neighbouring countries and the animal species that live within these waters. Japan should therefore be held to account through pricing mechanisms that incorporate the social and environmental cost of discharging radioactive wastewater into the global ocean. The decision Japan has made is not one to be taken lightly, and if a market price on pollution were to be implemented, it could incentivise the country to update its containment tanks and keep pollution to an absolute minimum.